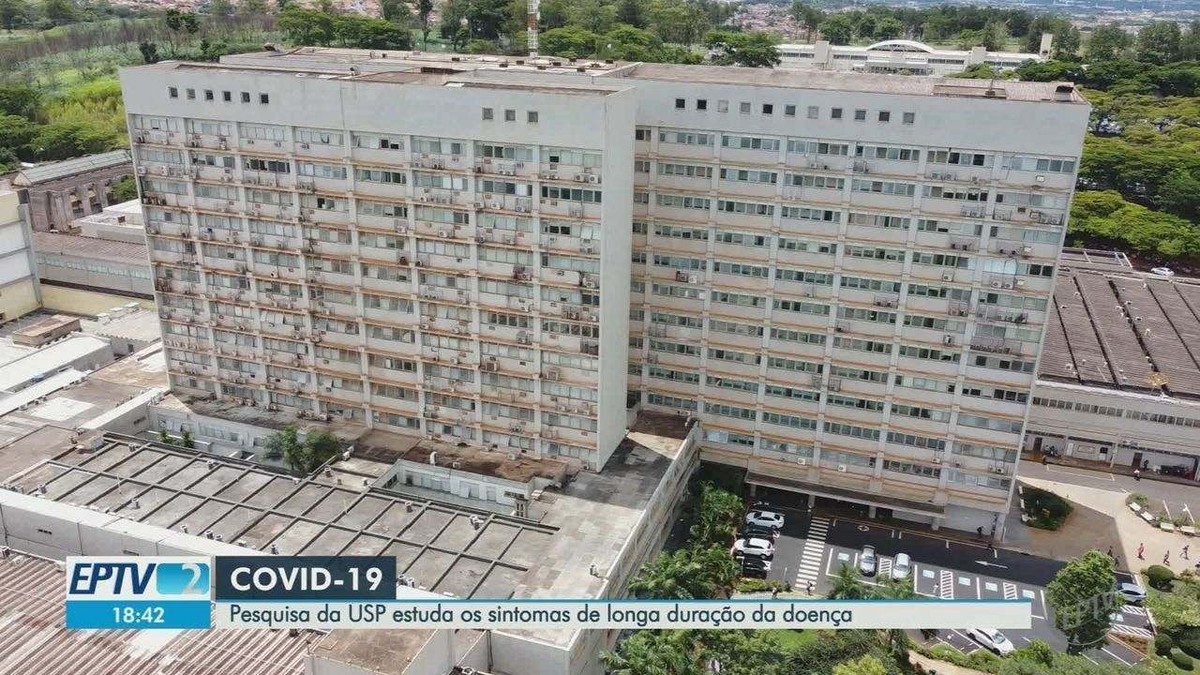 A survey by USP in 175 patients with comorbidities and who had Covid-19 showed that in 80% of cases, post-disease symptoms remain for up to four months after the onset of the most acute phase of the infection.

According to the study, the most common symptoms observed were fatigue, weakness, headache, shortness of breath, cough, forgetfulness and memory loss.

The data were presented by the researchers at the sixth edition of the International Conference on Prevention and Control of Infections, in Geneva, Switzerland.

Patient with Covid-19 is treated in an ICU bed in a hospital in Ribeirão Preto, SP — Photo: Reproduction/EPTV

The 175 patients have an average age of 53 years and an average Body Mass Index (BMI) of 31.7, which already configures obesity, according to the researchers.

Also, people had hypertension and diabetes. Some patients also reported that they were smokers.

For the research, three groups were formed, following the criteria of the World Health Organization (WHO) according to the symptoms during the period of treatment against Covid:

During the study, researchers observed that patients who had more severe symptoms were the ones who had more post-infection symptoms, with a rate of 93%.

The survey also found that the quality of life of patients deteriorated after Covid. Before the disease, 64% reported that life was good and 16% very good. The number dropped to 56% and 12.3%, respectively.

According to infectologist Fernando Bellissimo, study advisor, patients will continue to be followed up for one year after the onset of the first symptoms of Covid-19.

“Now we want to see if these symptoms are only prolonged or if they are real sequelae. We have noticed, after four months, that at six months, for example, this figure from 80% drops to 60%. In other words, some get complete remission of symptoms”, he explains.

Also according to the doctor, follow-up includes the application of physical examinations, measurement of blood pressure and oxygen saturation, heart and respiratory rate, in addition to muscle strength tests, pulmonary exams and the application of questionnaires and interviews.

VIDEOS: Everything about the Ribeirão Preto region