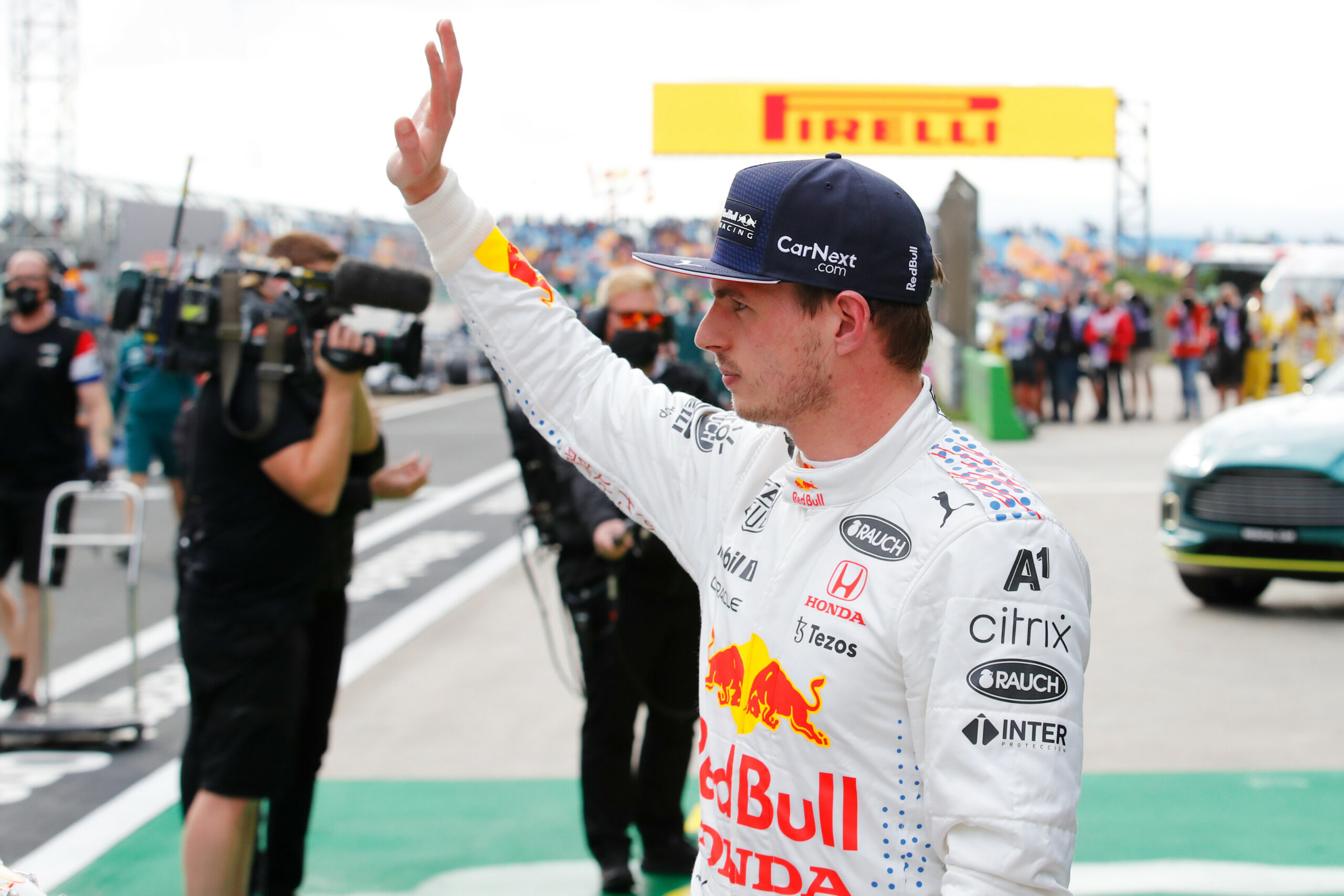 Nothing like day after day. 24 hours after ending the Friday of free practice, concerned about the lack of balance of the Red Bull car in Turkey, Max Verstappen was much more satisfied with what he managed to achieve in the standings at Istanbul Park this Saturday afternoon (9) . The vice-leader of the Drivers’ World Championship highlighted the great improvement in the car’s performance after setting the third best time of the session, which earned him second place on the starting grid due to the punishment imposed on Lewis Hamilton — who will lose ten places in the initial alignment due to the replacement of the internal combustion engine.

Verstappen stressed that the start of qualifying was particularly complicated due to the situation of the asphalt, which was still wet in some points, and also with the threat of rain, which in the end did not appear. Afterwards, the 24-year-old Dutchman understands that he has found a good path, except for one detail.

“In the beginning, conditions were difficult, but we recovered well compared to yesterday. The laps were all very good, I just lacked straight speed on my final lap. We have to analyze this,” Max said in an interview shortly after qualifying in Turkey.

The Red Bull driver scored 1min23s196 on his fastest lap and was 0s198 of the time set by Bottas, who took pole position after turning 1min22s998. The Dutchman, however, was close to being overtaken by Ferrari’s Charles Leclerc, who recorded a time just 0.061 slower.

“Anyway, it wasn’t a good enough lap for pole position, but overall I think we recovered well after Friday,” added the owner of the #33 car.

Verstappen’s perspective on the race is realistic. Even knowing that Hamilton will only start in 11th, Max understands that Mercedes has a much better race pace.

“The main problem is that I have to start second, on the inside, and there is little grip there in the wet and dry. I’ll probably lose a little then [na hora de tracionar], it’s not going to be ideal, and overall we’re behind them in terms of pace. Lewis comes forward, but it will be difficult to keep him behind at the pace that Mercedes has shown in the race. We need to be realistic because I don’t think there is much to force or change,” he said.

“We’ll see tomorrow how difficult it is to get through because we don’t have a real nomination. It’s a tricky track for the tires due to the fast corners, and with the track very green, it’s all going to be unknown for tomorrow,” he added.

“Let’s see how competitive we are, also taking into account that tire wear is quite high here. Fortunately, now it’s pretty good to drive here, especially in turn 8”, explained the driver, already focused on the main goal of the weekend. “The goal is to score as many points as possible,” he concluded.

The Turkish GP is scheduled to start at 9 am (GMT-3) this Sunday and will be broadcast live by the channel on open TV Band and the streaming service F1 TV Pro. BIG PRIZE follow everything LIVE and in REAL TIME.