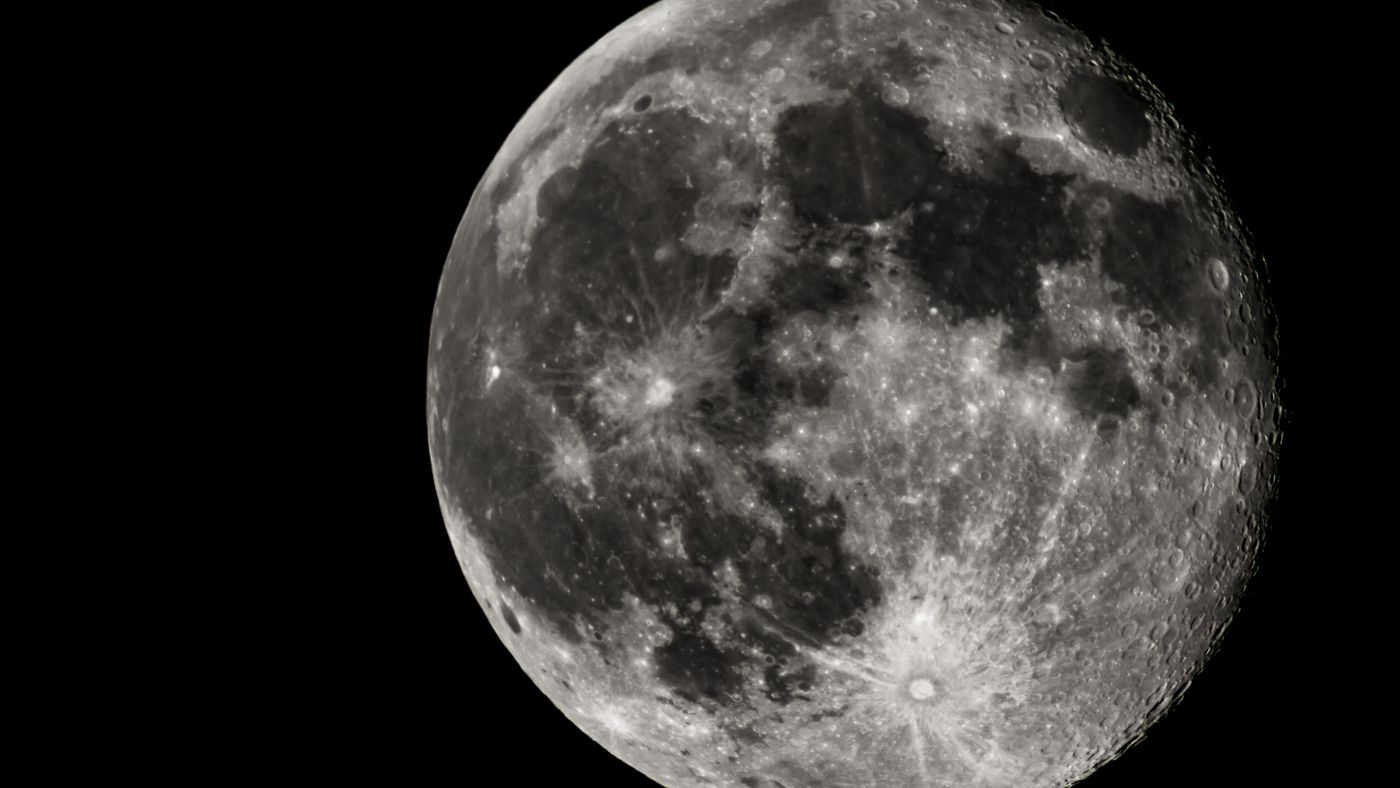 Last year, the Chinese Chang’e 5 mission brought to Earth about 1.7 kg of Moon samples collected in the Oceanus Procellarum region. This is the first material from our natural satellite that we have received since the Soviet Luna 76 mission, and now an international team of scientists is revealing what they have discovered from their analysis of the material: the rocks are approximately 1.97 billion years old and indicate that volcanic activity on the Moon lasted longer than previously thought.

In other words, this means that the rocks at Chang’e 5’s landing site are relatively young — they are 1 billion years younger than the volcanic samples collected during NASA and Soviet Union’s Apollo and Luna missions, respectively. The age indicates that there were active volcanoes on the Moon just 2 billion years ago, a past that can also be considered recent, and the discovery is essential to understanding how other moons and planets formed.

Determining the age of the material is one of the first scientific results of the mission. “Of course, ‘young’ is relative,” explains Brad Jolliff, co-author of the sample analysis. “All the volcanic rocks collected by Apollo were older than 3 billion years, and all the impact craters whose ages were determined from the age of the samples are younger than a billion years; therefore, the Chang’e 5 samples fill a critical gap,” he explains.

This gap extended from 3 billion years ago (when most of the samples taken by the Apollo missions formed) to about a billion years, estimated age for some impact craters. So figuring out how to fill this gap is important not only for studies of the Moon, but also for scientists to know more about other rocky planets and natural satellites in the Solar System.

They hope to unravel the history of our neighborhood and have been combining these samples, studying their ages with the crater dating technique, which allows them to identify relative ages. “Planetary scientists know that the more craters there are on a surface, the older it is; the less, the younger the crater,” said Jolliff. For this method, it is necessary to have samples of the surfaces in question.

Jollif was impressed by what the samples, which were no more than 0.3 cm, told the study authors. “It’s a phenomenal result: in terms of planetary age, it’s a very accurate determination,” he explained. The age of the samples is also important because they are formed by basalt, rock that forms during volcanic eruptions.

Until then, scientists had evidence of lava flowing on the Moon for about 3 billion years, and they even hoped to find that some of the younger basalts in the lunar crust are thinner and relatively rich in heat-producing materials. However, they are still not sure how the rocks continued to melt for so long. This is a question that still needs some hypotheses that can answer it, like the tidal heat caused by the tidal force between the Earth and the Moon, which causes the Moon to expand and contract, causing heat. In any case, this and other scenarios will still require further analysis of the samples and detailed models.

The article with the results of the study was published in the journal Science.