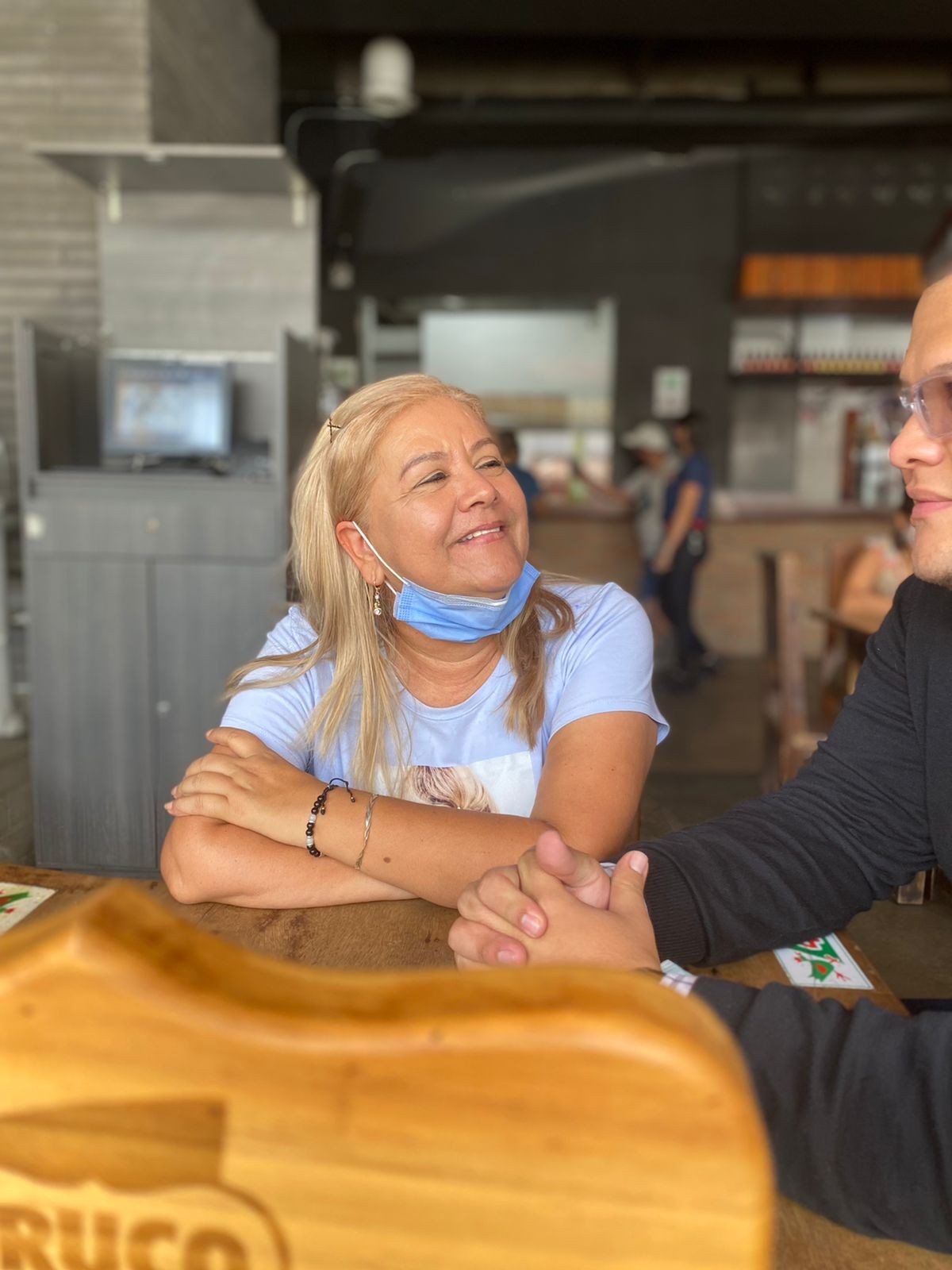 Martha would be the first woman in Colombia to undergo authorized euthanasia, even without being terminally ill. She suffers from amyotrophic lateral sclerosis (ALS), and reported feeling pain and losing movement in her legs, which hinders her daily life. The disease is degenerative and your health will progressively deteriorate, with no chance of cure.

Euthanasia, or assisted death, has been legal in Colombia since 1997. The country, incidentally, was the first in South America to legalize the procedure. However, the practice was only valid for patients who had terminal illnesses – that is, it would be a way of shortening the suffering of the person in an already irreversible situation, if that was their decision.

Martha’s assisted death would take place in a clinic this Sunday, at 7 am (9 pm GMT), but her family was told late Saturday afternoon that the procedure would no longer be performed.

According to Federico and family lawyers, the decision was made based on television images and a “last minute” consultation, which would have presented a different result from the report that attested to the patient’s health status.

“What improvement are you talking about? If in the consultation that my mother was forced to go at the request of Incodol, the expert’s conclusion was radically different? Is the basis for this an assessment that was made of my mother for TV?” asked the son in a Twitter post.

Federico says that the change of plans happened after the repercussion of the case, including internationally.

“They did everything in secret and didn’t let us know they were going to meet. The attending physician did not inform us, which is contrary to the guidelines for these procedures,” said Federico in an interview with Colombian radio La W this Sunday.

According to the Colombian newspaper “El Tiempo”, the minutes of the IPS Commission to Die Dignifiedly recognize that its new assessment is based on “agreement with the updated concept by neurology and with the facts and images known in the mass media”, which would indicate that images of Martha released in recent days – after the case became popular in the press – would have really influenced the decision.

According to the Laboratory for Economic, Social and Cultural Rights (DescLAB), a group that provides legal advice to Sepúlveda, the cancellation of the procedure was illegal and irregular, because Martha meets the three requirements established in Colombian regulations for access to euthanasia: she has a disease severe and incurable according to your medical history; considers that the pain and suffering he suffers are incompatible with his idea of ​​dignity and has repeatedly expressed his free, informed and unambiguous consent.

Martha had obtained authorization in July to undergo euthanasia. First, she had asked for it to take place on October 31st, but then asked that it be brought forward to the 10th, at 7:00 am, the time she used to go to mass.

“I’m a Catholic person, I consider myself someone who believes a lot in God, but, I repeat, God doesn’t want to see me suffer and I believe he doesn’t want to see anyone suffer. No parent wants to see their children suffer,” said the Colombian woman, in an interview with Colombian broadcaster Caracol.

Videos: The most watched g1 in the last 7 days