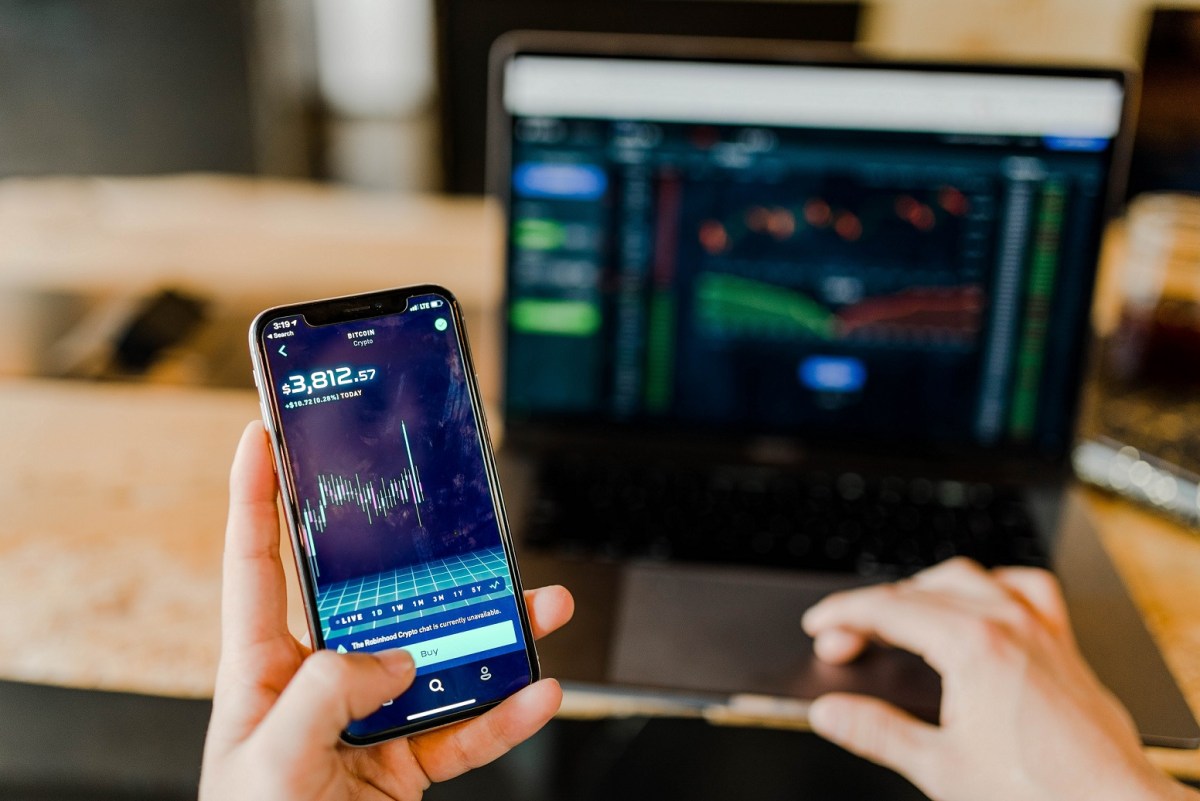 After accelerators, incubators and hackathon programs, large companies are betting on bolder and riskier tools to pursue innovation.

With an eye on opportunities, companies like Via, BV bank, Eurofarma, Duratex and Stefanini decided to create their own funds – or internal portfolios – to invest in startups.

This year alone, the so-called CVCs (Corporate Venture Capital) invested US$ 622 million (R$ 3.4 billion at the price on the last 8th) in early stage businesses – 211% higher than the entire amount in 2020 and almost equal to the sum of investments made since 2000, according to data from the District, an open innovation platform.

With this modality, in addition to keeping an eye on disruptive solutions under development in the market, corporations can have some profitability with the contributions.

In the diversification strategy, some companies allocate around 70% of their funds’ investments to startups that can generate both strategic and financial returns; 20% go to those companies with only financial potential; and 10% in strategic assets for the company, explains Gustavo Araújo, co-founder and president of the District.

For him, the CVC is a way of looking at the next wave that could affect the business and create possibilities for future acquisitions:

“You can’t wait for a certain technology to explode in the market and only then decide to invest and participate in the startup. It is necessary to anticipate the movement.”

And one of the ways to enter this world is through the funds. Unlike a traditional venture capital, which raises funds among several investors to invest in startups, the corporate venture holds only the company’s capital.

In the assessment of experts, the evolution of CVCs is a sign of maturity of the “innovation ecosystem” within Brazilian companies. “Here, this strategy gained traction after the pandemic because companies were forced to pursue open innovation so as not to be left behind,” says Araújo.

Worldwide, CVCs have been around for many years. But, as in Brazil, it has also experienced an escalation in recent months, still the effect of low interest rates around the world.

In the first half alone, the total investment was almost US$ 80 billion – more than double the volume verified in the same period of 2020. “In the domestic market, the phenomenon of discovery of startups started in 2016 as a way to reduce the risk of becoming obsolete”, says Luiz Ponzoni, a partner at PwC Brasil.

According to him, the CVC is a tool that is added to other strategies, such as R&D programs and other internal initiatives.

At Dexco (formerly Duratex), the approach to startups began in 2017 with the Garagem Duratex program. Over that time, the work with entrepreneurs evolved until the launch in July of this year of a R$ 100 million CVC. The company’s president, Antonio Joaquim, says that almost 50% of the amount has already been invested in the purchase of participation in two companies.

“By the end of the year we should use all these resources. We want to have a portfolio with a sufficient number of startups that we can follow closely. We don’t want to have a huge bag of onslaughts”, explains Joaquim.

The chosen companies have an independent management to allow greater flexibility in creation, but they can have the help of Dexco. “We are like an ocean liner, with a more rigid structure. Sometimes, innovation dies in the company because we have to close the month.”

The model adopted by the Stefanini technology group is similar. The idea is to invest in startups and give them autonomy to develop disruptive solutions. At the same time, it is necessary to stay close to companies to achieve good results, says the founder and global president of the group, Marco Stefanini.

He says that the preference is for the purchase of majority stakes in startups, but today it is already possible to make investments with a future option to convert into shares. In 2020, the company earmarked R$ 500 million to invest for 3 years in startups. In the first year, seven businesses were acquired.

“The criterion for choosing is to have a solution that makes sense for the company, which is related to our core business”, says Stefanini.

In the assessment of Araújo, from the District, the movement of CVCs is just beginning in Brazil. “Everything that is technological attracts more than the traditional. I don’t see any retraction even with the recent rise in interest rates,” he says.

Helisson Lemos, of Via (formerly Via Varejo), agrees. The company has just approved R$ 200 million to invest in startups over the next five years. “Compared to the accelerator’s investments, the CVC takes more mature companies and applies larger amounts.”

The first three companies in Via’s CVC were chosen in September: GoPublic, Poupa Certo and Byebnk. They all have some interaction with BanQi, a fintech purchased last year. The formula used is to invest in companies with the option of becoming a partner in the future.

“We make the investment based on goals. If the startup is successful, we can become partners with it”, says Lemos.

Banco BV was one of the forerunners in betting on Corporate Venture Capital (CVC) in Brazil. In 2018, the institution created one of the largest funds in the country, with capital of R$300 million. During this period, he invested in 9 startups and 12 venture capital funds, says the executive director of Strategy and Innovation at BV bank, Guilherme Horn.

He says that the strategy is to allocate 70% of the direct amount to startups and 30% to the participation of funds that invest in various companies.

“In theory, the CVC is the last stage of open innovation maturity. Before getting there, it is necessary to understand what the company’s objective is and see what alternatives are available in the market.”

The CVC, he adds, comes after several innovation, acceleration and incubation programs. “It’s the last stage in the relationship with startups.” Horn says that the institution chose two theses to invest in this “ecosystem”: seek companies that master technologies that the bank does not master or that operate in areas where the institution is not yet present.

The executive says that he usually looks more at the strategic issue than at the financial return of an investment. “But it’s obvious that if a business doesn’t bring value, it doesn’t make sense to invest.”

According to him, as opportunities arise, the company may increase the fund’s value or create a new portfolio. “The pandemic has accelerated the digital in all sectors. And, often, the acquisition of a startup represents saving time.”

‘We seek synergy with the business’

At Eurofama, Corporate Venture Capital (CVC) was created in May 2019 and has already invested in five companies. Two others are currently undergoing a due diligence process (evaluation). The goal is to reach ten investments by the end of next year, when the portfolio will be closed.

In total, the fund was created with R$45 million, of which R$15 million has already been disbursed. “We aim to create a new portfolio, always with a focus on health”, says Helton Carvalho, director of entrepreneurship and digital at Eurofarma.

He believes that CVC closes the open innovation cycle within the company, which has already accelerated 40 startups (there will be 50 by the end of the year). “With the fund, the company seeks financial return, but it also wants businesses that have synergy with the company,” says Carvalho.

In most of the investees, Eurofarma has a minority stake, but is always present at the meetings. “This business unites the best of both worlds. The startup has opportunities within the organization, and the organization can have more agility with the startup.”

Some companies with Eurofarma’s participation already provide services or sell their products to the group, says the executive. “We have startups that, after six months of investment, are already giving financial returns. Within a CVC, both the financial and the strategic part are important.”

The information is from the newspaper The State of São Paulo.