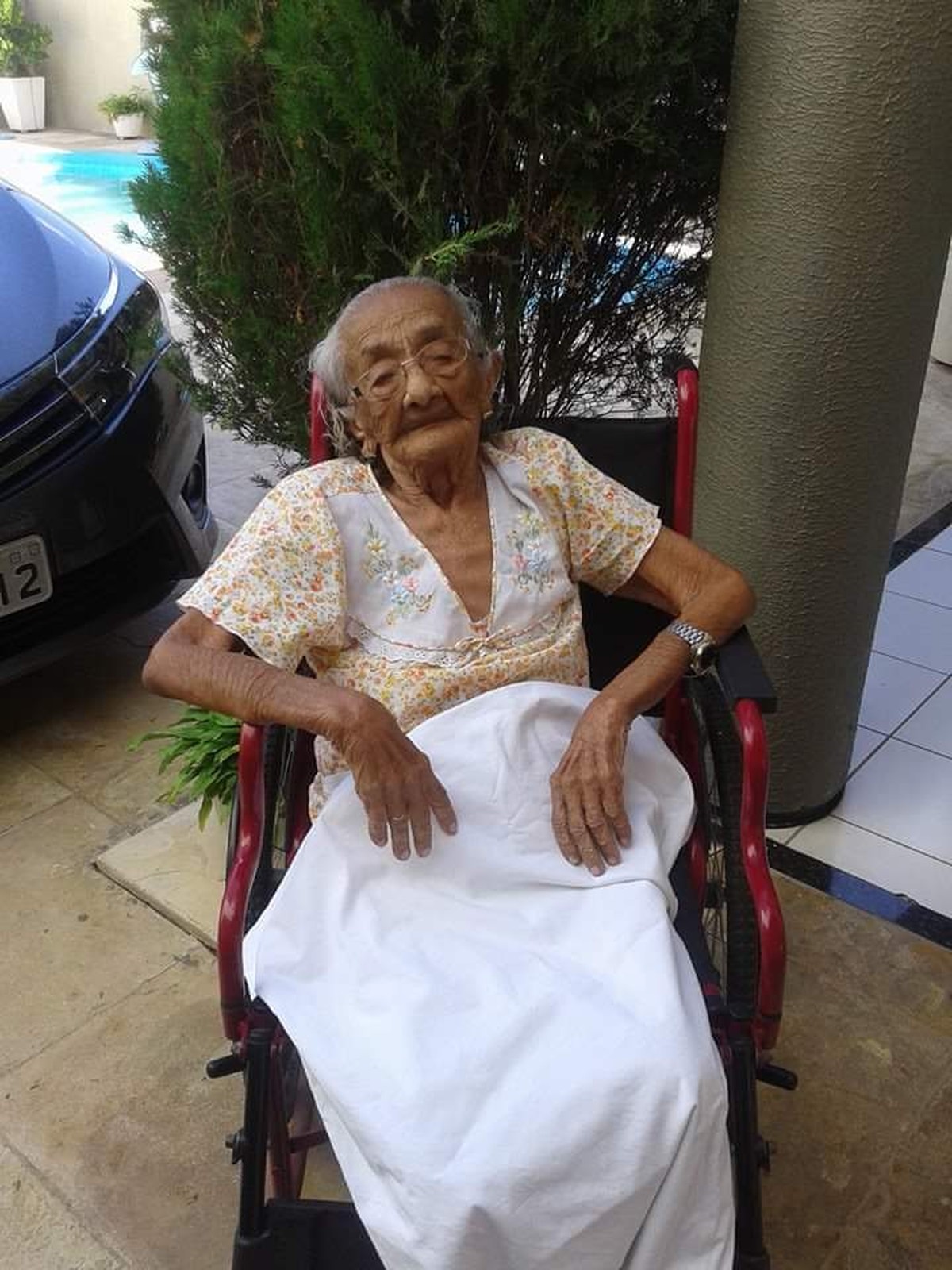 The GRG has been working since the early 1990s with human longevity and is one of the entities indicated by the Guinness Book of Records to validate ages.

According to one of Mrs. Francisca’s granddaughters, administrative assistant Fernanda Aliny Barroso Celsa, her grandmother did not have Covid-19, but the worsening in her health caused multiple organ failure. She died in the house where she lived, in Bairro Messejana. She was born in the city of Cascavel, in the metropolitan region.

The old woman’s body was buried around 4 pm this Wednesday (6), at the Municipal Cemetery of Pacajus (Nossa Senhora da Conceição), in the Metropolitan Region of Fortaleza (RMF).

Fernanda stated that her grandmother’s departure is being deeply felt by the whole family, who saw her as a strong woman and very loving to everyone.

Also according to the granddaughter, the day before she died, Dona Francisa was recognized as the oldest woman in Latin America. “We received the call from the Guinness Book people giving us the news, we were very happy that day and soon her departure came, it was very difficult”, regrets Fernanda.

During the coronavirus pandemic, granddaughter Fernanda says that her grandmother’s care was redoubled. “My cousin Luzinei Monteiro, who is a doctor, is the one who took the decisions regarding my grandmother’s health. A cousin stayed directly with her to take care of her”, he says.

The administrative assistant says that it was not an easy period for the family, as the illness affected close relatives. “The nostalgia for not being able to visit her was great, but my grandmother was fragile and we needed to have all that care”, he concludes.

Despite all the precautions, a project close to the place where the elderly woman lived ended up producing a lot of dust, which contributed to the worsening of the health status of the family matriarch. She worsened with pneumonia and died around 9:30 pm on Tuesday, 17 days before her 117th birthday.