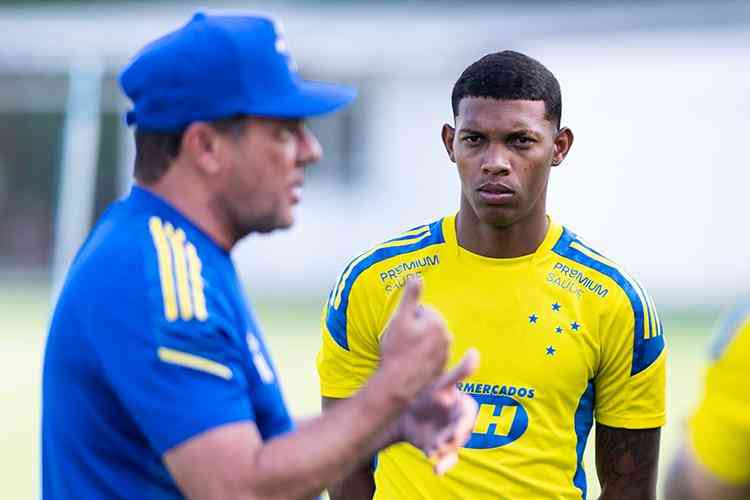 For the second consecutive time, six Cruzeiro players were chosen for the selection of the round of Serie B of the Brazilian Championship. The massive presence of the celestial athletes was due to the 3-0 rout over leader Coritiba, last Friday, at Couto Pereira, for the 29th round.

The choice is made by popular vote. The Brazilian Football Confederation (CBF) defines four competitors with the best marks given by the Sofascore application, which specializes in match statistics, and opens the poll on Twitter.

With the victory over Coritiba, Cruzeiro reached 38 points and managed to open eight points ahead of Londrina, the first club in the relegation zone of Serie B.