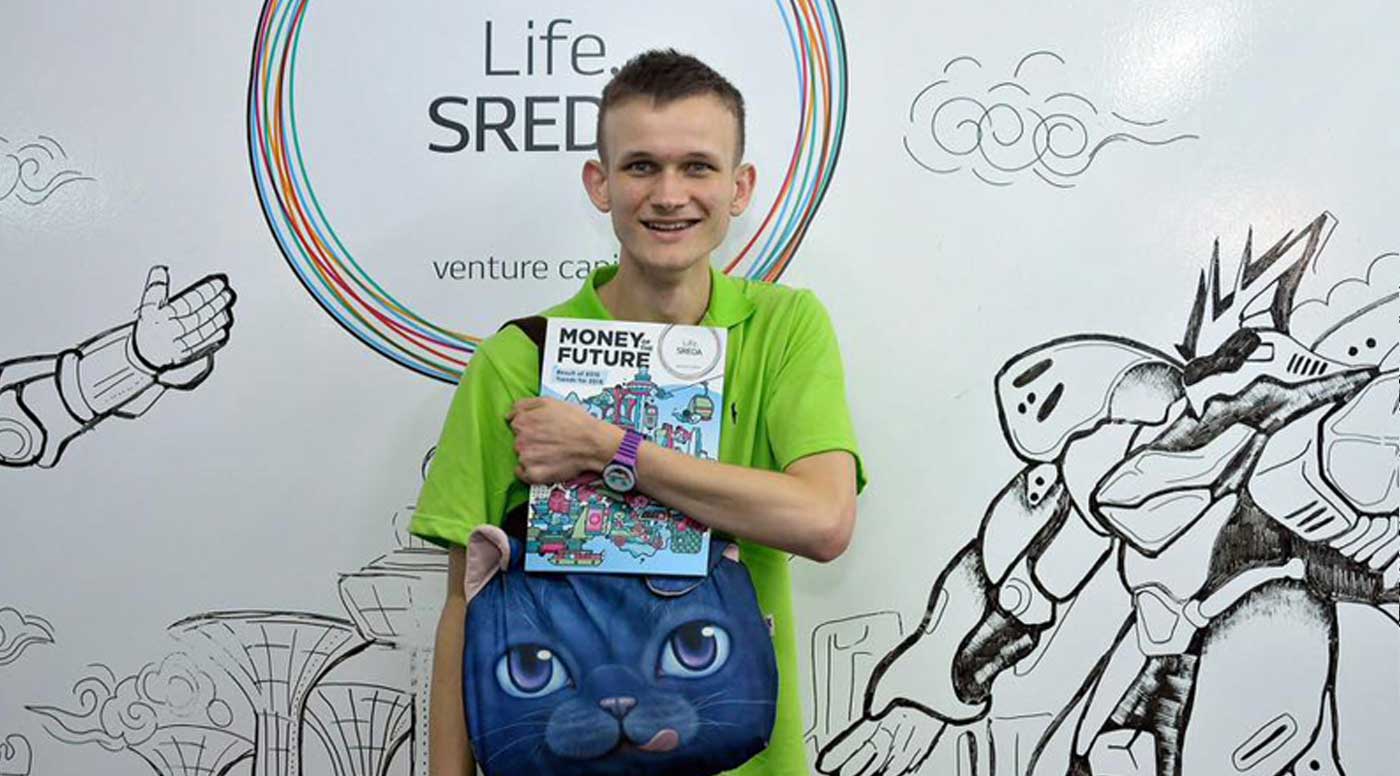 Last Friday afternoon (8), Vitalik Buterin, creator of Ethereum, left a comment on a discussion on Reddit about Bitcoin adoption in El Salvador. According to him, forcing people to accept the cryptocurrency is against the ideals of freedom of cryptocurrencies.

The conversation began with an “unpopular” opinion, in which he quotes the evil side of Nayib Bukele, self-styled “the coolest dictator in the world” on his Twitter.

Ethically, forcing people to accept bitcoin as a form of payment is very close to banning its use. Furthermore, today the success or failure of policies implemented by El Salvador could have a strong impact on Bitcoin as other countries consider adopting it.

The topic, entitled “Unpopular Opinion: El Salvador’s President Nayib Bukele Must Not Be Praised by the Cryptocurrency Community” was started by user Acceptable_Novel8200, claiming that Bukele’s actions will taint the crypts in some way.

Among the main topics discussed are criticisms presented by the article “Nayib Bukele is destroying democracy in El Salvador”, by The Economist, an article that highlights the contrast between the technological and antiquated faces of the president, calling him a “caudillo”.

He cites the use of armed soldiers to intimidate lawmakers into passing a crime-fighting proposal, the firing of judges by puppets, as well as his attacks on the media, and a change in the law that now allows him to run for re-election.

Surprisingly, Ethereum founder Vitalik Buterin joined the discussion to support these criticisms and add others.

According to Vitalik, in addition to being dangerous to force people to use Bitcoin without prior education, it is also against the ideals of cryptocurrency freedom.

“Nothing unpopular about this opinion. Making it mandatory for businesses to accept a specific cryptocurrency is contrary to the ideals of freedom that are supposed to be so important to cryptospace. Furthermore, this tactic of bringing the BTC to millions of people in El Salvador in parallel, with almost no attempt at prior education, is reckless and risks that large numbers of innocent people will be hacked or deceived. Everyone should be ashamed (ok, okay, I’ll name those primarily responsible: Bitcoin maximalists should be ashamed) for praising [o presidente de El Salvador] without making criticisms.”said Vitalik Buterin.

The pioneering spirit of El Salvador puts even more weight on the adoption of Bitcoin. The topic was addressed by Alexander Höptner, CEO of BitMEX, after saying that he believes that 5 countries will adopt Bitcoin by the end of 2022.

According to Höptner, the practices of El Salvador will have a strong impact on Bitcoin in the decision of other countries that are considering making the same decision. This idea is in line with that of Vitalik, who is concerned that citizens are not educated about this technology.

Furthermore, if Bitcoin fails in El Salvador, they will blame Bitcoin and not the policies implemented by its president.

The term “Bitcoin maximalist”, or Bitcoin maximalist in literal translation, was coined by Vitalik himself in criticizing the idea of ​​a monopoly in the cryptocurrency industry, as users say Bitcoin is the only possible currency.

Vitalik especially focused on this group, saying that they should be ashamed of clapping for something contrary to the ideals of cryptocurrencies. After all, citizens of El Salvador are now required by law to accept bitcoin when selling a product or service.

If you change “Bitcoin” to “Bitcoin Cash” in this law, it is clear that these maximalists would immediately be totally against the obligation to receive such currency.

two sides of the same coin

September was marked by two sides of the same coin, while China banned Bitcoin, El Salvador adopted it. This leaves citizens of both countries under the same roof: they are not free to choose which currency to use.

Other countries, like the US, seem to be looking for a compromise, albeit slowly. Working with no intention of banning Bitcoin, or other cryptocurrencies, just with the intention of educating its citizens so they can make choices for themselves.