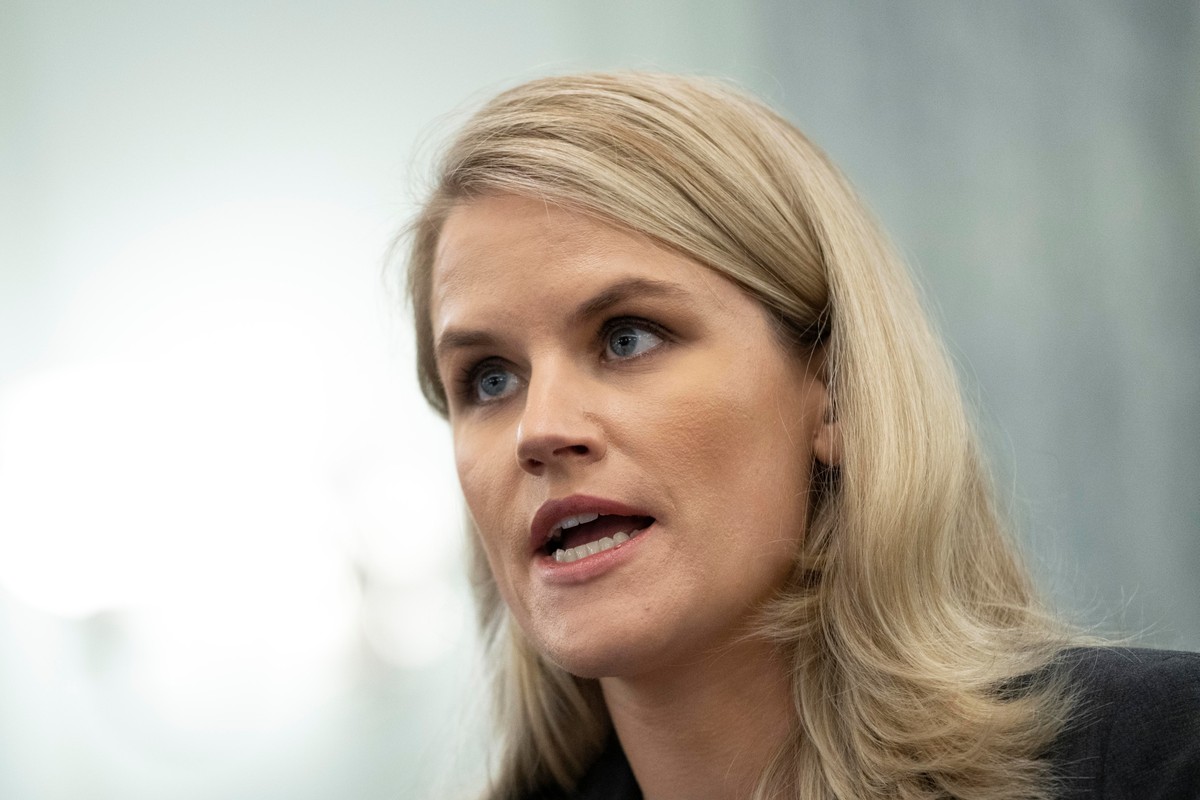 In the report, she accused the company of prioritizing profits before people, hiding information and being aware that the corporation’s social networks can be dangerous for children.

Here are 10 sentences from Frances’ testimony:

“The company’s leadership knows how to make Facebook and Instagram more secure, but it won’t make the necessary changes because it has put its astronomical profits before people.”

“The company intentionally hides critical information from users, the US government and governments around the world.”

“They want you to believe between having a social network full of polarizing content or free speech.”

“Facebook realized that if they change the algorithm to be more secure, people will spend less time on the site, they’ll click fewer ads, and they’ll make less money.”

“They know that algorithmic-based rankings, or engagement-based rankings, keep you on their sites longer. You have longer sessions, you show up more often and it makes them more money”

“In the end, the ball stops with Mark.”

“We need to act now,” asked the former employee.

In response, Facebook founder Mark Zuckerberg posted on the social network that the organization is “deeply concerned with issues like safety, well-being and mental health” and said there is a “false image being painted of the company.”

He also declared it untrue that Facebook prioritizes profit over the safety and well-being of its users. “That’s just not true,” he wrote.

Global crash: see 4 points about the crash of apps