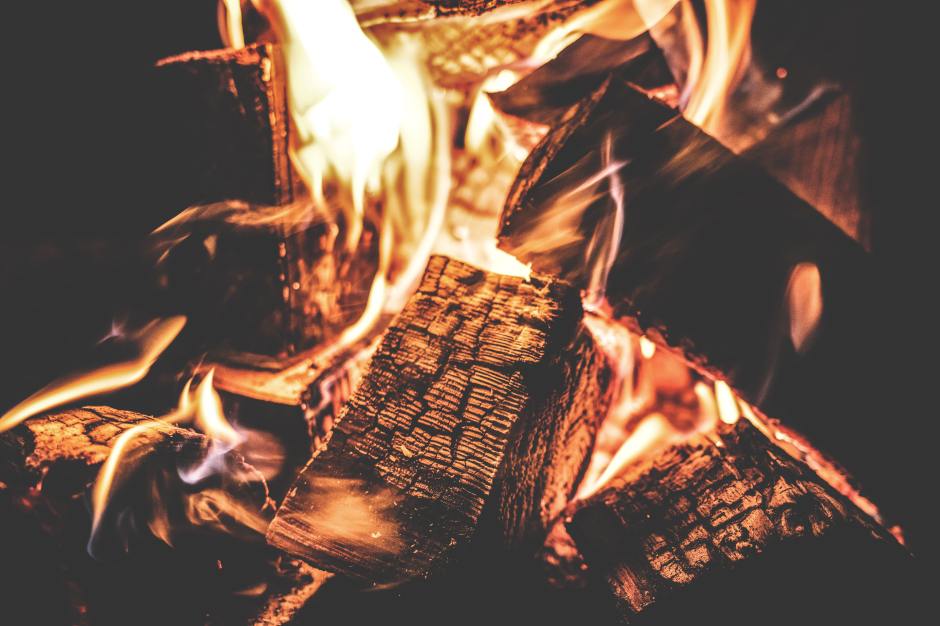 With cooking gas costing more than R$100 and the crisis eroding the budgets of the poorest families, firewood gained ground in Brazilian homes during the pandemic. In 2020, the consumption of wood waste in homes increased by 1.8% compared to 2019, according to the Energy Research Company (EPE).

Families are saving gas canisters for use only in emergencies, and others have even sold the stove to make money in the crisis. As a solution, they resort to firewood and charcoal for cooking, a setback in health and quality of life.

Until 1970, 80% of households used pieces of wood for cooking and heating. With the massification of electricity and liquefied petroleum gas (LPG), or as cooking gas, this picture has changed. Today, electricity is the main source of energy, but firewood still ranks second in the residential matrix, with a 26.1% share, followed by LPG (24.4%), according to EPE.

Gas was being consumed more than firewood until 2017, when the price of the cylinder started to soar. That year, Petrobras changed its pricing policy and began to readjust the LPG every time the oil price and the exchange rate rose, as it already did with gasoline and diesel oil.

As the commodity appreciated a lot last year, LPG soared in Brazil. The result was even greater growth in fuelwood consumption in 2020, a year of deteriorating labor market and escalating inflation. The 2021 statistics are not yet available.

The projection of the government’s energy planning agency, however, is that the use of firewood will only shrink with “the resumption of economic growth and an increase in income”.

“Until the mid-18th century, firewood was the predominant energy, before the invention of the steam engine. With technological advances, coal and, later, oil and gas took the lead as an energy source. The advance of firewood in Brazil represents a setback in 200 years”, says Rodrigo Leão, a researcher at the Institute for Strategic Studies of Oil, Natural Gas and Biofuels (Ineep).

Some low cost and carbon emission alternatives are even studied by EPE. One of them is the use of urban solid waste to produce gas. “Large biodigesters and biomethane distribution channels could be built in communities, for example. But we run into many difficulties, even in the selective collection of waste”, says Carla Achão, EPE’s superintendent of Economic, Energy and Environmental Studies.

While new solutions do not come out of the paper, the demand for firewood grows among the poorest. For this portion of the population, the weight of inflation in day-to-day spending is 32% higher than for the richest, according to calculations by the Institute for Applied Economic Research (Ipea), based on the Broad National Consumer Price Index ( IPCA), calculated by the Brazilian Institute of Geography and Statistics (IBGE). The rise in gas was one of the main factors for the poorest to feel the weight of inflation more, says Ipea.

This year alone, Petrobras has already readjusted the price of LPG by 47.53%. Since the beginning of 2020, the accumulated increase is 81.5%. The latest increase, of 7%, was announced on Friday, after 95 days of stability and strong political pressure to hold the price.

A program for access to cooking gas is being prepared by the state-owned company. The company’s board of directors approved the release of R$ 300 million, in 15 months, to help the poorest layers to buy the cylinder.

The distribution model for this money has not yet been defined. If it were used to fully fund the product, this amount would be enough to benefit 400,000 families (considering the R$ 100 cylinder and the duration of one cylinder for two months), a small number of people compared to the approximately 15 million included in the Bolsa Família Program.

“It is possible that part of the population that started using firewood in the pandemic will not be able to go back to consuming LPG immediately, in the post-pandemic. The economic gap that has formed will not be closed at the same speed as the recovery. And, still, a part of this same population will think about eating meat before buying gas. This is a social problem that goes beyond the gas issue and needs to be analyzed in a more structured way and in conjunction with social programs”, assesses Anderson Dutra, a partner at KPMG and a specialist in energy and natural resources.