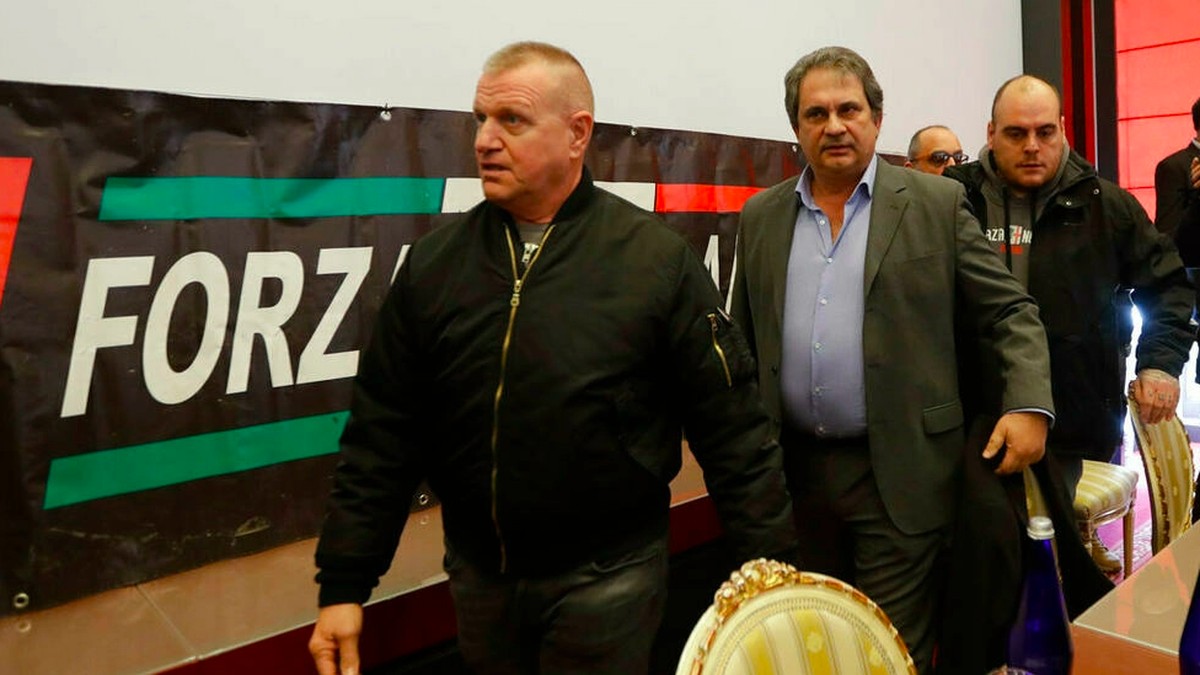 During the protest, extremists attacked the national headquarters of the Italian General Confederation of Labor (CGIL), one of the country’s main unions.

The union head, Maurizio Landini, called for the group’s dissolution and announced a large demonstration against fascism: “They cannot intimidate us, we are not afraid.”

“Those responsible for this attack are under arrest,” said Deputy Federico Fornaro of the Italian Socialist Democratic Party. “They have been acting to fuel tensions and violence for a long time.”

“Fascist violence must stop immediately. All democratic forces today support the CGIL and the police,” added Senator Andrea Marcucci of the Democratic Party.

According to the Italian press, twelve people were arrested, among them Roberto Fiore, national secretary of Forza Nuova, and Giuliano Castellino, responsible for the movement in Rome.

On Saturday night, hundreds of people clashed with police in central Rome, destroying, among other buildings, the headquarters of the Italian union.

Police officers had to use water jets and tear gas to disperse the protesters. The conflict dragged on for several hours.

Forza Nuova is an Italian neo-fascist extreme right party created in 1997. Their program calls for the ban on abortion, the ban on immigration or the removal of laws that punish incitement to hatred for political reasons, race or religion. The legend never got more than 0.5% of the votes.

Many center and left parties also advocate the dissolution of Forza Nuova.

“No more violence from neo-fascist groups. We will present an urgent motion in Parliament calling on the government to dissolve Forza Nuova,” said Emanuele Fiano, member of the chairmanship of the center-right Democratic Party’s group of deputies.