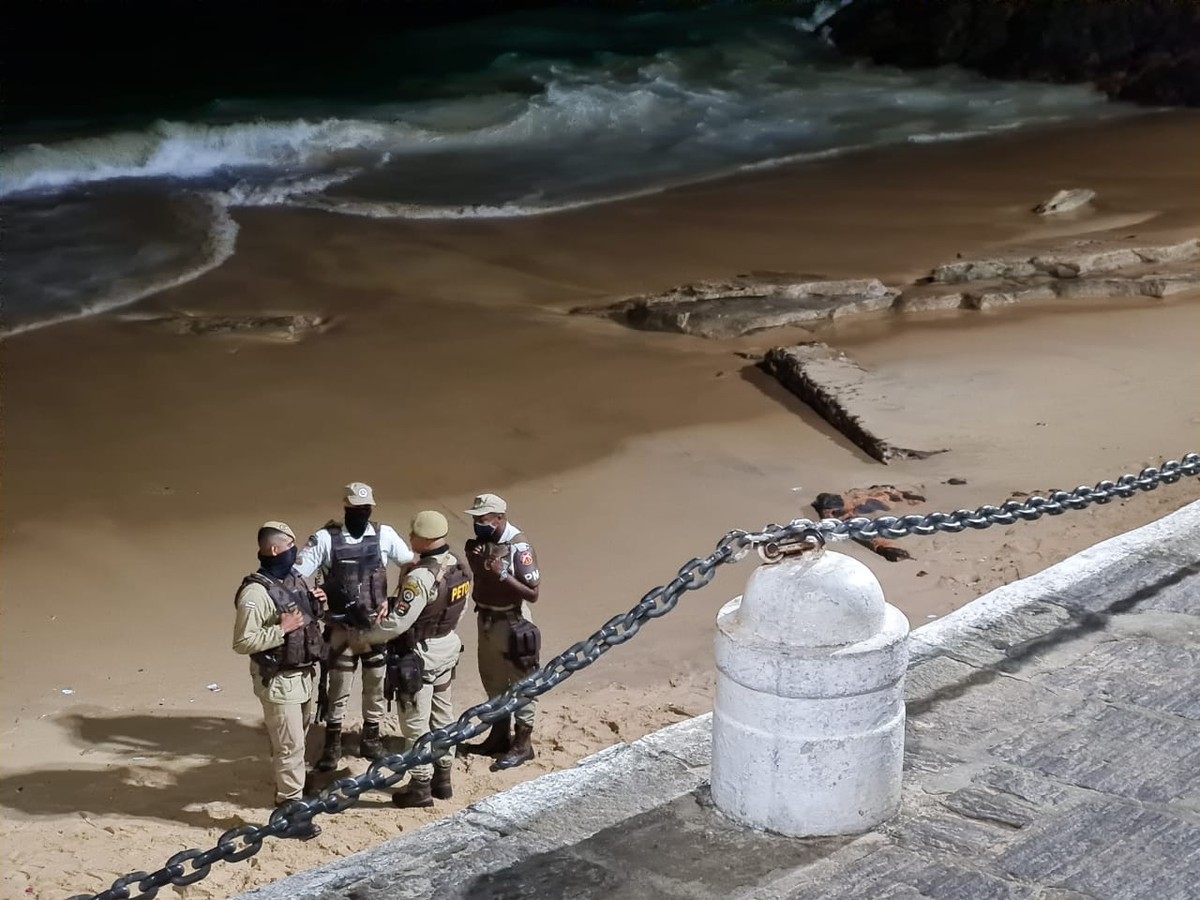 A man was shot dead on the beach at Porto da Barra, in Salvador, on Sunday night (10).

According to the Military Police, the victim identified as Wesley Nielson was in the sandy strip of the beach, when a man arrived walking, around 7 pm, and shot several times. Then the sniper fled. Wesley died on the spot.

The PM isolated the sand strip area. Many onlookers flocked to the beach promenade to follow the police work.

One of the most traditional beaches in Salvador, Porto da Barra has accumulated episodes of violence in recent months.

On August 16, a homeless couple was attacked in a criminal fire in Porto da Barra. Both men and women died from complications caused by the burns.

On September 5, a man was shot dead after a shootout in one of Porto’s streets. According to the Civil Police, the victim identified as Rodrigo Cerqueira de Jesus, was known as Tosca and was suspected of drug trafficking. Rodrigo’s mother and another man with an undisclosed identity were also shot in the same action.

Amidst the cases of violence, the Military Police changed the command of the 11th Independent Company (Barra), which serves the region.

Since September 10, Major Uildnei Carlos do Nascimento has been responsible for policing the traditional postcard district of Salvador. He replaces Major Jailton Carvalho de Santana.