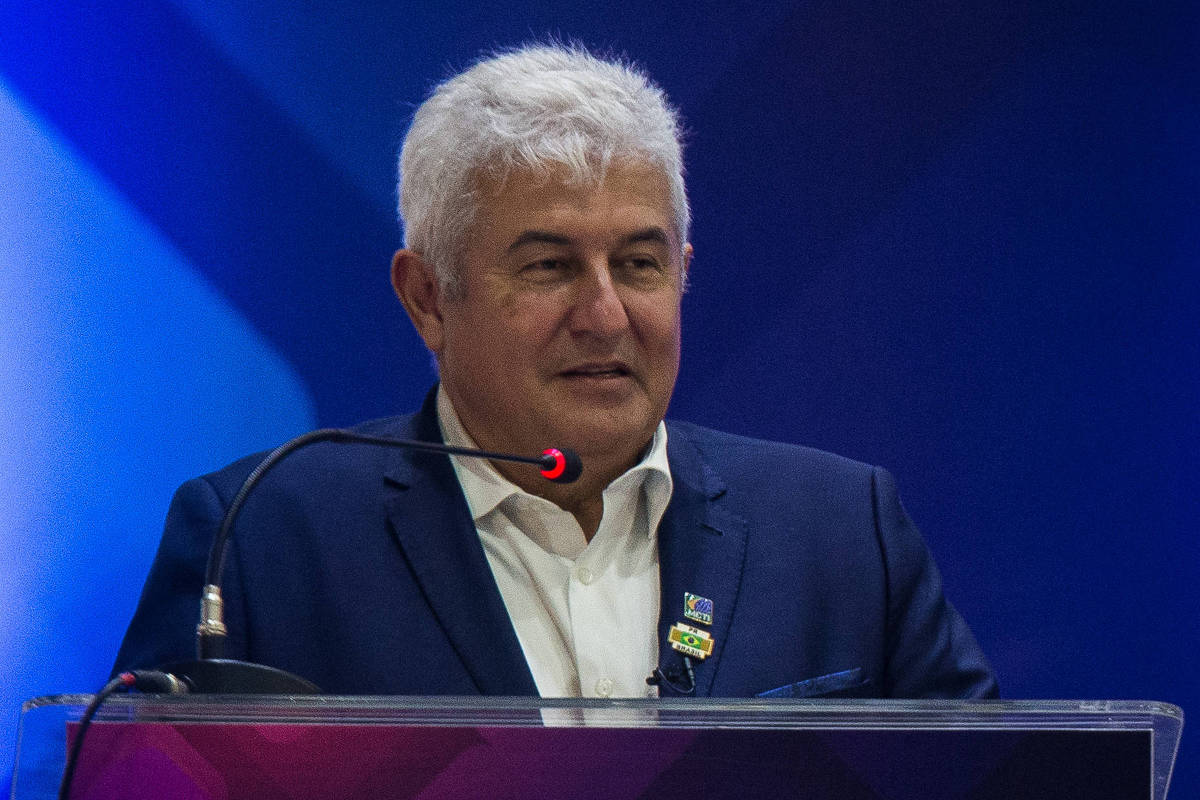 The minister of Science, Technology and Innovation, Marcos Pontes, again complained this Sunday (10) about the cut in the resources that would be destined for his portfolio. On social media, he said that “they are misguided and illogical.”

On Thursday (7), the National Congress responded to a request made by the Minister of Economy, Paulo Guedes, and approved a project that withdraws R$ 600 million provided exclusively for Science and allocated the amount for use in other areas.

On Friday (8), Pontes said he was taken by surprise and stated that he was very upset with the approval. He said that he had even considered leaving the government, but that he had already been removed from the idea.

This Sunday, on his Twitter account, the minister demanded that the cut be urgently reversed. The measure still depends on the sanction of President Jair Bolsonaro (no party).

In his tweet, he claims that the cuts represent “lack of consideration” and that they affect “Brazil’s small Science budget.” He also stated that the measure is mistaken and illogical.

The minister also complained about the fact that the scissors were applied “without listening to the scientific community”.

The government had planned to open a supplementary credit of R$ 690 million to be exclusively destined to the MCTI. On Thursday, however, an official letter signed by Minister Paulo Guedes Economy) informed that the resource would be shared with five other ministries.

Thus, of the R$ 690 million initially foreseen, the MCTI was left with only R$ 89.8 million. Specific resources for science and technology projects, which would have been R$655.4 million, were reduced by almost 99% and dropped to R$7.2 million.

The production of radiopharmaceuticals, which is also under the care of the MCTI, would receive an increase of R$ 34.5 million. This amount more than doubled and reached R$ 82.5 million.

Scientific and academic entities warned that the measure undermines the continuity of research in the country. One of the most immediate effects is the possible suspension of the CNPq Universal Notice, considered one of the main instruments for promoting Brazilian science, as it supports research in all areas and of all degrees of complexity, from scientific initiation to postdoctoral research.

With no new editions since 2018, it was released this year with the expectation of receiving resources that would come from the supplementation.

Its cost is estimated at R$250 million, of which R$200 million would come from the PLN. Without them, the CNPq fears it will not be able to continue with the notice, which has already concluded the registration phase and is in the judgment stage.