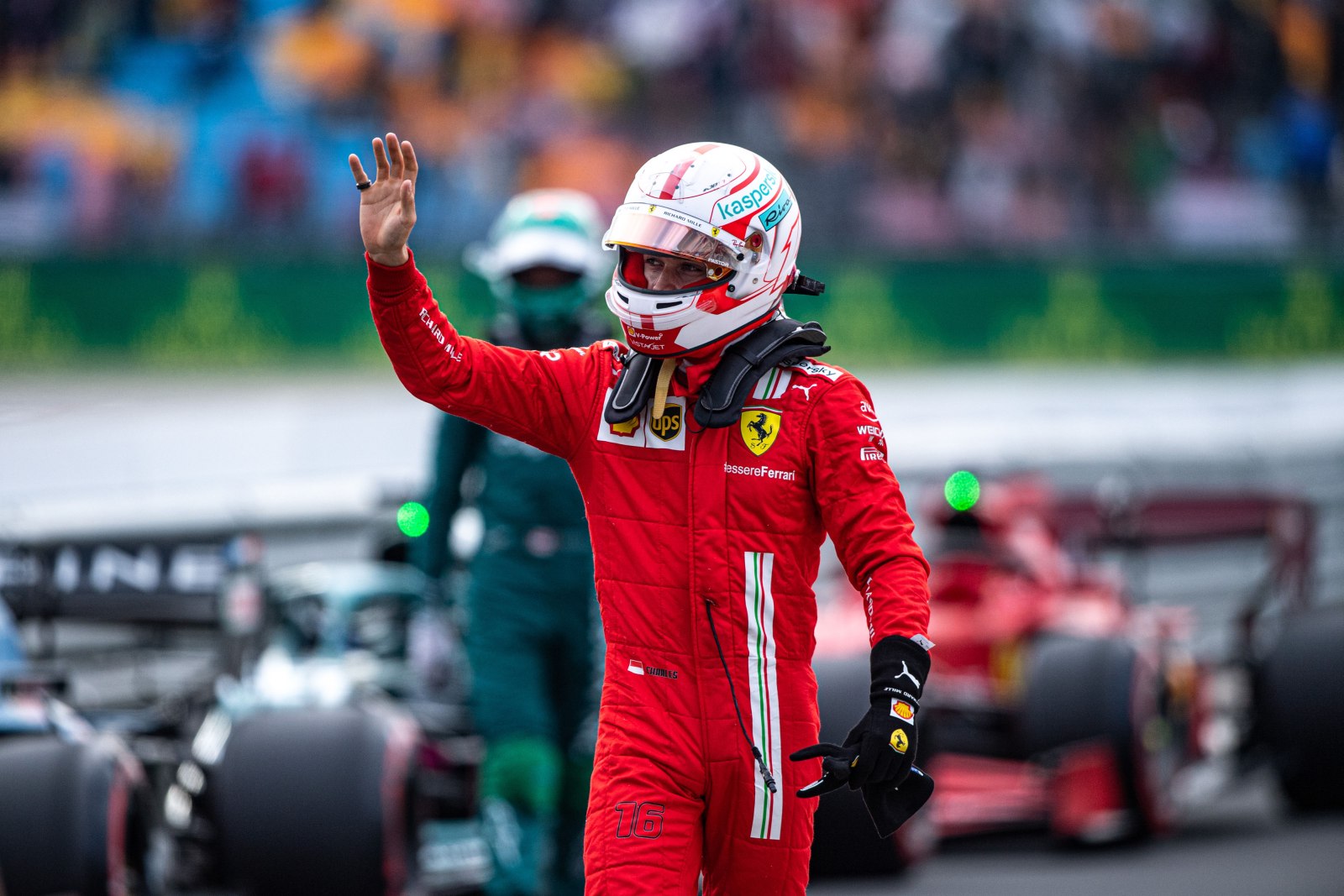 In addition to leading the speed trap table in the Turkish GP standings, Charles Leclerc was also the leader in this Sunday’s race (10). At 311.3 km/h, the Monegasque was the one who measured the fastest speed with a Ferrari engine on the Istanbul Park circuit.