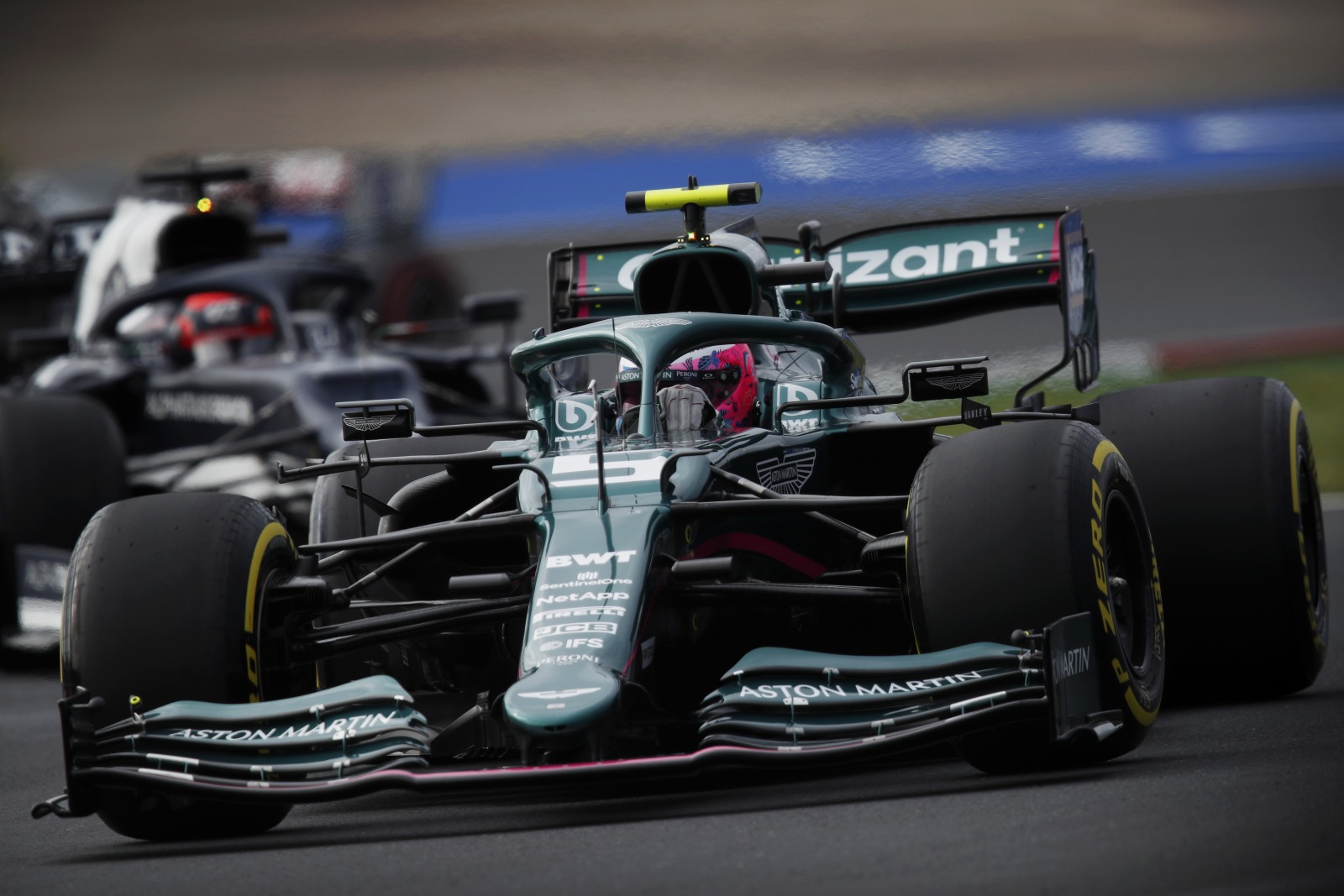 Sebastain Vettel risked a switch to slick tires at the Turkish GP, but it didn’t work out (Photo: Aston Martin)

18th place, this Sunday’s (10) race of the Turkish GP only proved the great difficulty of Sebastian Vettel at Istanbul Park. What really surprised me during the race, however, was that the team called the German to the pits and, on a still wet track, switched from intermediate tires to slicks. The attempt, obviously, fell apart, with the four-time world champion already riding out of the pits and holding on to medium tires for just one lap.

After the race, Vettel took the blame. According to him, the plan looked good from his assessment of the track, but as soon as he returned, he realized that he had not been the best choice because he simply couldn’t get the slick tires to work in the difficult conditions of the circuit.

“Me and the team [fizemos a avaliação para fazer a troca para os slicks], but in the end I made the decision, I wanted to take a risk,” said Vettel after the race. “The intermediate tires were already pretty worn out, so I thought the slick tires might be good, but I couldn’t control them and I just didn’t have enough grip. I lost a lot of time because I couldn’t make them work,” he added.

“It was worse than I expected, even if it was a little damp here or there, or even wet. I just couldn’t control them and slipped all the time,” he continued.

Although the track has improved compared to last year’s chaotic race — particularly in terms of grip — the owner of car #5 felt the circuit was a bit awkward and therefore believed the slick tires were worth a try. to, who knows, get a different result.

“The track is a lot of fun, but it was a little weird today,” said Vettel, who finished third on the podium at last year’s Turkish GP. “At one point, I thought I was ready to change tires, so I took the risk, but it didn’t work.”

“Last year I thought it would be interesting to have put on slick tires with 15 laps left in the race. I thought it was worth trying this time, but it proved me wrong,” he concluded.

The next stage of F1 is the US GP in Austin, which takes place between the 22nd and 24th of October.