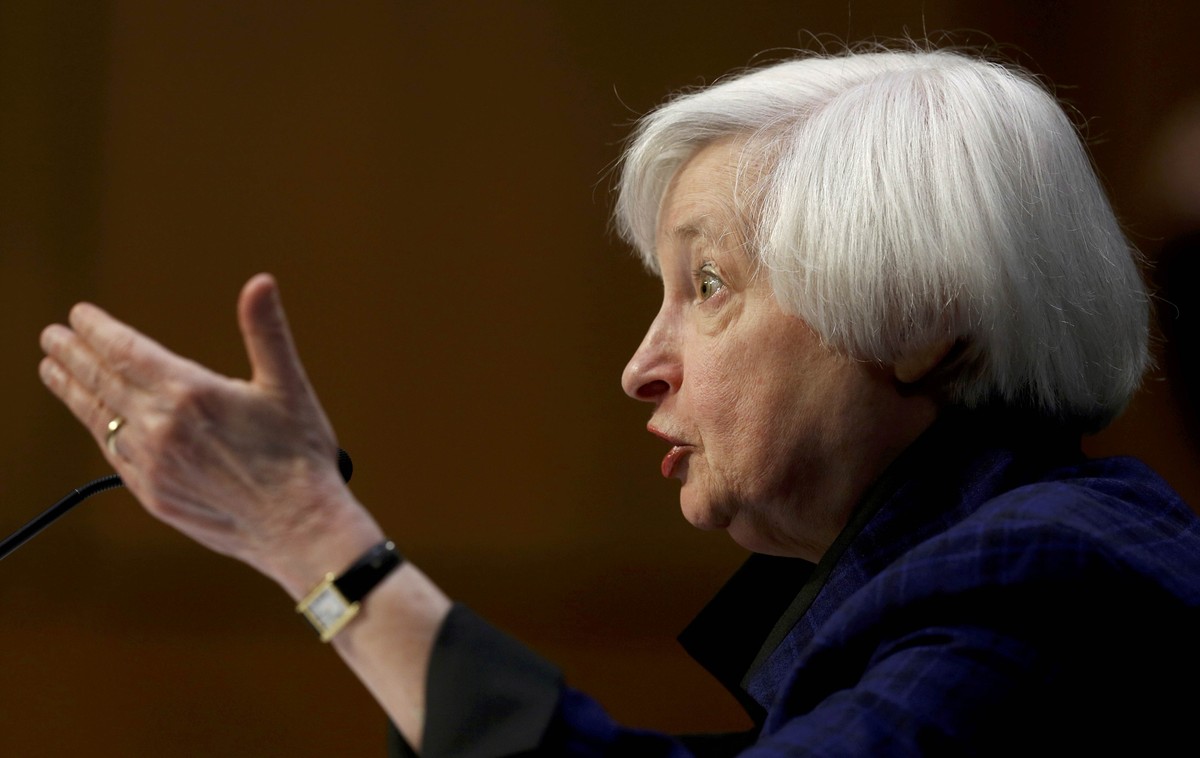 US Treasury Secretary Janet Yellen said Sunday she is confident Congress will adopt a 15% minimum global tax on multinationals and once again welcomed the “historic” agreement reached among 136 countries.

“I hope that (this text) passes and that we can assure the world that the United States will do its part,” Yellen told ABC. The parliaments of each country must now ratify the global agreement and adapt it to their legislation.

The 136 signatory countries, which represent 90% of the world’s GDP, are expected to generate around US$173.5 billion in additional revenue thanks to this minimum tax, which must be implemented globally from 2023.

However, some questions remain unanswered, starting with the Joe Biden administration’s ability to get the reform adopted by the Senate and House of Representatives.

“I am convinced that whatever we have to do to meet the minimum tax will be included in the reconciliation process,” said Janet Yellen, referring to a parliamentary technique that allows budget legislation to be passed by simple majority.

Democrats want to use it to adopt Biden’s massive social reform, initially set at $3.5 trillion, and which includes tax increases for the biggest companies and the richest Americans.

The “reconciliation” procedure would allow Democrats, who hold a narrow majority in the legislature, to dispense with the Republican opposition’s votes. But the majority is so small in the Senate that the ruling party cannot afford growing internal divisions.

Two Democratic senators consider the amount of these expenses, aimed at profoundly reforming the American social fabric and combating climate change, to be high. The additional revenues generated by the tax on multinationals should allow for the partial financing of this plan.