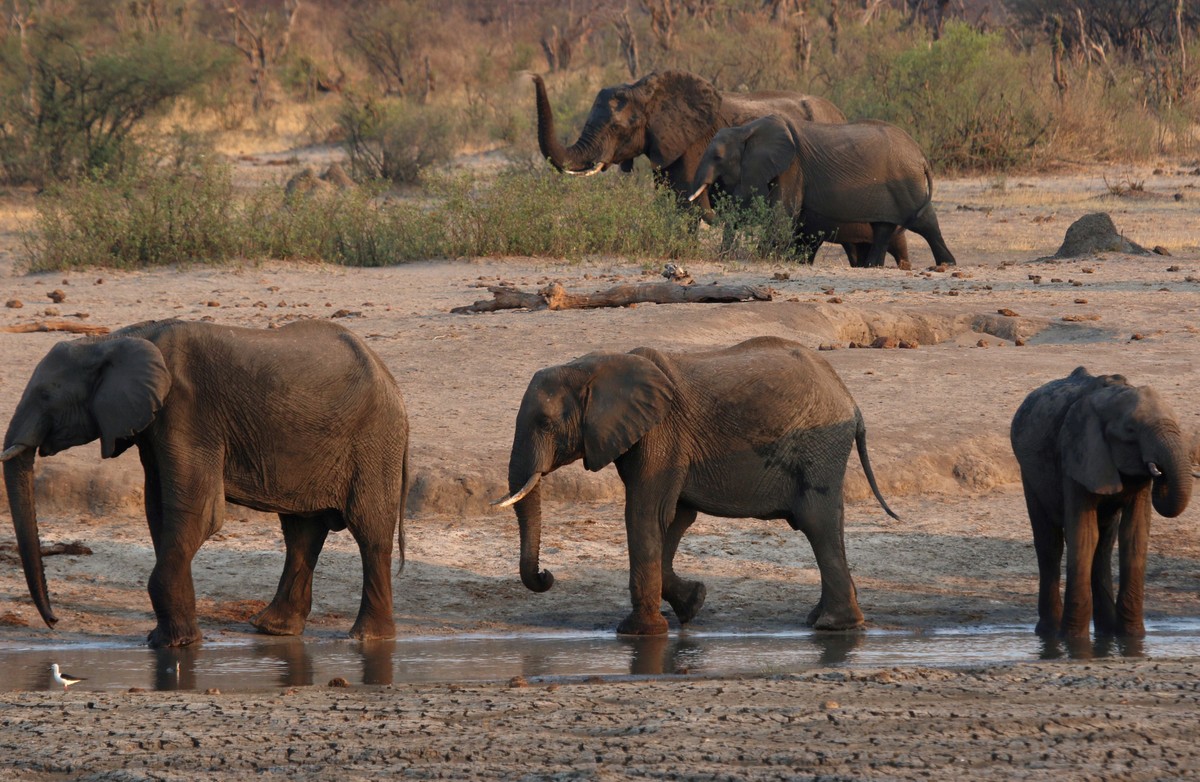 A 71-year-old South African tourist was trampled to death by an elephant in a national park in Zimbabwe, the country’s park management agency said on Thursday. It’s the second attack like this in days—there’s been another one, in another park, recently.

The man’s son was present and saw his father killed.

Below is a video from 2019 showing an elephant chasing a car with tourists in South Africa.

An elephant without ivory tusks hit them as they walked through the park, said Tinashe Farawo, the spokeswoman for the Zimbabwe Wildlife Control Authority.

The incident took place in Mana Pools Park, which is on the floodplain of the Zambezi River. It is a region with swamps and many animals.

The victim is Michael Bernard Walsh, a Cape Town veterinarian. He knew the park well: he had visited the site almost every year for 35 years.

He and his son were about 40 meters away from their car when the aliyah attacked them. Walsh, 71, was unable to get to the car in time.

The spokesman said there is concern because within a week this is the second victim: the coordinator of an anti-poaching group was trampled to death by an elephant near Victoria Falls, also in Zimbabwe. That other victim was Clever Kapandura. He was in the field investigating whether there had been illegal elephant killings. An elephant ran up to him, took him and killed him.

In recent years there has been an increase in cases of conflicts between animals and humans. More than 40 people died this way in parks in Zimbabwe or in rural areas of the country in 2021 alone, Farawo said.

At this time of year, the weather in Mana Pools Park is hot and humid, and there is less food and water sources for the animals.

Therefore, a part of the animals venture to places where there are communities of people.

There are an estimated 85,000 elephants in Zimbabwe. Botswana, one of the neighboring countries, has around 130,000 elephants. They are the two largest populations of the animal in the world.

The governments of both countries have already stated that they are struggling with the growing number of elephants and are putting political pressure to be able to sell the ivory that was seized from poachers. They claim that the money would go to conservation areas.

Other countries, especially Kenya, are against any kind of sale of ivory.