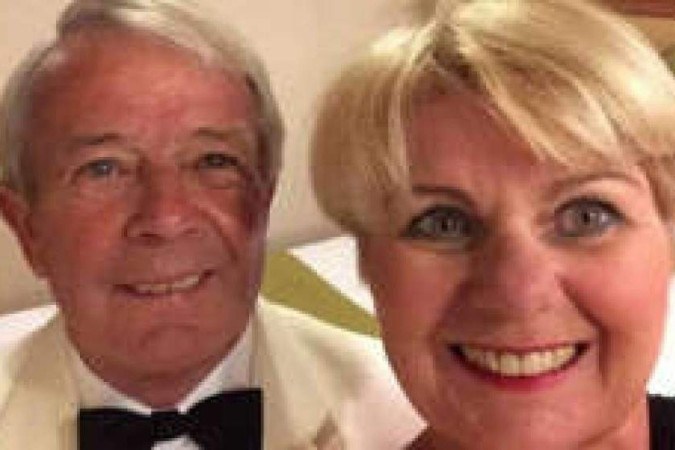 In Bristol, England, a woman confessed to killing her husband and was later relieved by his death. Penelope Jackson, 66, stabbed her husband but he didn’t die right away, when she learned that the death was confirmed she said, “Oh, good!”

The widow’s attitude caught the attention of the police, who said it was better for her to remain silent and wait for a lawyer, she explained: “No problem. I made it. Why I did it is another question, but I did. I did it, I’m guilty.”

The crime took place on February 13 and 78-year-old David was stabbed three times by the woman during an argument.

Penelope explained that she was abused and has no regrets. “If I had the chance, I would do it again, even if they imprisoned me for 125 million years, it would still be worth it,” he concluded.

New case details are being presented, the prosecution said Penelope called 999 (UK Emergency Services) and told the dispatcher: “Paramedics can help you, I can’t.”

Married for 24 years, the defendant said she was a victim of frequent abuse. In a signed confession, she wrote: “To whom it may concern, I have suffered many abuses over the years. See my records. He was a good father. However, the mask fell tonight. That was unforgivable. I accept my punishment, may I rot in hell”

The trial is due in three weeks.