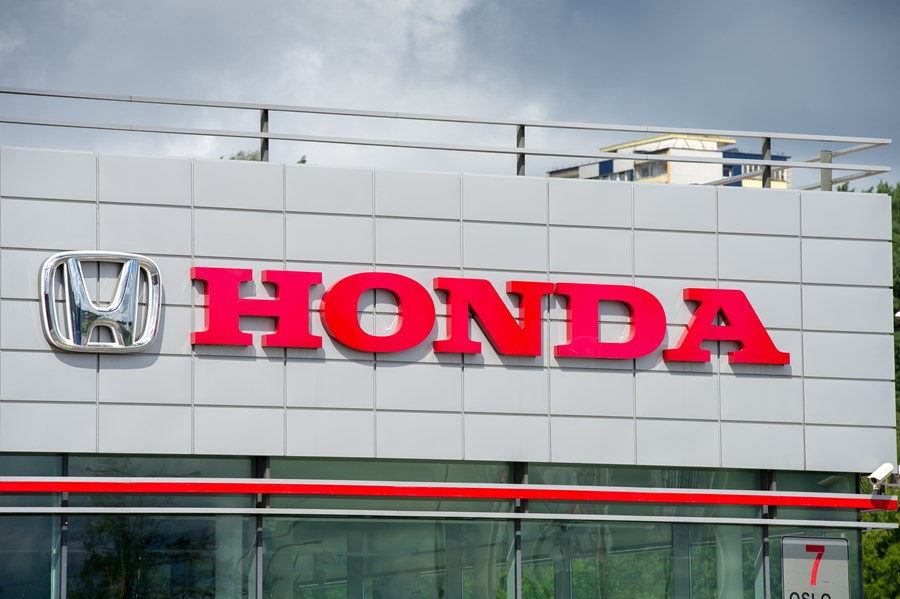 Amidst the crisis of the lack of electronic components for the production of vehicles, Honda decided to open a voluntary redundancy program (POS) in the factories of Sumaré and Itirapina, both in the interior of São Paulo. Together they employ around 3,000 employees.

Honda claims that, in addition to the uncertain scenario, it will conclude, in December, the transfer of all car production from the Sumaré unit to the Itirapina unit, a process that began in 2019.

Honda informed that, at the moment, it does not work with a goal of adhesion to the POS. “The focus is to serve employees who have faced difficulties in transferring or have not adapted to the region of Itirapina (a group had already been transferred to another factory in recent months),” he said.

The company offers 12 extra salaries for those who join, an amount referring to 12 months of health plan, food voucher card of R$ 250 per month for six months and three months of assisted professional guidance.

“The company does not need to make the POS”, says Sidelino Orsi Junior, president of the Metallurgist Union of Campinas and Region. “The company is taking the opportunity to carry out a restructuring to reduce salaries, as the average salary in Sumaré is R$ 5,000, while in Itirapina it is much less”, he says.

The entity is against the PDV and holds this Thursday, 14, at 5:10 am, an assembly with the workers of the Sumaré unit. This Friday, 15, will be the assembly in Itirapina, led by the Union of Metallurgists of Limeira and Region.

In a statement, Honda says that it has been restructuring its production activities since 2019, with the objective of increasing the competitiveness and sustainability of the operation in the long term. Inaugurated in March 2019, after being closed for three years, the factory already produces the WRV, HRT and part of the Fit models. The production of Civic, City and part of Fit has yet to be transferred.

“The last stage of the transfer plan takes place in a new scenario, in which the automotive industry has been impacted by the covid-19 pandemic. The devaluation of the real, the inflation of raw materials and the crisis in the supply of components reduced production volumes in 2020 and 2021, creating idleness throughout the industry, and the future scenario is still uncertain”.

The more than 4,000 workers at General Motors from São Caetano do Sul, in the ABC paulista, on strike for seven days, should resume activities today.

This Wednesday, the 13th, the strike was deemed not to be abusive by the Regional Labor Court (TRT), which determined, however, that a return to work is scheduled for today. If the decision is not complied with, the TRT can reverse the decision to an abusive strike and the Metallurgist Union will have to pay a fine of R$50,000 per day stopped.

According to the organization’s president, Aparecido Inácio da Silva, the workers achieved, among other items, full inflation correction of 10.4%, retroactive to September wages and the maintenance of the clause that ensures stability to employees with occupational diseases.

There will be an assembly for employees to decide whether to return or not.

After deciding to unify production, Honda opens a layoff program