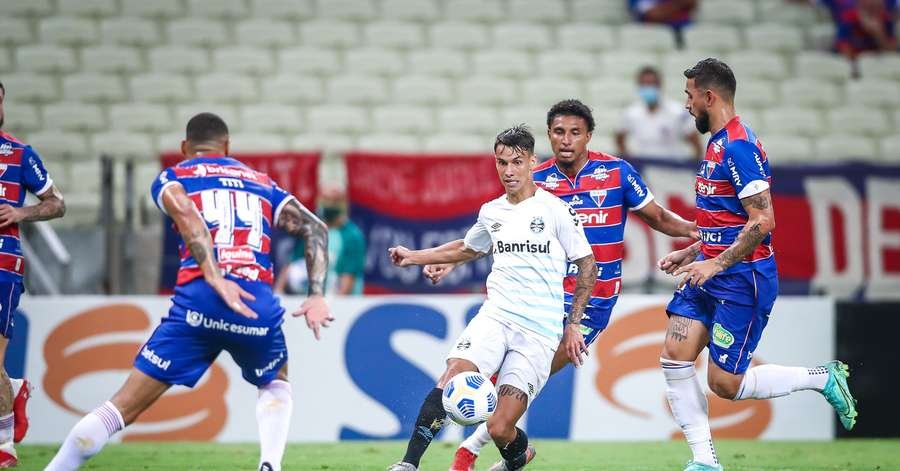 After the new defeat by Fortaleza in Brasileirão, the vice president of Soccer, Marcos Hermann, announced his departure from Grêmio’s soccer department on Wednesday night. Right after the game, the manager asked to speak at a press conference and announced his decision. “I am grateful for the support of everyone and also of President Romildo. I fully trust that we will be able to get out of this, but it is important that we oxygenate the environment.”

Despite the delicate situation, Hermann ensured that Tricolor manages to get out of this situation on the table and has the support of the fans in duels at the Arena. “We apologize to the fans for the campaign we are doing. I appeal to the fans, who will believe. It is possible to get out of this situation. There are 14 games to go and we are five points from the first one that was not relegated. In 2003, there were 11 games to go and we were 10 points behind and we left. We trust the strength of the Arena. We have a lot of games at home,” said the top hat.

“The support of the fans is essential. It cannot be lacking, especially for the players. Let’s applaud, support and take the team forward. It’s not time for aggression, but encouragement,” he added.

Still without a coach, the manager, who is no longer responsible for the football department, gave a clue in his speech. “A new technical committee should arrive soon,” he pointed out. The declaration indicates a change. The refusal of some wanted names raised the possibility that Thiago Gomes would be effective internally.