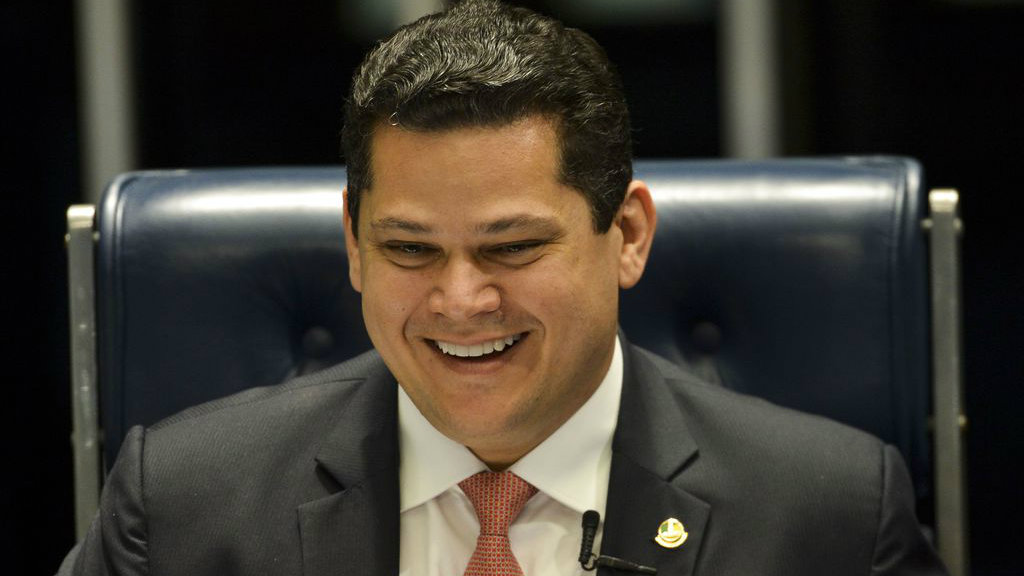 Senators who support David Alcolumbre (DEM-AP) revealed to journalist Mônica Bergamo’s column that the president of the Constitution and Justice Commission (CCJ) can postpone the scheduling of the hearing for André Mendonça to STF (Supreme Court) for another two months.

With the delay, Congress would go into recess before the deadline expires, which would end up preventing the former Attorney General of the Union from being approved this year.

To further complicate the situation of Mendonça and the president Jair Bolsonaro (no party), who nominated him for the vacancy of former Supreme Minister Marco Aurélio Mello, 2022 is an election year, and Bolsonaro’s low acceptance in polls could disrupt his relationship with congressmen.

This Wednesday (13), Alcolumbre said in a note that he has “suffered aggressions of all kinds” for not having scheduled the meeting in Mendonça so far.

“I reaffirm that I will not accept being threatened, intimidated, harassed or blackmailed with the endorsement or participation of anyone,” he reinforced.

In the note, Alcolumbre stated that he never conditioned or subordinated his mandate to exchanging political favors with anyone. According to him, the Constitution establishes that the appointment of Supreme Minister is not a “unilateral and imposing act” of the President of the Republic, but a complex act, with the “effective and necessary participation” of the Senate.