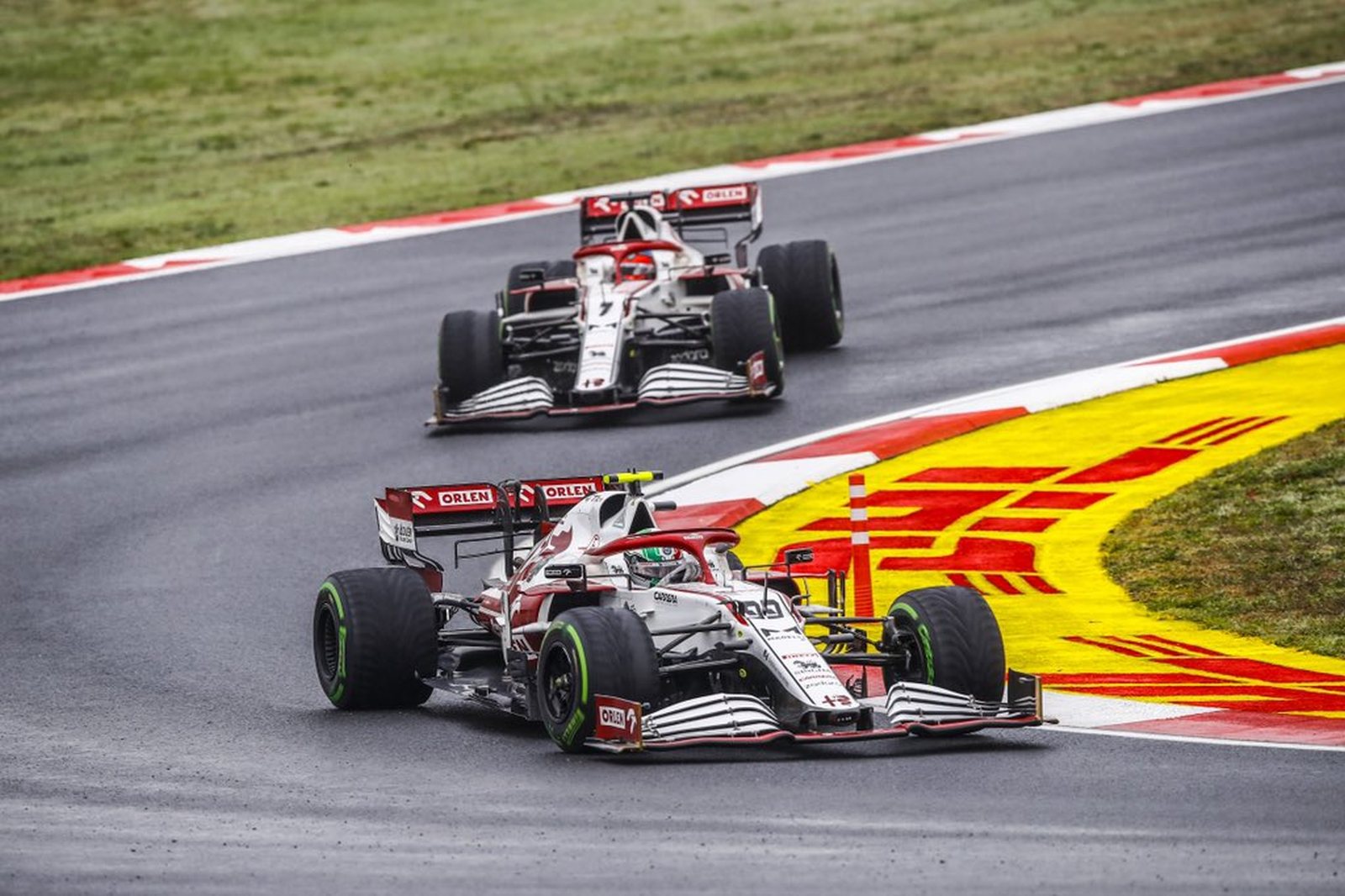 In the manager’s view, Giovinazzi’s action “was not ideal”, since Alfa Romeo saw the Finn with more rhythm in the dispute. Antonio finished the race in 11th place, with Räikkönen in 12th.

“We asked them to switch positions, but at that point Antonio started to pick up the pace and decided he wanted to stay ahead,” said Xevi Pujolar, engineering director. “For the team, it was not an ideal decision”, he continued.

“I didn’t understand why we couldn’t change positions, taking into account that at the end of the race, we could have restored them according to the situation we had”, he commented. “For us, it’s important to score, and Kimi’s pace was competitive at that time,” he concluded.

Alfa Romeo has just seven points in the Constructors’ World Championship – six won by Räikkönen and just one by Giovinazzi – and are second to bottom in the 2021 standings, 16 points behind Williams, in eighth place. Haas is the only team that has yet to score this year.