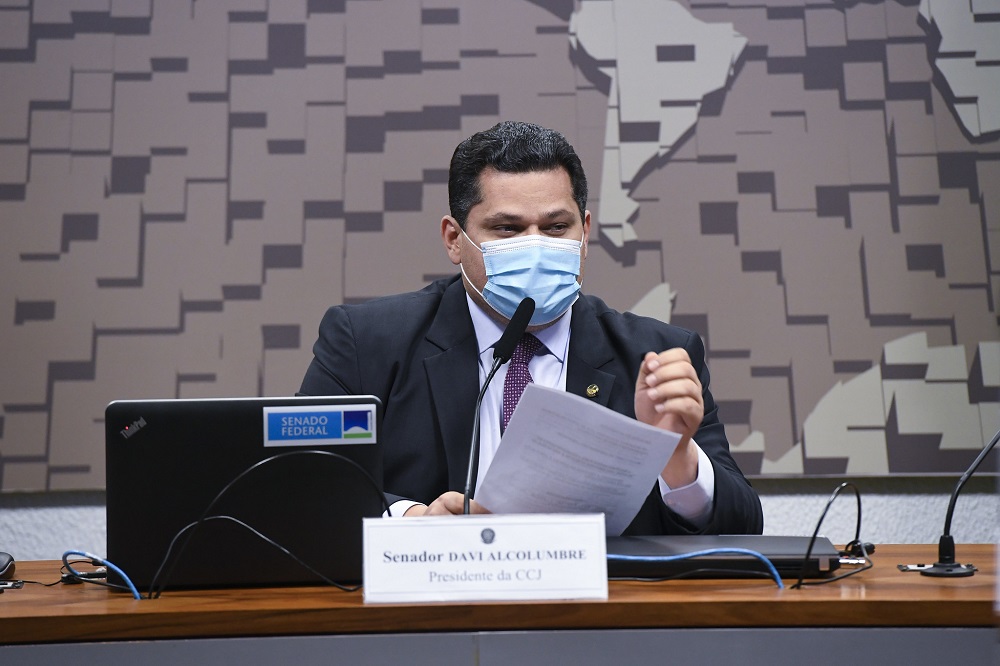 Davi Alcolumbre released a letter in which he rebutted Bolsonaro on André Mendonça’s hearing; ‘Os Pingos Nos Is’ commented

Davi Alcolumbre is president of the CCJ of the Senate

The pressure for David Alcolumbre (DEM-AP), president of the Constitution and Justice Commission (CCJ) of the Senate, set the date of the hearing of André Mendonça has been growing in recent days. This Wednesday, 13, senators made an appeal to the president of the House, Rodrigo Pacheco (DEM-MG) for the day to be established. This Tuesday, 12, in an exclusive interview with the program The Drops on the Is, gives Young pan, President Jair Bolsonaro said Alcolumbre is carrying out “a real torture” against Mendonça. In response to the president, the senator released a note this afternoon, in which he said he will not accept “being threatened, intimidated, harassed or blackmailed.”

According to Ana Paula Henkel, commentator on the program Os Pingos Nos Is, Alcolumbre does not put Mendonça up for debate because his name would probably be approved for the STF. “NoWe know very well that there must be some motive behind which is probably, I can’t say, nothing republican. It must be some bargaining chip he’s been waiting for and hasn’t got it,” he said. “IUnfortunately, Davi Alcolumbre has been in the Senate for another 4 years, but we know he is part of the nation’s saboteur gang. And this note is another slap in the face of the Brazilian people. We know very well that he is not interested in the country moving”, he added.

Watch the program “Os Pingos Nos Is” this Wednesday, 13, in full: