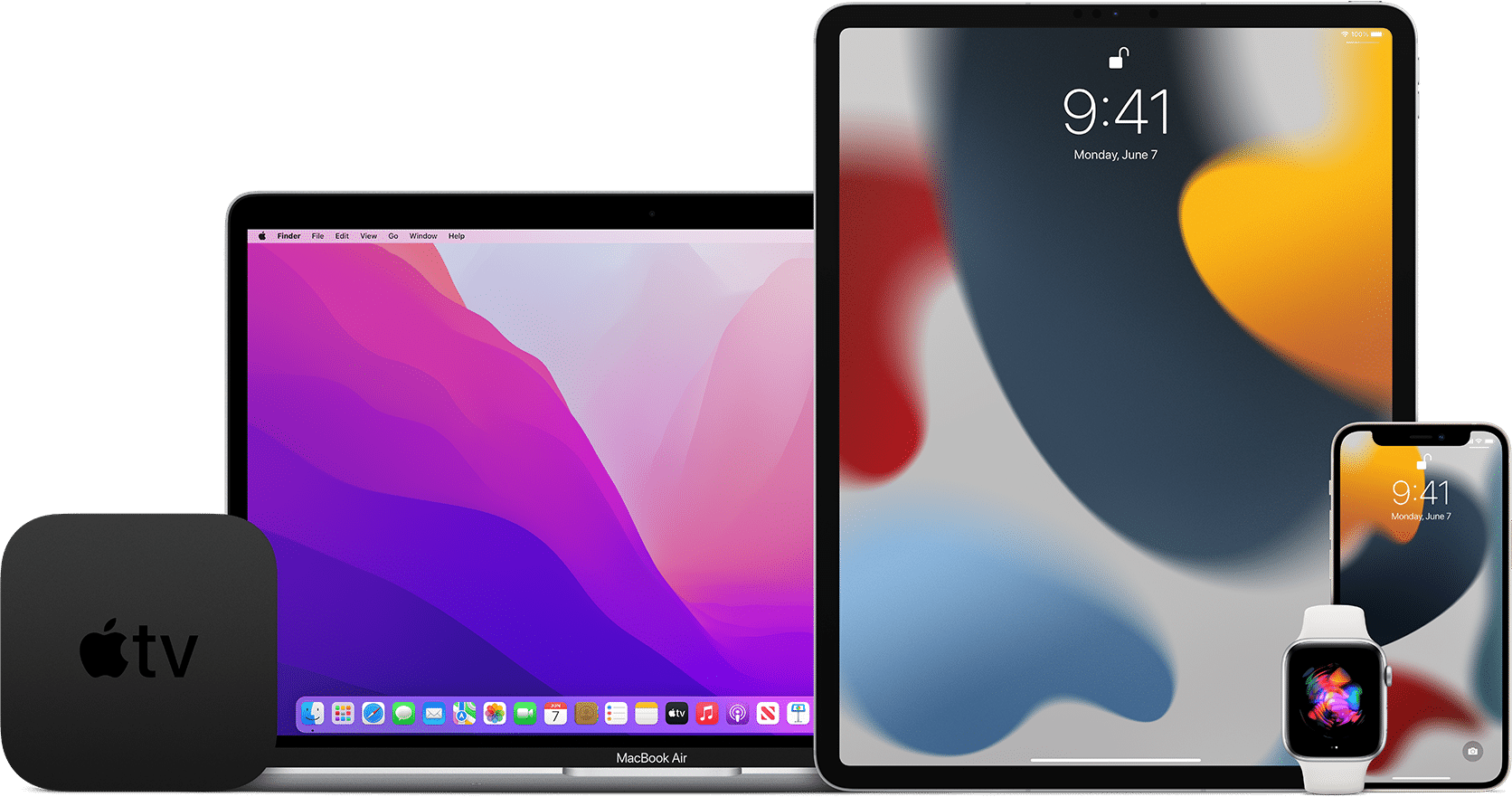 As we’ve already covered, these new trial versions brought back the feature SharePlay, which had been delayed by Apple. In addition, in some countries it will be possible to add COVID-19 vaccination certificates in the Wallet app (Wallet) and Apple will fix a bug in the Look Around feature (Look Around) of your Maps.

For iPhone 13 Pro and 13 Pro Max owners, we will have the arrival of codec ProRes for filming with the Camera app, as well as the ability to disable the automatic switch to ultra-angle lens (macro mode) when you get too close to objects.

As for HomePods, whose software version 15.1 is also in beta, Apple will bring with this update support for lossless playback (Lossless) Quality and Spatial Audio with Dolby Atmos.

Speaking of HomeKit, iOS 15.1 will also allow you to create accessory automations based on the ambient humidity level. In addition, users are again able to manually disable keyboard notifications (on the iPhone) from Apple Watch and Apple TV.

Any other relevant news, as always, we will let you know here on the site. Very soon, too, these new builds should be released to members of the Apple Beta Software Program.

We are very close to the final versions! 😉

And even in the tenth beta of macOS Monterey 12, on the verge of reaching a version Release Candidate (RC), Apple is still tinkering with details in the (controversial) Safari 15 interface.

This time, she took the bookmark bar back to its original location — between the address bar and the (messy) new tab bar:

This is undoubtedly one of the big news for macOS and iPadOS this year — but it’s also quite complex, so it’s not ready for prime time yet.

Let’s hope its release occurs later this year, at least.