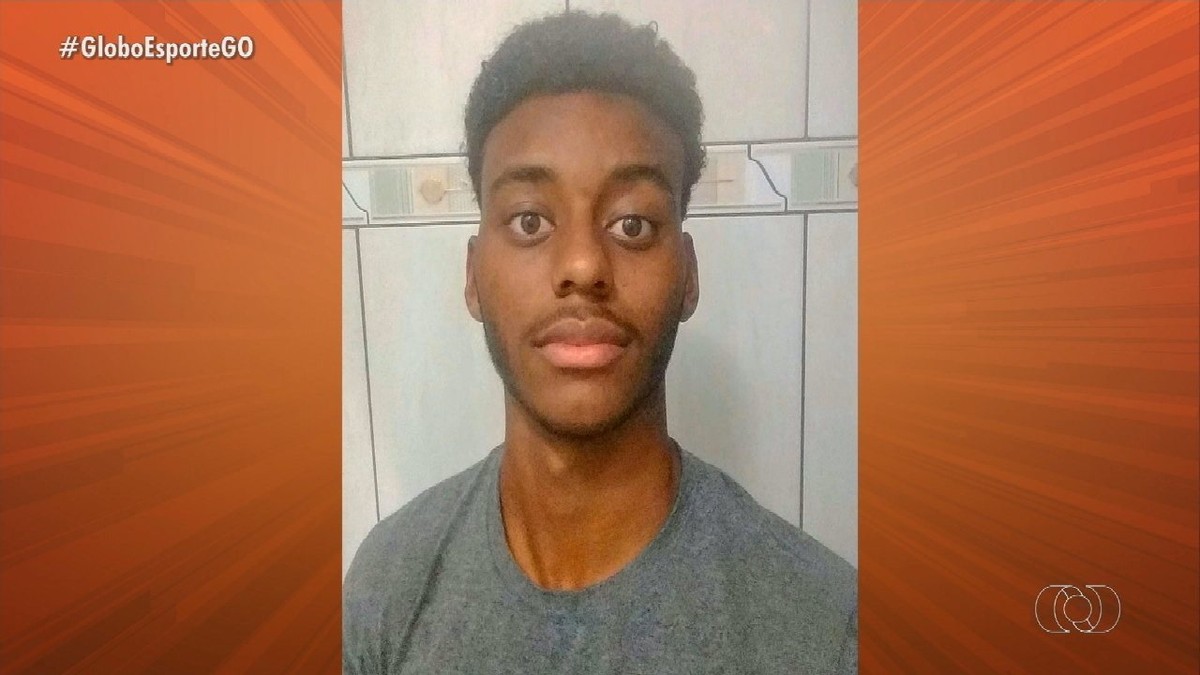 A huge scare marked the training between players from the base and professionals of Atlético-GO on the morning of last Tuesday. Defender Fellipe, 18, was sick on the field, suffered two cardiac arrests and was referred to the Governor Otávio Lage de Siqueira State Emergency Hospital (Hugol), in Goiânia. He is hospitalized in serious condition.

According to the club’s doctors, Avimar Teodoro and Lucas Ricci, the speed of care was essential to save the athlete’s life. The training was between base players and athletes who were not related to the Brazilian Championship match against Bragantino, last Tuesday.

The service was provided by Lucas Ricci. In an interview this Wednesday, the doctor said that Felipe suffered a cardiac arrest while still at the Dragão Training Center. After a first visit, the player was sent to an emergency room at Setor Urias Magalhães, near the CT, and still suffered another cardiac arrest. It was necessary to use a defibrillator to revive defender Fellipe.

– I was there. In the last stage of training, the player Fellipe fell on the lawn and began to convulse. We identified that he had gone into cardiac arrest. After the cardiac massage, the pulse returned. To get more support, I’ve already wanted to refer you to a better support service. During the trip, he had another cardiac arrest and we started to massage too. Once there, the team was also very helpful and helped us a lot. We gave him four shocks so he could come back and, after 20 minutes, his pulse recovered. It was a very complicated case. We are trying in every way to save the player’s life – said Lucas Ricci.

According to the doctor, the player is intubated and admitted to an intensive care unit (ICU) at Hugol. Lucas Ricci said that Fellipe is still at risk of death, but that prompt assistance was essential.

– It’s a pretty complex case. The entire team is following. He is undergoing more tests so that we can identify the cause. Today he’s sending out a stable pattern, but it’s still a painstaking and complicated case. We always hope, especially as a young patient, that he can recover. It’s a very serious case, there is a risk of death, but we are doing everything so that he comes out alive. It can have sequelae, which is why prompt service is so important.

Avimar Teodoro, Atlético-GO’s medical coordinator, highlighted the quick service provided at the Training Center and also at the emergency care unit of the Urias Magalhães Sector. According to him, if the doctor Lucas Ricci was not close to the bid at the time that Fellipe was sick, the player would not have resisted.

– If Dr. Lucas were inside the club, in the bathroom, for example, the player would be dead. Luckily, the doctor was on the edge of the field with the player. It’s the first time it happens, but we’re always prepared in case it happens. That’s club protocol. Dr. Lucas was very quick in the care and I wanted to congratulate him for his agility. He didn’t think twice, acted at the right moment, saving the player’s life. He was taken to an emergency room just three blocks from here. Once there, he had another cardiac arrest. I want to congratulate the team on duty that helped Dr. Lucas in this resuscitation. After stabilized, he (Fellipe) was transferred from Mobile ICU to Hugol – commented Avimar.

Fellipe’s family, who is from São Paulo, is already in Goiânia and has been supported by the club since last Tuesday. Atlético-GO counts on all the medical exams made by the player, which did not show any abnormality, according to Avimar Teodoro and Lucas Ricci. Felipe, aged 18, belongs to Guarulhos and was loaned to Atlético-GO this season.

Felipe, defender of Atlético-GO’s base, arrived at the club this year — Photo: Reproduction / TV Anhanguera