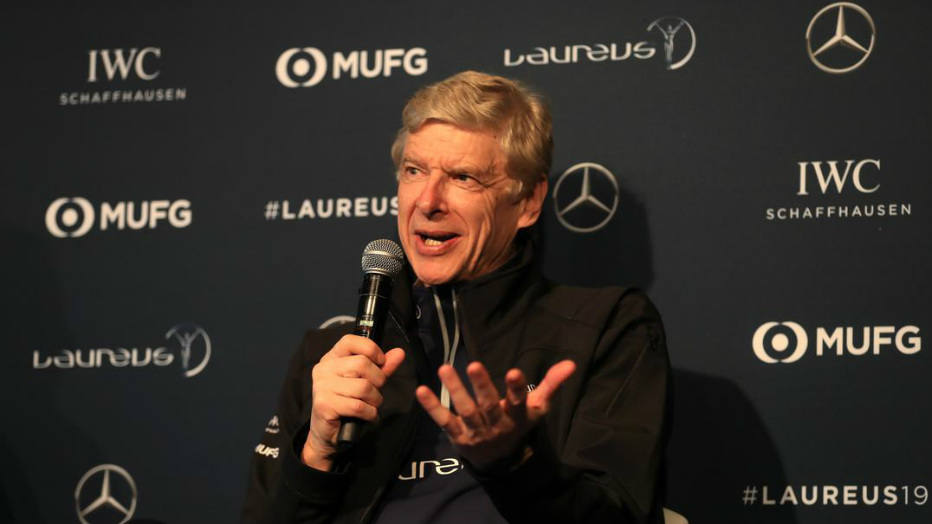 If the Russian World Cup in 2018, marked a new era in football with the video assistant referee (VAR), the World Cup in Qatar could bring another technological innovation to the world of ball. Second Arsene Wenger, former coach and Global Head of Football Development at FIFA, the offside may be marked “automatically” during a match from next year.

“There are many chances that the offside will be automatic in 2022,” said the former coach of the Arsenal at a press meeting this Tuesday in Paris. “I have to keep it a secret, but this will be the next big step in refereeing,” explained the Frenchman.

Currently, decisions about whether or not to mark an offside are made with the help of the VAR, with referees analyzing the move through video images using parallax — the displacement of an object at a different observation point. Wenger suggests that football can use technology to resolve contentious situations.

This change was already on the agenda of FIFA, which announced in June 2020 that it intended to “develop a semi-automatic technology for signaling offsides, to give the VAR more information that will simplify referee decision-making and optimize image analysis”. after the implementation of the VAR, offside moves continue to cause headaches due to the delay in the analysis of the moves, cooling the game.

Recently, Wenger started another topic about changes in football. This one, the most controversial of all. In September, the manager revealed that the FIFA wants to host the World Cup every two years starting in 2028. Continental competitions would take place at the same frequency, alternating with the main national team competition. According to him, the objective of the changes is so that at the end of each European season, usually in June, there is a big dispute involving the national teams. FIFA’s competition schedule is guaranteed until 2024, in addition to the 2026 World Cup, which will take place in the United States, Mexico and Canada simultaneously.