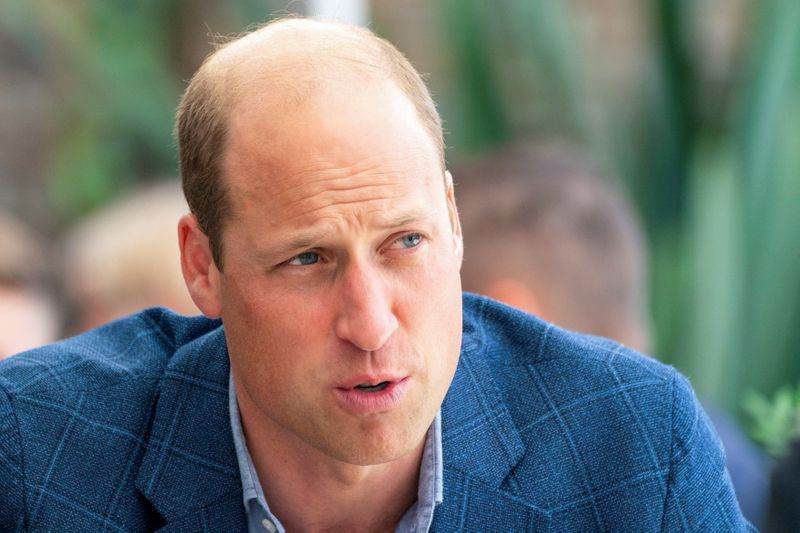 Prince William criticized the billionaires involved in the space tourism rush on Thursday (14). The grandson of Queen Elizabeth II and eldest son of Prince Charles said that the world’s great minds should focus on solving the environmental problems facing the Earth.

During an interview with BBC, William apparently criticized Jeff Bezos, the richest person in the world, businessman Elon Musk and Briton Richard Branson, whose rival ventures are all vying to usher in a new era of private commercial space travel.

“We need the best minds and the best brains in the world focused on trying to fix this planet, not trying to find the next place to go and live,” said William of the space race.

His comments come after Musk talked about missions to Mars, and Bezos described his inaugural spaceflight in July as part of building a road into space “so our children and their children can build a future.”

“We need to do this to solve the problems here on Earth,” said Bezos, who this Wednesday (13th) celebrated the sending of Star Trek actor William Shatner into space on his spaceship New Shepard.

Talking about environmental issues has become an important feature of the British royal family, and the 39-year-old William is following in the footsteps of his late grandfather, Prince Philip, Queen Elizabeth’s husband, and his father, Prince Charles.

Charles, the 72-year-old heir to the throne, has been calling for action to stop climate change and environmental damage for decades, long before the issue became commonplace.

“It has been a difficult road for him. He’s had a really tough ride and I think he’s way ahead,” William said of his father.

Echoing his father’s message earlier this week, William also said that the next summit of the United Nations Conference on Climate Change COP26 in Scotland must be held.

The prince’s personal response to the problem was to create the Earthshot Prize, which aims to find solutions through new technologies or policies to the planet’s biggest environmental problems.

The first five winners, who will raise 1 million pounds (equivalent to more than 7 million reais) each, will be announced at a ceremony this Sunday (17).