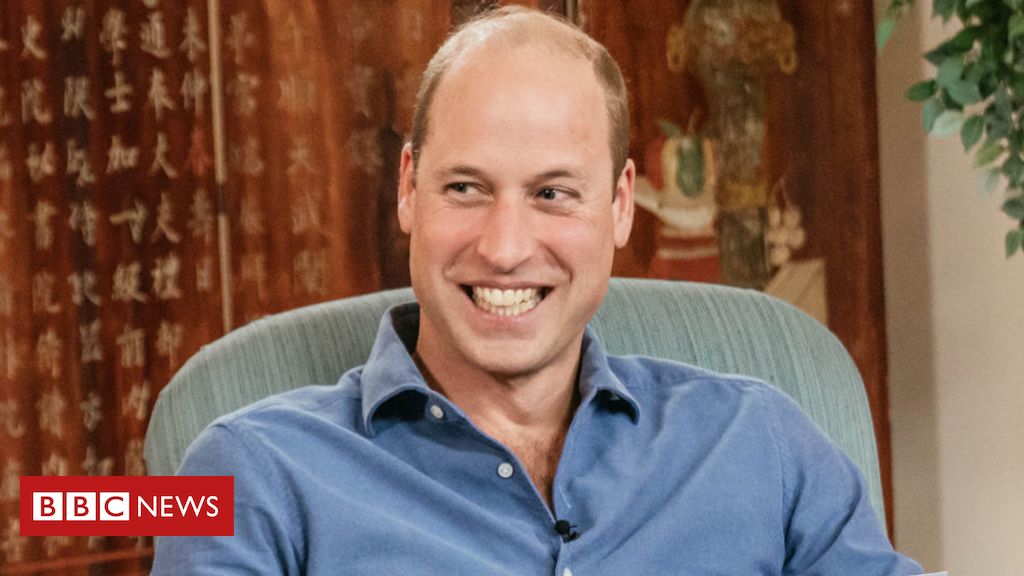 Prince William, Duke of Cambridge and second in line to the British throne, said in an interview with the BBC that billionaire entrepreneurs should focus on finding solutions to save the Earth, rather than focusing on space tourism.

In his opinion, great minds and brains should be “trying to fix this planet, not trying to find the next place to live.”

He also warned of rising “climate anxiety” among younger generations.

The statements were made in an interview with the BBC’s Newscast program, on the eve of the first awards ceremony for the Earthshot Prize — launched by the prince to reward those who try to save the planet.

The award’s name is a reference to the term “moonshot” used by the United States to designate its ambitious project to take the first person to the moon in the 1960s, when John F. Kennedy was president.

Commenting on the current space race and the impetus to promote space tourism, William said: “We need some of the biggest brains and minds in the world focused on trying to fix this planet, not trying to find the next place to live.”

“I think ultimately that’s what convinced me of this idea — it’s really crucial to focus on this [planeta], instead of giving up and going to space, experiment and think of solutions for the future.”

On Wednesday (13/10), actor William Shatner — who played the show’s captain Kirk journey to ANDstars— became the oldest person to travel to space, at age 90.

Prince William told Newscast journalist Adam Fleming that he had “absolutely no interest” in flying in space, adding that there was a “fundamental question” about the carbon cost of spaceflight.

He warned that there is “an increase in climate anxiety” among young people, whose “future is basically threatened all the time.”

“It’s very disturbing and generates a lot of anxiety,” he declared.

A father of three, the prince challenged the other adults to “connect with your inner child to remember how much it meant to be outdoors and what we are stealing from these future generations.”

William also said his father, Prince Charles, had struggled to warn of climate change: “It’s been a tough road for him.”

He recalled that Charles, inspired by his father, the late Duke of Edinburgh, “talked about climate change long before, early on, before anyone thought it was a topic.”

And he added that “it would be an absolute disaster if [o príncipe] George is sitting here talking” about saving the planet 30 years from now.

The five Earthshot Prize winners will be announced at a ceremony later this month — each will receive £1 million (approximately R$7.5 million).