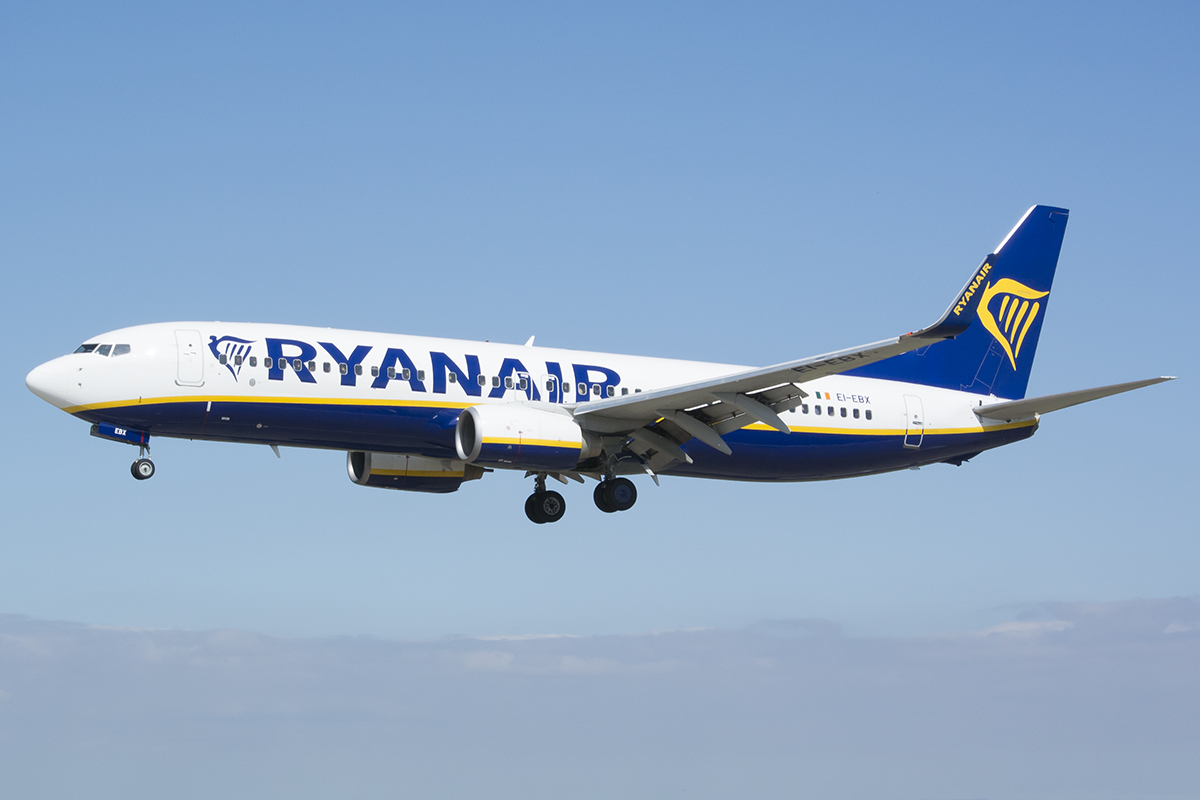 A Boeing 737-800 that took off for a passenger flight had to return to origin in an emergency with technical problems after the two engines ingested volcanic ash.

The incident took place last Monday, October 11, with Ryanair’s aircraft registered under the registration number EI-ENP. The jet was flying FR-8179 from the island of Tenerife, the largest island in the Canary archipelago, belonging to Spain and facing the eruption of the Cumbre Vieja volcano.

According to data from The Aviation Herald, the aircraft took off from runway 07 at Tenerife South Airport, and during the initial climb phase, at an altitude of 6,000 feet (about 1.8 km), the pilots made a right turn. to dodge a cloud of volcanic ash.

Already flying over the island of Gran Canaria, the aircraft turned left and returned to its northbound direction, continuing its climb normally. However, upon reaching an altitude of 22,000 feet (about 6.7 km), the pilots stopped their climb and declared an emergency to Air Traffic Control, citing problems with both engines.

During the return, the Boeing 737 entered a standby pattern at 1,200 feet altitude (approximately 360 meters) south of the island of Fuerteventura. The aircraft performed five orbits before proceeding to land at the airport of origin, after two hours of flight.

Data obtained through the RadarBox tracking platform show the aircraft’s trajectory from take-off, through the deviation to the right, the trajectory to the north, the return, the hold orbits and finally the return to the airport.

According to passenger reports, many emergency services were waiting for the aircraft on the ground at the time of landing, after the two engines of the Boeing 737 ingested ash from the active volcano on the island of La Palma.

All passengers were relocated to a replacement Boeing 737-800 registered under the registration number EI-EGD that took flight FR81 to Brussels. The aircraft involved in the incident remained on the ground until this Wednesday afternoon and then made a flight to London without further complications.