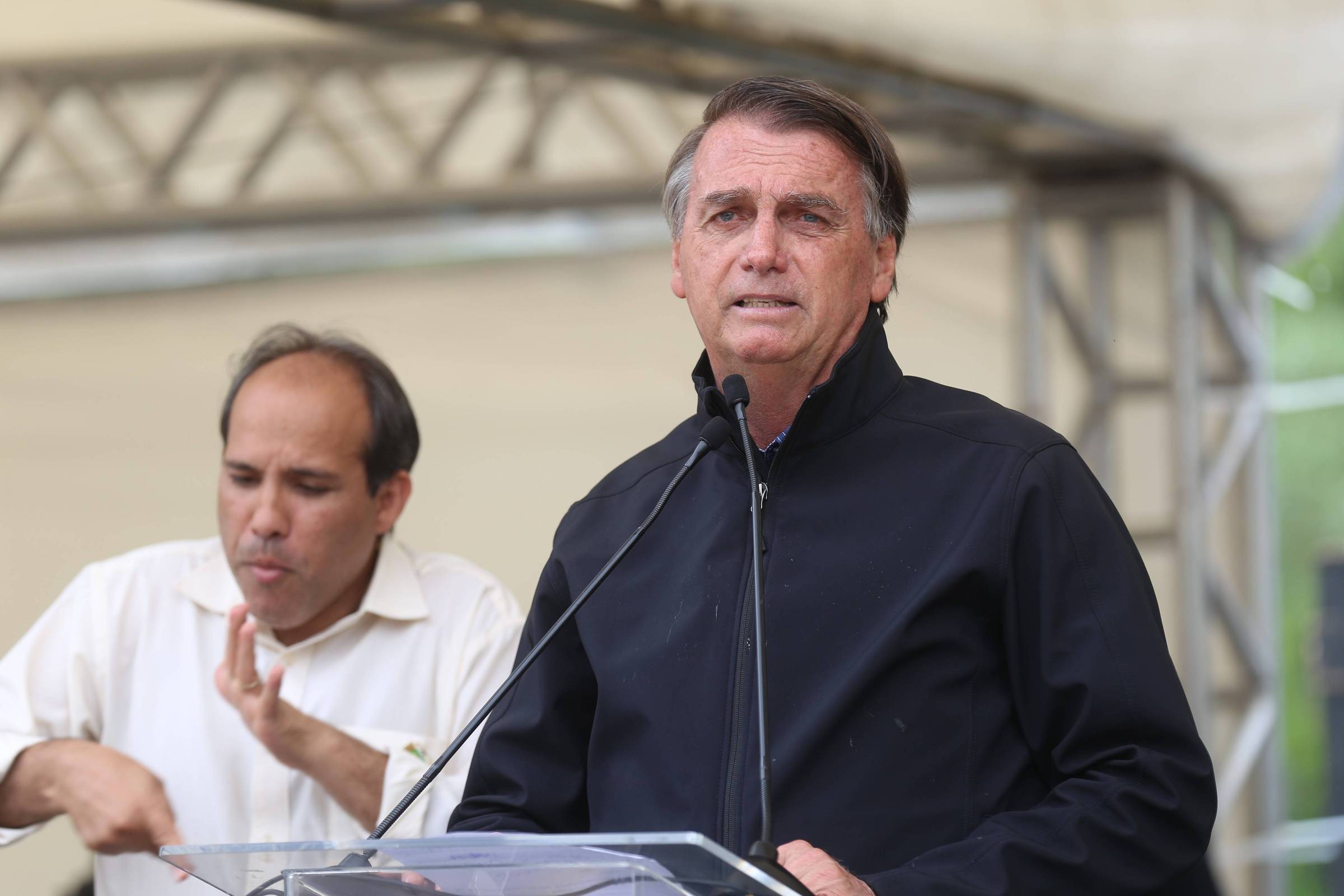 Amidst criticism for the rise in fuel prices, President Jair Bolsonaro (no party) said on Thursday (14) that he had “the will” to privatize Petrobras.

In an interview with evangelical radio station Novas de Paz, in Pernambuco, the chief executive complained that he could not direct the price of fuel because it was a crime of responsibility, but that he was “blame” for the increase in values.

“I already want to privatize Petrobras, I want to. I will see with the economics team what we can do”, said Bolsonaro.

“I can’t, it’s not controlling, I can’t better target the price of fuel. But when it increases, it’s my fault. Turn up the cooking gas, it’s my fault. Despite having zeroed the federal tax, something that doesn’t happen there on the part of the governors”, he added.

The president’s statement comes the day after the approval in the Chamber of the project that changes the rule on the ICMS (state tax) on fuels and provides for the tax to be applied on the average value of the last two years.

The proposal, whose objective is to lower the price of gasoline, was sponsored by the president of the Chamber, Arthur Lira (PP-AL).

In the interview, Bolsonaro said that the project was not what he wanted, nor the ideal, but it will “help”. According to the president, the expectation is that, with the change, the price of fuel will reduce by about 7%.

“It’s not the ideal project, but I congratulate Arthur Lira, because he managed to approve what was possible”, said the president.

On Wednesday (13), the president of the Chamber gave an interview in which he defended the privatization of Petrobras.

“This is the question that has to be asked: would it not be the case to privatize Petrobras? Wouldn’t it be time to discuss the role of Petrobras in Brazil? Is it just to distribute dividends to shareholders?”, asked the deputy in an interview on CBN radio.

However, Lira denied behind-the-scenes talks about the possibility of a change in Petrobras’ command, when asked about rumors indicating that criticism of the state-owned company was an attempt by the Centrão to change the company’s board.

By participating in an event promoted by the International Chamber of Commerce (ICC Brasil), he stated that this is one of the “very clear” vectors for the future, as well as changes in the Social Security system.