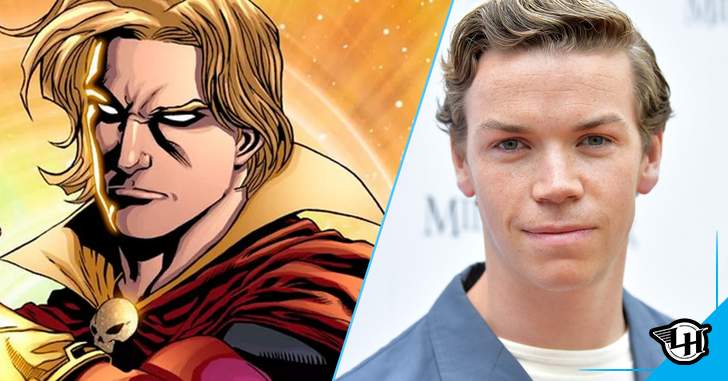 Artist imagined how the character will look in the movies!

the designer Bosslogic, known for developing some of Marvel Studios’ promotional arts, used his social media to showcase his newest personal project: an art of Will Poulter like Adam Warlock. The actor was confirmed as the hero by James Gunn and will make its MCU debut in Guardians of the Galaxy Vol. 3.

Poulter will play one of the most anticipated heroes of the Marvel Cinematic Universe and although we don’t know how his introduction will fit into the script, Bosslogic has already managed to make fans even more eager to know this version of Adam Warlock. You can check the full art here:

The image was released on the designer’s social networks.

The character’s look is very similar to the comic book, but gained some special touches characteristic of the designer, some nuances that fans of his work will recognize, such as shadows and effects. A detail that we can highlight is the inclusion of the soul jewel, artifact that is directly linked to the story of Adam Warlock in the comics.

Will Poulter joins already confirmed Chris Pratt, Dave Baptist, Zoe Saldana, Karen Gillan, Vin Diesel, Bradley Cooper and Pom Klementieff, which will return to the franchise once again. The movie’s release is scheduled for May 2023, at the movies.