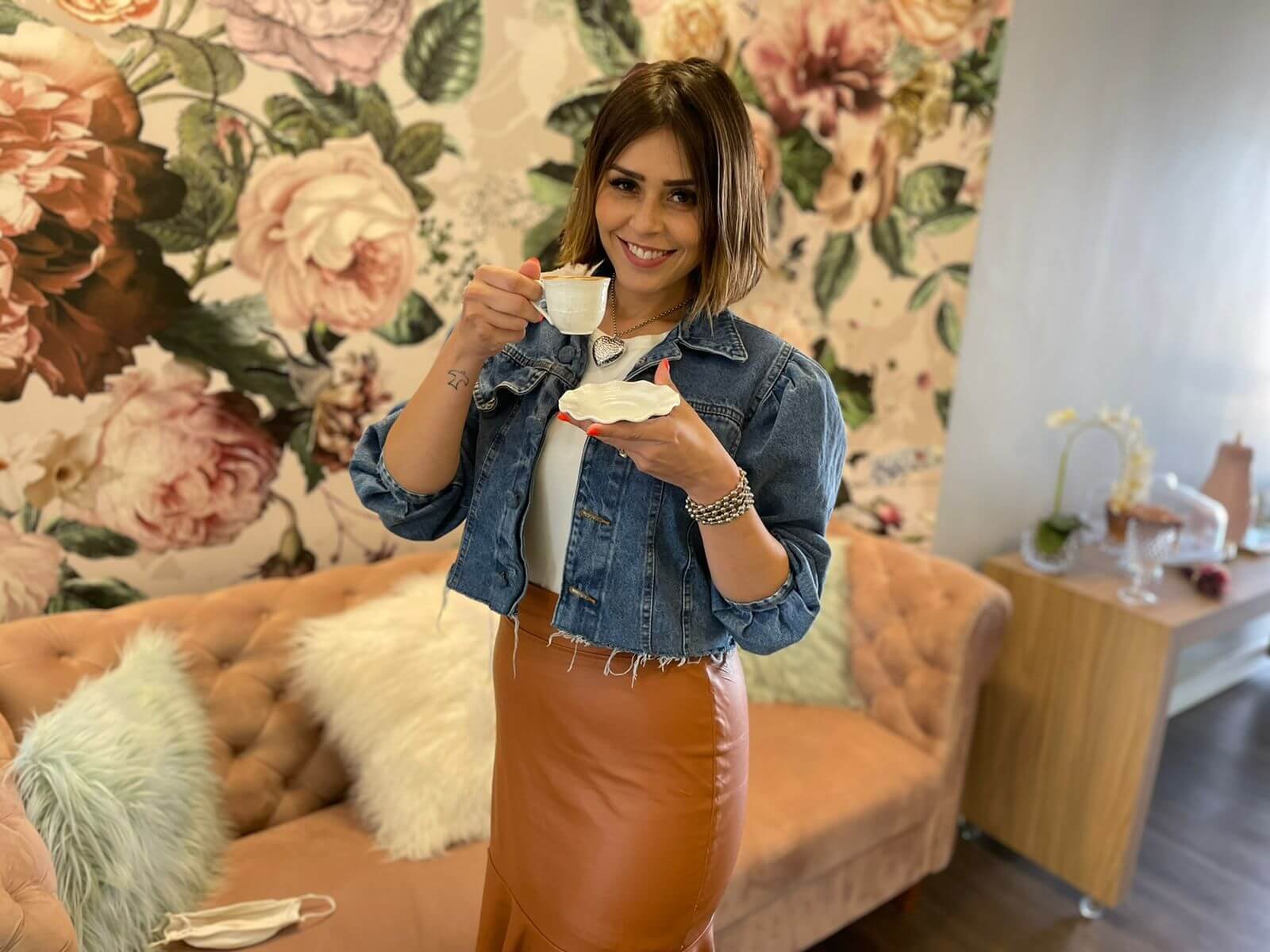 Obesity is a disease that affects not only the body, but also the emotional one. Psychological problems and being overweight are often intertwined. The anxiety and stress of everyday life can impair diet and favor the development of the disorder. On the other hand, prejudice undermines self-esteem and triggers disorders such as depression.

That’s what happened to the lawyer and businesswoman Rosana Mello, 35, who lived with obesity since she was a child. The psychological problems started early, when he started being bullied at school. The attacks ranged from offenses, physical attacks to the theft of snacks by colleagues.

“I was ashamed to leave the house, for whatever reason, I didn’t want anyone to see me. I wanted to die”, he vents. “As a teenager, I started to have eating disorders. I spent long periods without eating and, when I ate, I vomited”, completes the lawyer, who underwent psychological follow-up from 13 to 25 years old.

Situations of prejudice affected Rosana’s self-esteem and had consequences until adulthood. She says that she had problems relating to love and was insecure in her professional life. “I didn’t allow anyone to touch me, I felt horrible. I had very abusive relationships, with people I allowed to attack me and put me down,” he recalls.

At 24 years old, he weighed 120 kg. He decided it was time to undergo stomach reduction surgery. Bariatrics were accompanied by a change in lifestyle, introducing healthier eating habits. She currently weighs 68 kg and says she feels good about her body. From the past, it doesn’t even keep the photos. “I tore everything up,” he says.

In addition to being a lawyer, she owns a beauty salon. “My main focus is to restore self-esteem to people.” With 52 kilos lighter, Rosana has overcome her childhood traumas, is married and has a 2-year-old daughter.

Today she is married and has a daughterPersonal archive

She now feels good about her bodyPersonal archive

Weight stigma is one of the main challenges facing obese people. The physician Priscilla Proença explains that obesity is a disease that includes metabolic, behavioral and emotional factors. Therefore, the treatment involves different professionals.

“It is a complex disease, with several causes, and that requires comprehensive treatment. Therefore, it needs to be respected”, he explains. “Obesity patients must love themselves to the point of seeking help”, warns the obesity and lifestyle specialist.

Obesity is characterized by excess body fat. To be considered obese, the patient must have a body mass index (BMI) above 30 – the calculation is made taking into account weight and height. The last National Health Survey, carried out in 2019 by the Brazilian Institute of Geography and Statistics (IBGE), showed that one in four adults is obese. The number is equivalent to 41 million people.

Some behaviors are essential to prevent the development of the disease. “Prevention consists of raising awareness of risk factors: unbalanced diet, sedentary lifestyle, stress, anxiety and irregular sleep, among other factors”, explains Priscilla.

Despite being widely used, bariatric surgery is a complex and risky treatment. The intervention imposes a fundamental change in the individual’s eating habits. In addition to technical guidance and medical follow-up, the patient needs nutritional, psychological and family support at all stages of the process.

Some obese people have binge eating and, after the procedure, this psychological problem happens to be transferred to another area of ​​life.

Daniela Santos is an intern at the Mentor Program, under the supervision of the publisher Maria Eugênia