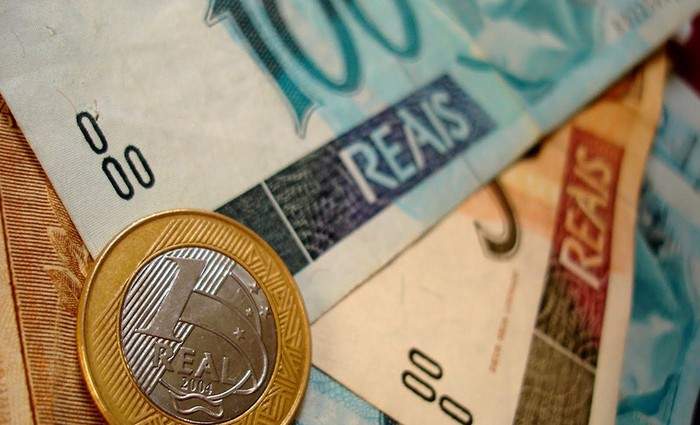 Caixa resumes this Wednesday (13) the release of cash withdrawals from the sixth and penultimate installment of emergency aid. Informal workers born in July and registered by digital means or CadÚnico will be able to redeem the amount, which had already been deposited in a digital account.

The amounts deposited in the digital savings account can be used through the Caixa Tem application, which allows the payment of essential bills, bank slips and purchases. In addition, recipients can also make instant transfers between banks via Pix (except for accounts with the same ownership).

The withdrawal schedule runs until the 19th. Then, the payment in deposit of the seventh and final installment starts on the 20th, which will continue until October 31st, with cash redemption between the 1st and the 19th of November.

Bolsa Família members receive the aid according to the program’s usual schedule. The seventh and final installment will be paid from October 18th to 29th.

program has been extended

The program would end with the fourth installment, deposited in July and withdrawn in August, but it was extended until October, with the same amounts for the benefit. In November, the most vulnerable beneficiaries should start receiving the Auxílio Brasil, a program conceived by the Bolsonaro government to replace Bolsa Família.

Emergency aid was created in April last year by the federal government to serve the low-income population affected by the pandemic. The benefit was paid in five installments of R$600 or R$1,200 to mothers who are heads of the family and then extended until December 31, 2020 in up to four installments of R$300 or R$600 each.

This year, the new round of payments, for seven months, has installments from R$150 to R$375, depending on the profile: families, in general, receive R$250; female heads of households are entitled to R$375; and people who live alone, R$150.

See who gets on the next dates

Withdrawal of the 6th installment

Withdrawal of the 7th installment