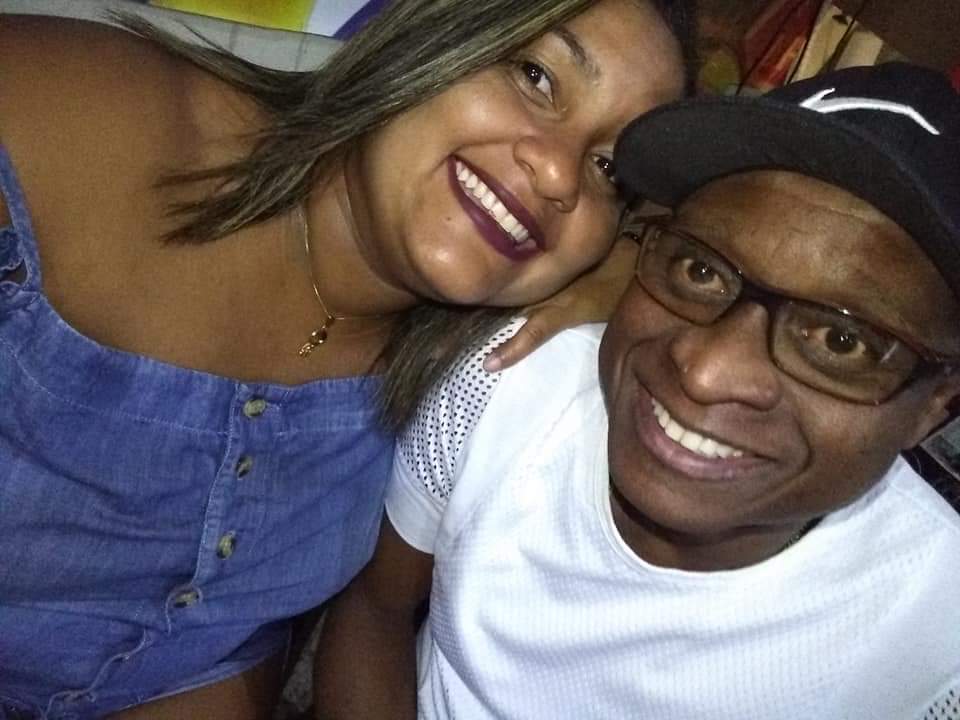 During the trial of the 12 soldiers accused of killing, with more than 200 shots, musician Evaldo dos Santos Rosa, 51, and can collector Luciano Macedo, in 2019, the lawyers who assist the prosecution remembered that the widow of the musician tried to reassure him when he saw that they were close to the military.

“Calm down, love, it’s the Army,” said Luciana Nogueira, noting that her husband had been shot while driving the family car, in April 2019, in the neighborhood of Guadalupe, in the North Zone of Rio.

In the final allegations of the process, made by lawyers André Perecmanis and Alice MacDowell, presented at the trial this Wednesday (13), the widow’s sentence was remembered to emphasize that there was an expectation that the military who were on the spot “would give them help and they would protect them”.

According to investigations by the Homicide Police, at least 257 shots were fired at the car driven by the musician. Luciano Macedo, the collector of cans, who was passing nearby, tried to help Evaldo and his family, but was hit. Both died. Evaldo’s father-in-law was hit by a grazing shot.

The prosecution’s assistance, who represents Evaldo’s family, maintained that the case “reaches the reputation of the Brazilian Army.”

“Although it is not intended, under any circumstances, to relativize deaths that occurred in the course of military operations, or even caused by what is conventionally called “stray bullets”, the fact is that, never before, a car, driven by a father of a family, he was shot by 80 (eighty) rifle shots fired by the Brazilian Army”.