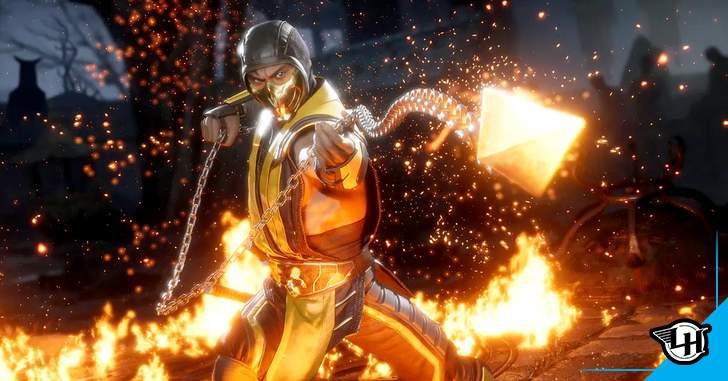 Ed Boon shared a behind-the-scenes video in which a classic Scorpion move is created.

Many fans may not know it, but at first Mortal Kombat, to create the movements of the characters, actors were recorded with the clothes, to make the movement of the fighters more fluid and real. Now, one of the creators of the title, Ed Boon, shared a behind-the-scenes video showing how the most famous movement in the Scorpion was raised.

The attack in question is what Scorpion throws his spear at the enemy and pulls, screaming “Get Over Here!”. When sharing the video on twitter, Boon said:

“Mortal Kombat will turn 30 in 2022. But 2021 marks exactly 30 years since WE STARTED working on the game. To celebrate, it seemed like a good idea to share some behind-the-scenes stuff. This video shows how we created the iconic Scorpion movement (GET OVER HERE!)”.

In the video you can see Boon and the co-creator of Mortal Kombat, John Tobias, along with other production people working with the actor Daniel Pesina, who played the Scorpion, and directing it while creating the character’s iconic movement. Check out:

boon he also said he plans to share more videos of the creation of some of the moves and choreographies from the first game in the future.

The first Mortal Kombat was released in 1992 and revolutionized the gaming industry, becoming one of the most acclaimed and best-selling titles of the time. The game featured only 7 playable characters, but each with their own fighting style and different abilities.