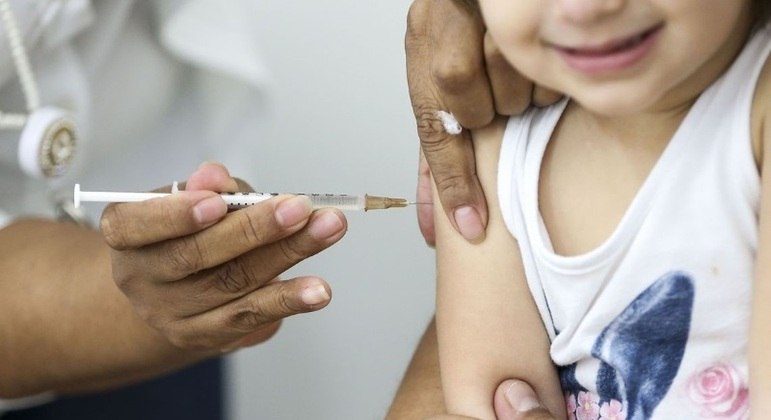 Researchers in the Netherlands are developing laser technology to achieve needle-free and “virtually painless” injections, which they describe as an advance that will alleviate fear and lower barriers to vaccination campaigns.

The “Bubble Gun” uses a laser to inject droplets through the outer layer of the skin, explained David Fernandez Rivas, a professor at the University of Twente and a research associate at MIT (Massachusetts Institute of Technology) who came up with the idea.

The process is faster than a mosquito bite and “shouldn’t cause pain” because the nerve endings in the skin aren’t touched, he said, adding that the invention will be studied further.

“In a millisecond, the glass that contains the liquid is heated by a laser, a bubble is created in the liquid, pushing the liquid out at a speed of at least 100 kilometers per hour,” he said during an interview in his laboratory.

“This allows us to penetrate the skin without harm. You don’t see any wounds or entry points.”

Rivas believes the invention will not only help vaccinate more people, it will also avoid the risk of contamination from dirty needles and reduce medical waste.

About one in five Dutch have fear of needle, said Henk Schenk, who offers therapy to help acute cases. “Fear of needles is more common than you think. People are afraid to admit it.”