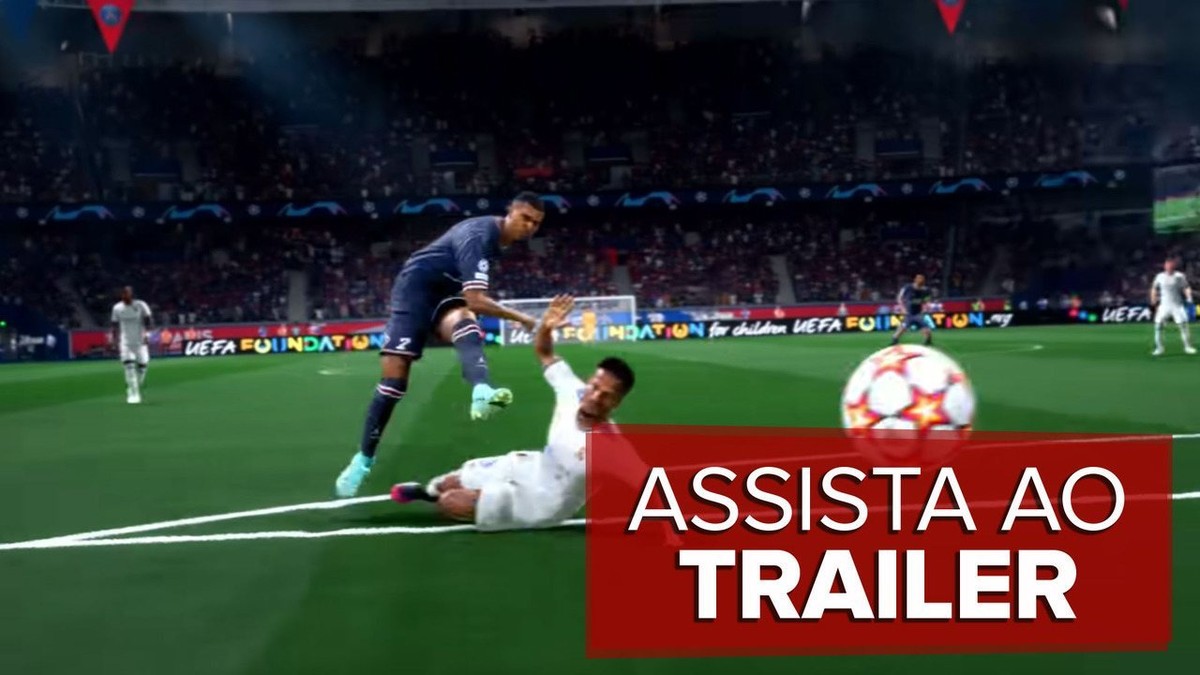 FIFA has asked for more than double the current amount to renew the licensing agreement that allows Electronic Arts to use the entity’s name in its football game franchise.

According to an article published this Wednesday (13) by the newspaper “New York Times”, the FIFA wants to receive more than US$ 1 billion every four years, the cycle established by the World Cups.

With that, the developer considers renaming the series, when the current ten-year deal ends, after the Qatar World Cup in 2022. With a new edition every year, the most recent, “Fifa 22”, was released on October 1st.

On Thursday (7), EA published a long statement in which it discussed the future of the franchise. In the end, he stated that he is “exploring the idea of ​​renaming our EA Sports global football games”.

The organization and the company also disagree on the extent of exclusivity rights.

In search of new fundraising opportunities with licenses, the world’s biggest football entity prefers that the use of EA is limited to the game itself.

The developer wants to continue to have exclusivity on the name in related areas, such as tournaments and the sale of digital products, such as NFTs.

The newspaper says a decision on the dispute is expected by the end of 2021.

The end of the agreement between FIFA and EA could end the use of the franchise name, which has used the entity’s name since 1993, when it was launched with the game “Fifa International Soccer”.

But the change should not affect other aspects of the games, as other developer contracts with organizations such as Uefa and FIFPro, the world players union, still guarantee the use of athletes’ names and their physical characteristics, as well as brands such as of the Champions League.