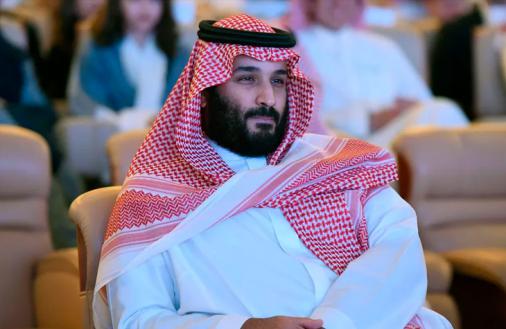 After complete the purchase of Newcastle United, from England, the Saudi Arabian Public Investment Fund (PIF) wants to acquire three more clubs around the world. And among them, a Brazilian team may be in the plans of the Middle East group.

According to information from the Italian newspaper “Libero Quotidiano”, the PIF has already defined two teams it intends to buy, both from Europe: Inter Milan, from Italy, and Olympique de Marseille, from France. The Brazilian club, however, has not yet been decided.

According to the Milan newspaper, there is still no forecast for negotiations with the clubs to start. Internazionale, however, should be the first to receive the offer, as the Chinese company Suning, which controls the club, wants to sell the team. In the last transfer window, Nerazzurri sold Romelu Lukaku, Achraf Hakimi and fired coach Antonio Conte, precisely for economic reasons.

Newcastle, on the other hand, is already beginning to plan for the future under the command of the PIF. According to the European press, Magpies can invest a total of 205 million pounds (R$1.5 billion) in hiring it’s the The first name that could land at St. James’ Park could be Real Madrid striker Mariano Díaz.