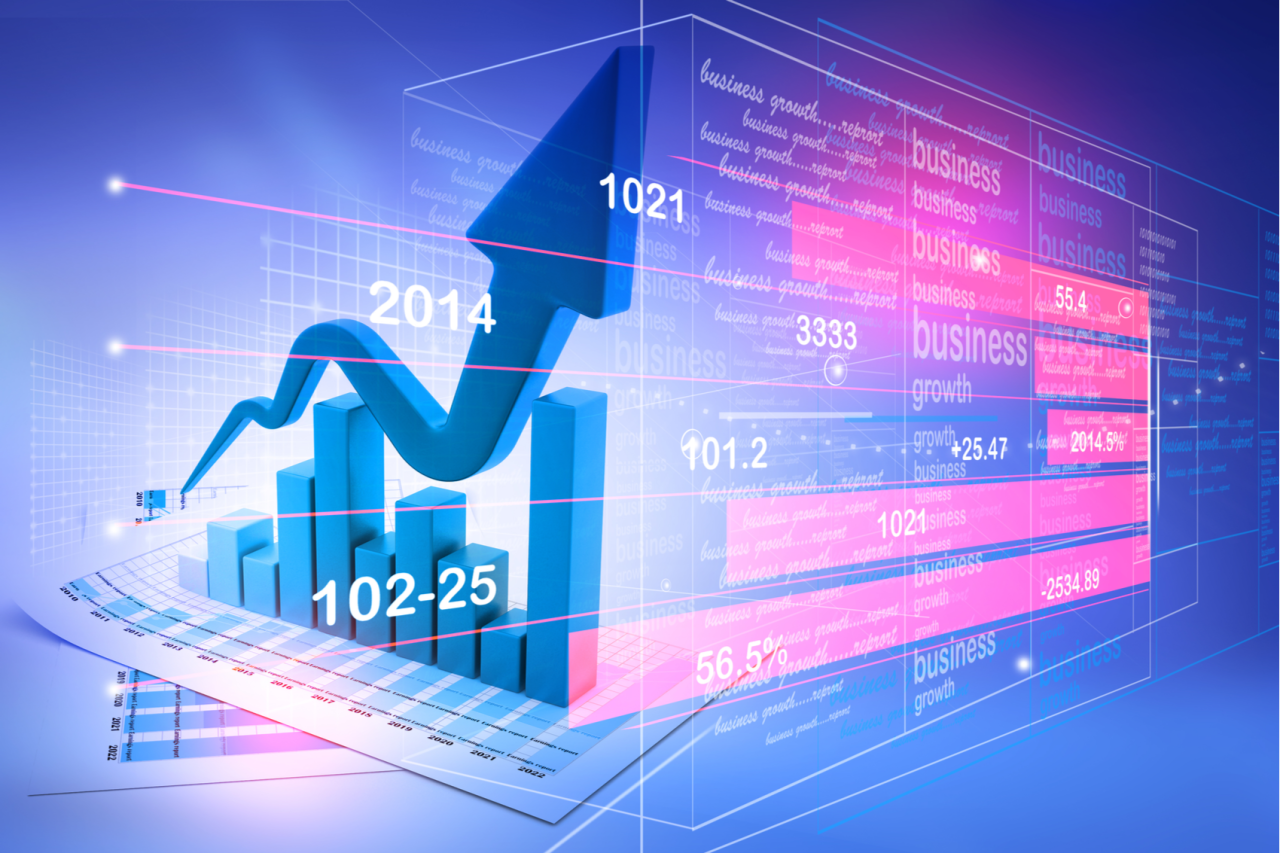 SAO PAULO – The Ibovespa future opens its business this Thursday (14) on a high, following the positive performance of stock exchanges abroad. Thus, the stock market in Brazil, which yesterday performed better than international indices and tested the level of 114 thousand points, tends to continue the gains, supported by the good mood of the foreigner.

After the week’s holidays, the calendar of indicators is back to full and some data released this morning promise to move the markets. Here in Brazil, just now, the IBGE informed that the volume of services in August increased by 0.5% in August compared to July. In the annual comparison, the increase was 16.7%, above expectations.

It is a positive fact, as the sector accounts for more than 60% of the Brazilian Gross Domestic Product (GDP). It is also an encouragement, as the latest industrial and retail production figures disappoint.

In the United States, US jobless claims reached 326,000 in the week ending Oct. 9, while analysts forecast 319,000 claims. The Producer Price Index (PPI) also came in slightly below expectations, rising 0.5% in September compared to August and 8.6% in the 12-month period. Economists predicted monthly increases of 0.6% and 8.7% in 12 months.

The numbers help to show whether the rise in prices is being accompanied by an upswing in economic activity and may also indicate the next steps taken by the Federal Reserve, the American Central Bank.

Currently, the Fed has been disbursing about $120 billion a month in purchases of government bonds and mortgages with the aim of stimulating the US economy. Furthermore, it maintains the country’s interest rate in a range close to zero (between 0% and 0.25%). Yesterday, however, the minutes of the last meeting of the Fomc (the US Central Bank’s Copom) indicated that the withdrawal of these stimuli could start as early as next month.

The Central Bank is holding an extra exchange swap auction this morning, with the offer of up to 20,000 contracts, totaling US$ 1 billion. Yesterday, BC held a similar, last-minute auction, and managed to take the dollar off its highs in six months.

In the United States, the season for disclosing the results of banks in the third quarter continues. Bank of America, Morgan Stanley and Wells Fargo had better-than-expected balance sheets this morning.

The American futures indexes in New York reflect the latest results of the banks and advance strongly. The Dow Jones Future was up 0.75%; the S&P 500 futures was up 0.82% and the Nasdaq Futures was up 0.93%.

In Europe, stock exchanges also show robust gains. The Stoxx 600, which brings together companies from 17 European countries in key sectors, advanced 0.89%. The London Stock Exchange (FTSE100) was up 0.72% and the Frankfurt Stock Exchange (DAX) rose 0.87%.

In China, consumer inflation (CPI) increased 0.7% in September, below the expectation of 0.9%. Producer prices (PPI) in the same period rose 10.7%, above projections of 10.4%. The governor of the People’s Bank of China, Yi Gang, said on Wednesday that he considered inflation to be moderate overall.

Cyrela recorded R$ 2.2 billion in general sales value (PSV) of launches in the third quarter of 2021, an increase of 33.2% compared to the same period in 2020. According to the company’s operational preview, released on Wednesday , the company launched 12 projects between July and September.

On the other hand, net contracted sales in the third quarter totaled R$ 1.366 billion, 20.2% lower than that registered in the same period of the previous year and 12.5% ​​below the second quarter of 2021.

Cury launched six projects in the third quarter, with a PSV of R$720.2 million and an increase of 81.5% compared to the same period in 2020.

Melnick announced the launch of two projects in the third quarter, with a net PSV of R$ 162.5 million, an increase of 84.6% on an annual comparison basis.

EDP ​​Brasil released its operational preview for the third quarter of 2021. In the distribution segment, the company saw an increase of 4.2% in the volume of energy distributed between July and September over the same period last year, at 6,446 MWh, being high 3.8% at EDP São Paulo (3,927 MWh) and 5% at EDP Espírito Santo (2,518 Mhw).

From January to September, the volume of distributed energy grew 8% compared to the same period of the previous year, with an increase of 8.2% at EDP São Paulo and 7.9% at EDP Espírito Santo.

The Brazilian oil company PetroReconcavo won a public call for the supply of natural gas to Companhia Paraibana de Gás (PBGás), a distributor of the input in Paraíba, as of January 2022, the company said in a statement on Wednesday.

Logistics operator Log-In announced this Wednesday the purchase of two container ships to be built by Chinese shipyard Zhoushan Changhong and with deliveries scheduled for the end of 2023 and May 2024.

The company stated in a relevant fact to the market that the value of each vessel is 42.6 million dollars and that they have a nominal capacity of 3,158 TEUs, a unit equivalent to a 20-foot container.

According to Log-In, the capacity of the ships is about 25% greater than that of the Log-In Polaris, the most modern vessel in the company’s fleet. “However, with similar fuel consumption performance, as it has more current and efficient technology,” stated the company in the relevant fact.

Hapvida announced the acquisition, through its subsidiary Ultra Som Serviços Médicos, of 100% of the share capital of Viventi Hospital Asa Sul, in Brasília (DF), for R$ 22 million. In addition to the hospital, Hapvida closed an agreement with the owner of the property where Hospital Viventi is located.