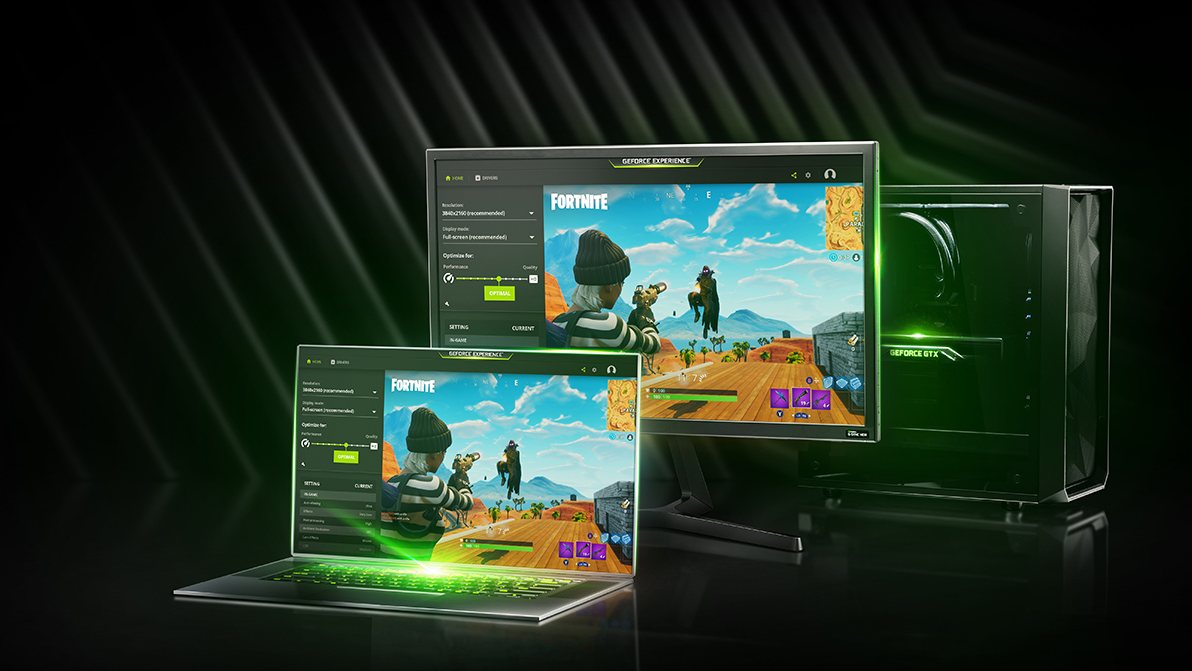 O GeForce Now officially debuts in Brazil this Thursday (14) as another service alternative for players. Check out the main details about the arrival of the service in the country below — the information is from the Jornal dos Jogos website.

What is and how does GeForce Now work?

Streaming promises to run heavier titles for PCs and even cellphones with weak settings. Everything is processed on servers and transmitted via the cloud to screens. With GeForce Now, the player can start a game of The Witcher 3: Wild Hunt on PC gamer and continue with the same save on the mobile screen.

The service is compatible with Windows PC, Mac OS, Chrome, Android and Safari (iPhone and iPad).

To compete with industry competition, such as the combo Xbox Game Pass and Xbox Cloud Gaming Microsoft, NVIDIA and Abya have added a free plan to GeForce Now. The version will feature graphics running on a GTX series video card and the ability to enjoy streaming free games such as Fortnite and Apex Legends.

The downside of the free plan is the server limitation. The option will have a game limit of up to 30 minutes and will have a waiting queue to access the servers — after this period, the player is logged out and sent to the end of the queue. Better graphics, processed on the most powerful RTX boards, in addition to priority access to servers for six hours, will benefit from the paid plan, which has a price of R$ 44.99 for the monthly subscription and R$ 40.50 per month for the semester .

What games are available?

different from Game Pass and Xbox Cloud Gaming, O GeForce Now will not have a game catalog available to users. Players will be able to play, via streaming, titles compatible with the service, which are already purchased in stores such as steam, Origin and Epic Games Store. The complete list of games compatible with the platform can be seen here.

How to use GeForce Now in Brazil?

O GeForce Now It can be downloaded from the platform website or from the Android app store. Android phones will need at least 2GB RAM and Android 5.0 compatible with OpenGL ES3.2 or higher. iPhones and iPads must use the Safari browser running on iOS 14.2, iPadOS 13 or higher versions.

It is still possible to decrease the game frame refresh rate to 30, optimizing the connection with low resolution. The platform has a configuration guide, which guides the player in the best choices for games without latency.

The server used to run the broadcast games calculates which PC will be the best to process the subscribers’ game, with the heaviest titles being directed to machines equipped with an RTX 2080 and others with a performance similar to that of an RTX 2060. the hardware used on the platform, using the keyboard shortcut Ctrl+Alt+F6.