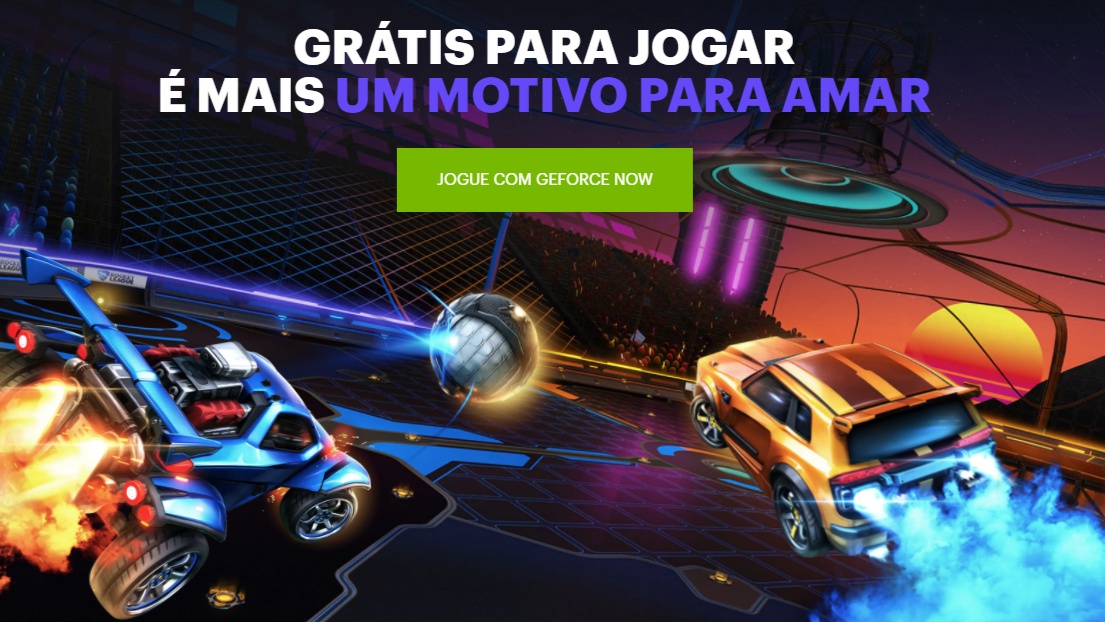 Nvidia and Abya announced the arrival of cloud gaming service GeForce Now in Brazil for this Thursday (14). The platform will be launched with free plan options or monthly and semi-annual subscriptions. The information was reported by Jornal dos Jogos and confirmed by IGN Brazil.

GeForce Now can be played on PC and mobile devices, without the need for big specs, as the games are in the cloud – working similarly to Xbox’s xCloud. The big difference is that GeForce Now offers free plan (with queue) and free-to-play games.

In all, there will be 3 plans:

GeForce Now can be downloaded from the official website and has apps for different Android devices with at least 2GB of RAM and Android 5.0; and iOS with Safari browser 14.2 (or iPadOS 13). On computers (Windows 7 or higher) the recommended connection is at least 15 MB/s to play games at 720p with 60 frames per second and 25 MB/s for 1080p and 60 fps.