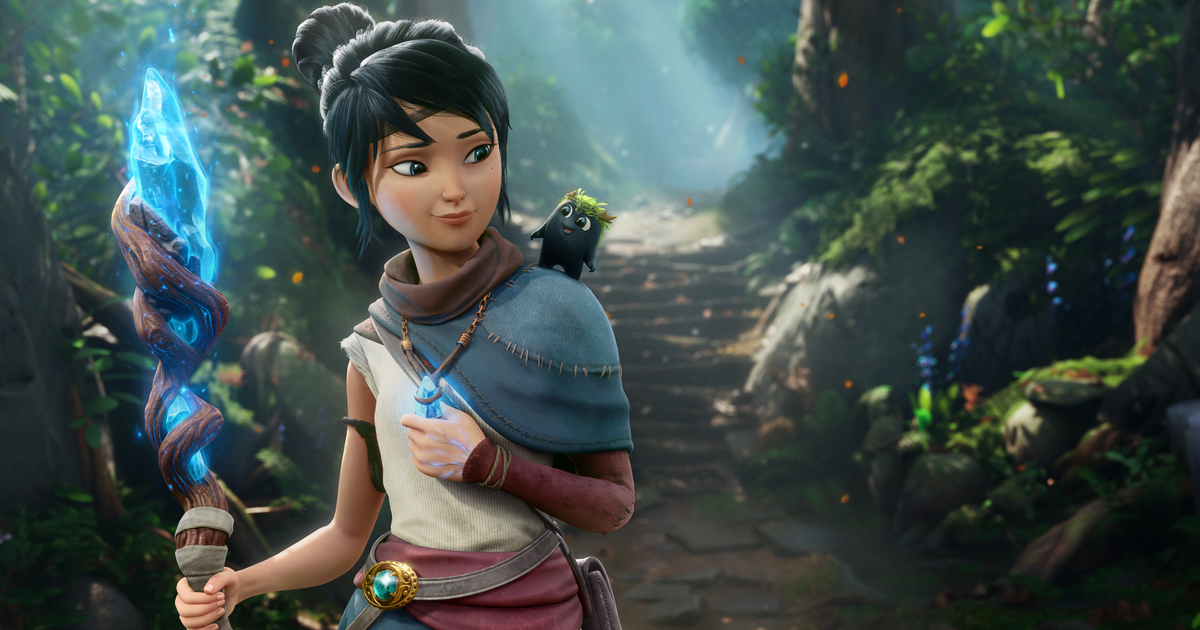 David Jaffe, the creator of God of War, recently stated that he hates difficulty-focused games, citing Kena: Bridge of Spirits, Metroid and Returnal as a few examples. In his words, it’s as if the developers want to “drive players away”.

“Kena, Metroid, Returnal; everyone is leading the way towards super challenging games. Maybe it’s the NES generation coming into game development, but I really hate that shit. It’s not a question of age: I never liked it. However, it wasn’t something that rampant. It’s as if the developers wanted to drive players away,” he posted on Twitter.

Kena, Metroid, Returnal; all leading the march towards super challenging games.Maybe it’s the NES generation coming into their own designers but I fucking HATE THIS shit. And it’s not an age thing;I NEVER liked it.But it wasn’t so rampant. It’s like devs WANT to push Players away.

Interestingly, there was no mention of the FromSoftware games, which are known for exactly the level of challenge they provide. Still, it’s interesting how Jaffe cites the generation that grew up playing NES as possibly responsible for this new era of gaming. After all, it was precisely on the Nintendo console that some extremely challenging titles were, like the first Ninja Gaiden. At the same time, other games were difficult just because they were poorly programmed.

Although the games in question even invest heavily in the challenge as part of their own identity, there have never been, in any other period in the industry, so many titles focused on narrative. Experiences such as those provided by The Last of Us, Life is Strange or even The Witcher 3: Wild Hunt were absolutely unfeasible a few decades ago.

By the way, if you want to know more about Metroid Dread, check out the review of The Enemy. The text reads: “Like the best games in the genre, it appears to be burr-free. Collectibles are arranged around the map meticulously, waiting and within reach of the most curious players. Fans of a more direct style of play can make their way across the map. planet ZDR at a breakneck pace, without ever feeling that the adventure imposes arbitrary barriers to lengthen the experience.”