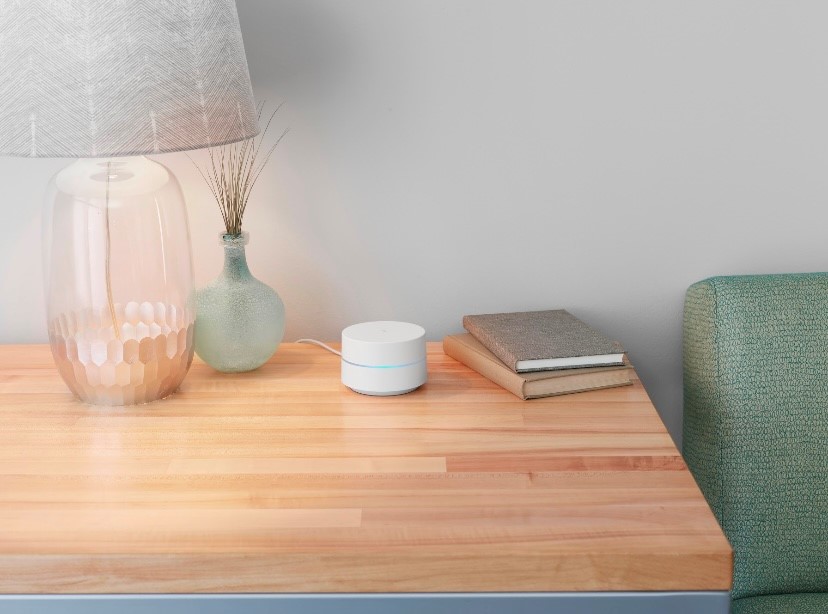 SAO PAULO – Goes to be sold from this Thursday (14) in Brazil Google Wifi, the internet router of the American technology giant. The product, which has been marketed in the United States since 2016, received the green light from Anatel (National Telecommunications Agency) to enter Brazilian stores on April 28 this year.

With mesh technology, which means mesh or network, in English, Google Wifi promises a fast, reliable connection and coverage for the whole house. Unlike a traditional router, this engineering eliminates those blind spots in the house where the internet signal gets too weak or doesn’t reach.

That’s because Google’s router was designed with high-gain antennas and powerful amplifiers that make the signal stronger and longer-range and ensure improved signal distribution. Currently, Google Wifi is the best-selling mesh router in the United States.

“With Google Wifi, Brazilians will have a fast connection without fluctuations, thanks to the powerful signal it sends throughout the house. This will allow multiple connected devices to work at the same time, which is the case in most homes today, as people work, study and have fun at home,” says Vinicius Dib, head of Google devices for Latin America .

The device is on sale in the main retailers in the country and can be purchased individually, for the unit price of R$ 999.00, or in kits with three units, for R$ 1,999.00. The kit is suitable for those who live in larger environments, such as houses with more than one floor, for example.

According to the manufacturer, a single Google Wifi connected to the modem can distribute internet to all environments in a residence of up to 110 m². To cover larger areas, other Google routers can be incorporated into the network. With a kit of three units it is possible to get coverage for a space of up to 330 m².

In the mesh system, the Wifi points connected to the network work together to determine the best path for your data. This communication between the routers allows, among other things, to walk from one corner of the house to another with a device connected, without any loss of performance, even during a videoconference.

O InfoMoney tested the product in a space of 95 m² during a video call and measured the internet speed in every room in the house. The variation from the point closest to the router to the farthest point from the device was less than 50 Mbps (megabit per second) for both download and upload, keeping the quality of the internet in the range considered ultra-fast.

Installation is simple: you need to connect Google Wifi to the power cable and connect the network cable that comes with the device to your internet provider’s modem. Then you will need to configure the product through the Google Home app on your smartphone. It’s the same app that controls other branded products like Google Nest.

In the app, you can create alternative passwords for guests, test Wifi speed in different rooms, view devices connected to the network and select those that will have priority for an even faster connection. Network Assist automatically selects the channel that is sharpest (2.4GHz or 5GHz), helping to maximize the connection to the device.

If you are going to use more than one Google Wifi in your home, only one will be the anchor, the main device that will be connected to the modem via cable. The others communicate wirelessly. The Google Home app itself provides useful insights to improve network performance, such as suggesting that you move one of your routers to an environment where it will get better performance.

It is only sold in white and with a rounded design. 49% of the plastic used in the device is recycled, and operations are carbon neutral.