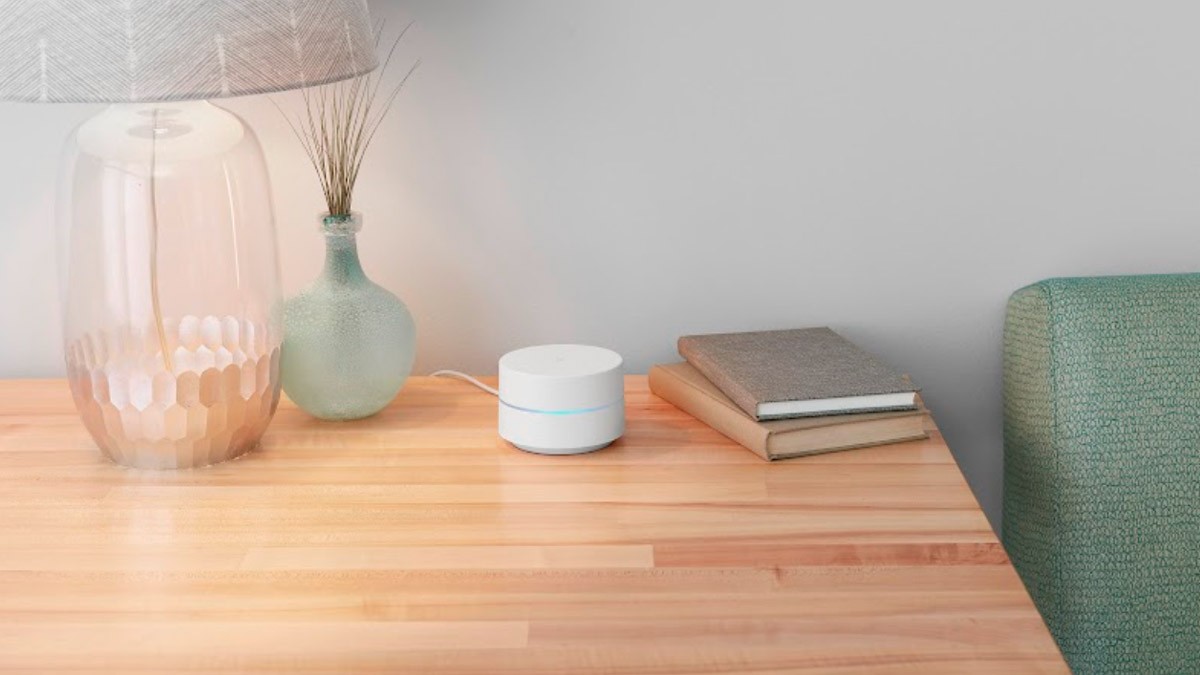 Google launched in Brazil this Thursday (14) the router with Google Wifi mesh technology, which promises to offer a stable connection in every room in the house, not just in the place close to the equipment.

The company claims that a single device is capable of distributing internet in a range of up to 110 m². For larger areas, it is necessary to have other units connected to the network.

The suggested price by the company is R$999 per unit or R$1,999 for the kit with three units. According to the company, Google Wifi can be found in the main retailers in the country.

The translation of the term “mesh” – “mesh” in English – helps to understand how the technology of routers like Google’s works. This type of device allows you to add to a network. several Wi-Fi points, which are connected to each other and create an internet “mesh”.

To keep the signal stable, mesh routers communicate and analyze the best route to send and receive data. This interaction extends the range of the connection without losing speed, as is often the case with signal repeaters.

Google Wifi users need to configure the network via the Google Home app, available for Android and iOS.

With it, it is possible to activate the first router in your mesh network, which will be connected to the modem via the network cable, and add other points, which will only need a power cable and will be able to connect to the main device without the need for wires.

From Google Home, you can check if all Google Wifi devices are really active and analyze which devices are connected to them.

The application also allows you to test the internet speed – including on each device (mobile phone and computer, for example) – and give priority so that one of them has the best connection.

There is even a feature to control what children access on the internet. “Family Wi-Fi,” as it’s called, helps set rules for some devices, such as blocking millions of sites with adult content.

This option also provides the possibility to schedule breaks on certain days and times to prevent the connection at bedtime or meals, for example.

When creating a network with Google Wifi, you can take advantage of some features to increase your protection. One of them is useful for those who use the Wi-Fi password on other services – which is not recommended.

To avoid the risk of a visitor asking for the Wi-Fi password and using it to log into your social networks, for example, just turn on the “Visitors Network” feature in Google Home. It also allows you to limit which devices, such as printers, TV, and speakers, the person will have access to.

The device also has a “verified boot” feature, which prevents it from being turned on if the owner does not have the official version of Google Home.

Google claims that its router automatically performs security and performance updates to ensure the device is always up to date with the latest systems.