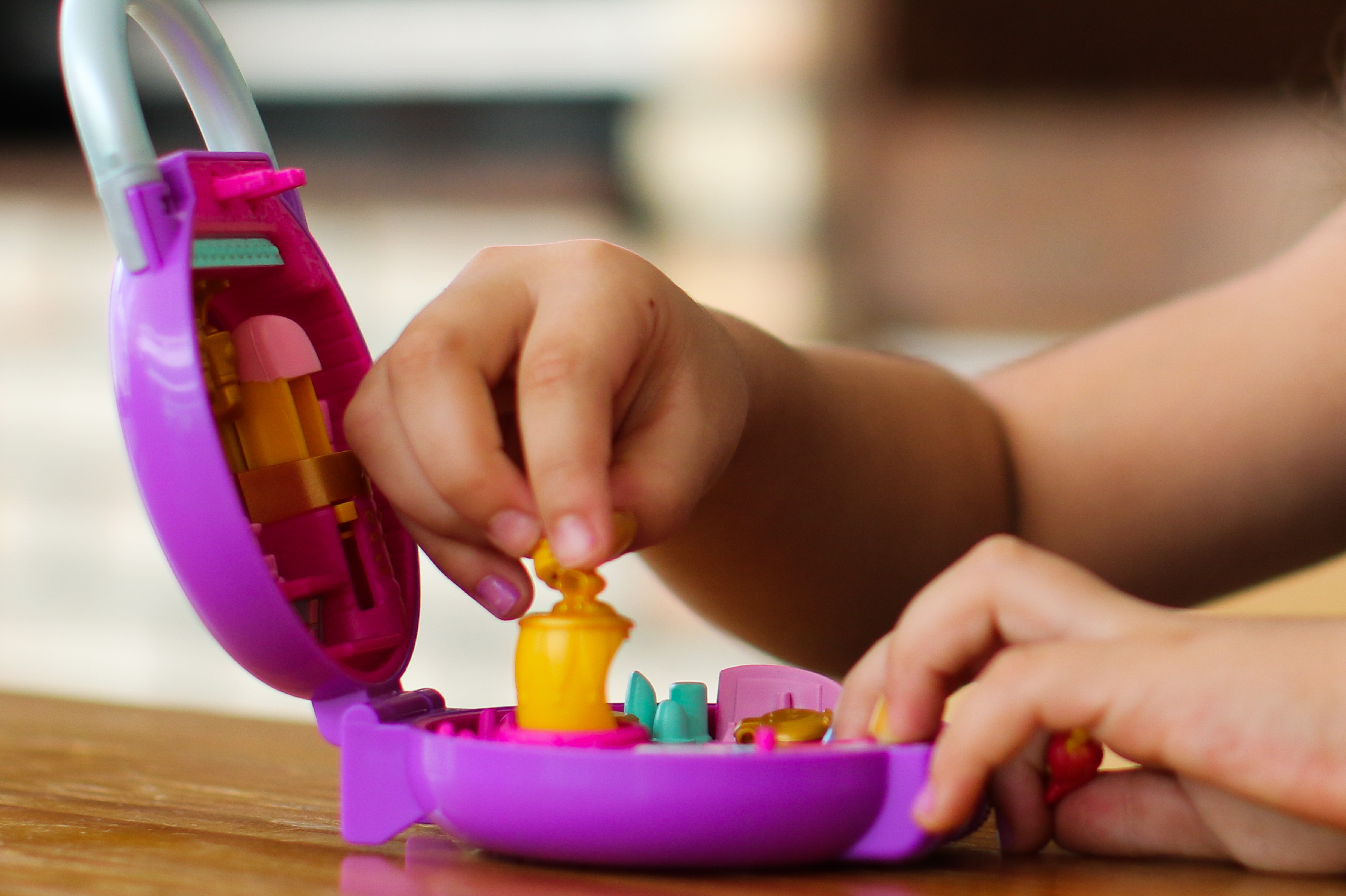 “Therapy is crazy stuff.” “Depression is lack of will.” “Boy don’t cry.” These are just a few phrases that represent common misconceptions regarding mental health.

The road to making mind health care a priority is still a long one. According to experts consulted by CNN, this attention should be part of the upbringing of children and adolescents from an early age, and some steps can help to transform the approach to the theme into something common, as happens with the care with other aspects of health.

How to talk about mental health?

The common characteristics of children are observation and curiosity. It is their way of perceiving the world around them and understanding the similarities and differences between people.

According to psychiatrist Antonio Egídio Nardi, from the Federal University of Rio de Janeiro (UFRJ), the first step in talking about mental health with children is to seek an approach with accessible language, according to the children’s ability to understand at each age.

For Nardi, it is essential to show that mental health has different nuances and that these changes are normal.

“Children should be informed that mental health is important and that there are natural mental reactions such as sadness, grief, anxiety, which are part of our personality formation, are part of our path to maturity,” says Nardi.

Psychologist Camila Turati, a professor at the Federal University of Uberlândia (UFU), explains that human development is diverse and does not happen in a linear fashion. In this sense, relationships that consider diversity are essential for learning psychic functions, such as thinking, language, memory and attention.

“When we think about children’s health, the first thing is to think that we don’t have a single goal to be followed. Each child appropriates reality in a different way. Thinking about mental health is thinking about appropriate conditions for this diversity to exist”, says the psychologist.

“So, if we have a child who speaks more or speaks less, likes to do a certain activity and another does not, we cannot see this as a problem”, he adds.

Emotions are human characteristics and are not associated with gender. However, discourses are still reproduced today that lead boys and girls to express and deal with their own feelings in different ways.

“When the child hears that he can or cannot cry, it doesn’t mean that the feeling will no longer be there. The more opportunities we have to talk, to treat children as different subjects, regardless of their gender, this will bring more opportunities for a diverse, multiple and inclusive constitution”, says Turati.

The opinion is shared by psychiatrist Antonio Egídio, from UFRJ. “We can all cry, we can all be angry at some point. It doesn’t make a person weaker or different from others. We have to encourage children to show their feelings to friends, teachers, without disqualifying this child in the society in which he lives”, he says.

One of the main socialization environments for children and adolescents, the school, is the place where individuals usually have their first contact with different people regarding beliefs, lifestyles, physical characteristics or behavior.

The way in which social differences are understood by the family itself can be reflected in the way the child reacts when living with colleagues with different colors, genders, social status and even different mental conditions.

According to the UFRJ psychiatrist, the perception of differences must be worked with the child from an early age. “Social health teaches that we have to respect rights and differences, that people are not equal. You should not comment on people’s appearance, if the person has a big ear, a big nose, is tall, short, fat, thin or anything else that is a reason for bullying by many”, says Egídio.

According to the expert, dialogue can reduce the chances of bullying, which, for him, can be understood as mockery. “It is important to explain that making fun of the appearance or some characteristic of a person is bad for the other and that we would not want them to do that to us, since we are not perfect either and we have our variations”, he adds.

Throughout life, we live with people with different mental disorders. Schizophrenia, autism, anxiety, depression, attention deficit hyperactivity disorder (ADHD) are just a few of the conditions that can affect any individual.

Children’s understanding of the meaning of these disorders can be influenced by the perception that the adults around them have about the issue. For psychologist Camila Turati, open dialogue on the subject can help to demystify the issue and reduce the stigma associated with different disorders.

“It is important to understand and explain that we are different and have different existences. For example, there are people with disabilities and this disability will not be something that will mark who this person is, but will be just a characteristic in the human development of that person”, says Turati.

The central role of the school

For psychologist Marilene Proença Rebello de Souza, a professor at the Psychology Institute of the University of São Paulo (USP), the school, as a place for human training, has a central role in the development of understanding of mental health.

According to Marilene, teachers and educational managers should suggest the creation of initiatives that allow for the formation of bonds, such as spaces for listening, understanding and attention to children and adolescents.

“The school would be a very interesting space if we could build coexistence projects where we had conversation circles to be able to talk about situations of discrimination, about prejudices that are experienced within the school, gender issues, the role of social networks and thematic discussions that generate suffering and conflict at school”, he comments.

According to Camila Turati, in addition to providing mechanisms for children to understand reality, the school must embrace the plurality that is common to their behavior.

“The more we look at these children and think of ways that they can appropriate reality and express themselves in their own way, the more we will be taking care of them. Unfortunately, we have an educational system that tells us that there is a mark to be reached, a goal to be reached. This ends up flattening the possibilities of understanding this human development in a complex way, as it really is”, he says.

Grief as an opportunity to speak

Faced with the Covid-19 pandemic, grief became a more present experience in the lives of many families. The loss of loved ones, sometimes in sequence, can leave marks that are not yet fully understood by mental health professionals.

For Camila Turati, the process of understanding grief can be worked on from an early age. According to the psychologist, hiding from children questions about loss and death can bring long-term damage.

“The more we hide that grief exists or work in a way in which the child will realize that the reality is not what he is observing there, we are missing an opportunity to understand what these feelings are, what to do with them and how elaborate them”, he alerts.

According to the psychologist, talking about the feelings related to grief is a way to build the meaning of the loss in a healthy way.

“Adults show that they also have these feelings, often the parents want to be strong and not show that they are sad. In fact, it is important to tell this child that you are sad and that you are also learning to deal with the loss and to talk about ways to remember this dear person in another way”, he adds.