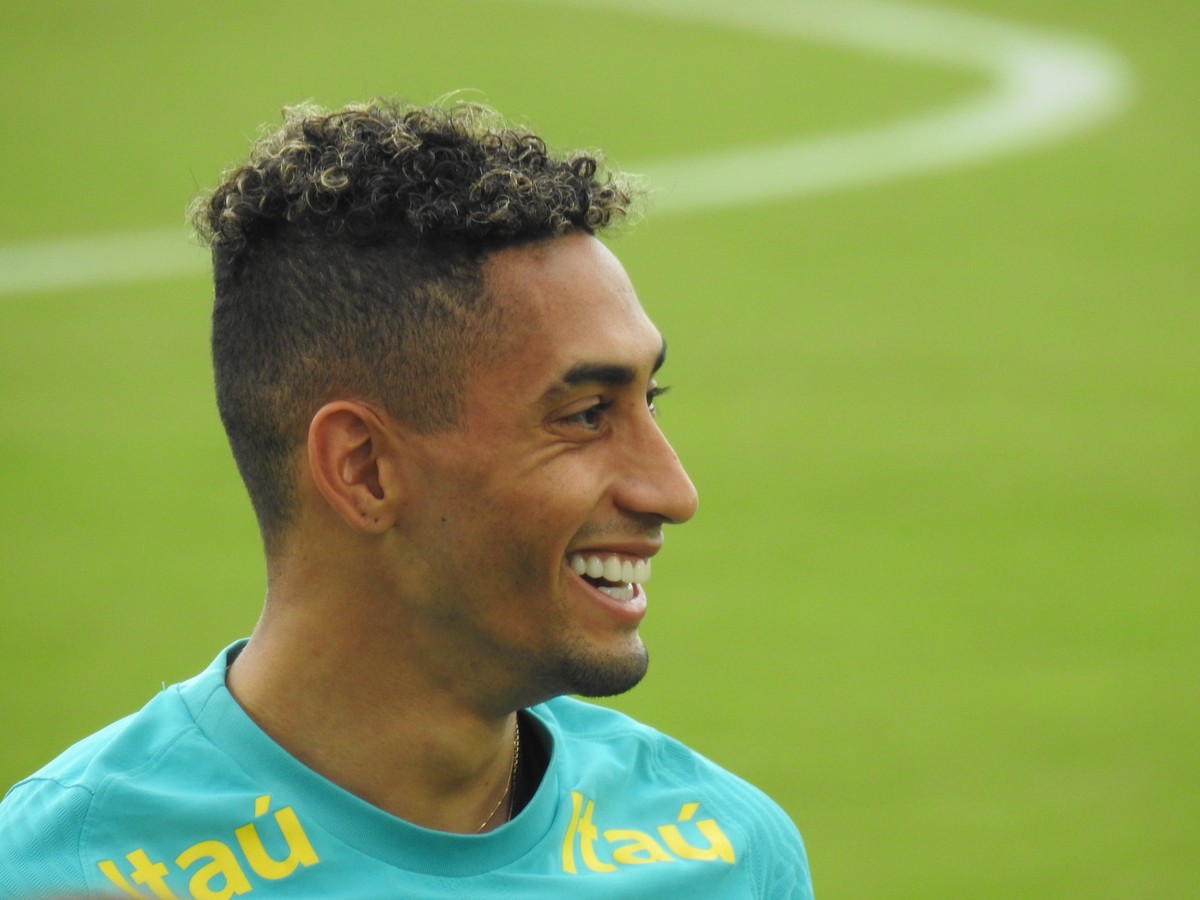 On Wednesday afternoon, coach Tite led the last training session for the Brazilian team before facing Uruguay and confirmed the squad for the derby with five changes.

The activity was closely monitored by the father of the striker Neymar (see below).

The match between Brazil and Uruguay is valid for the 12th round of the Qualifiers and takes place this Thursday, at 9:30 pm (Brasilia time), at the Arena da Amazônia, in Manaus. Globo, SportTV and ge broadcast the duel live throughout the country.

Raphinha will start the team against Uruguay — Photo: Bruno Cassucci

There are five changes in relation to the team that started the match against Colombia:

This Wednesday’s training was held at the Arena da Amazônia and was attended by Neymar’s father. He watched the activity from the stands, and received a hug from his son before heading to the field.

In an interview with “Dazn”, published last Sunday, Neymar said that the 2022 World Cup, in Qatar, could be the last of his career. The striker said he does not know if he will have “head conditions” to defend the Seleção until 2026.

+ Dadá Maravilha was king in the first time of the Seleção in Manaus. Today, he supports Gabigol: “I love him”

Neymar goes to his father during the squad’s training at the Arena da Amazônia — Photo: Raphael Zarko

After the warm-up, the players participated in a confrontation on a reduced field, but without dividing reserves and holders. Then, there was a tactical work, in which Tite organized the positioning and movement of the team. Then the coach rehearsed set-piece plays.

In this formation, Raphinha plays wide open on the right side, with Gabriel Jesus on the inside. On the opposite side, Lucas Paquetá plays closest to the sideline, and Neymar is free to retreat and also reach the area. Brazil must defend in 4-4-2 and attack in 4-2-4.

See too:
+ Fabinho defends Selection of critics and cites the search for improvement: “Play well, win and convince”

Unbeaten after ten rounds, Brazil leads the qualifiers with 28 points, 12 more than Uruguay, which is fourth.