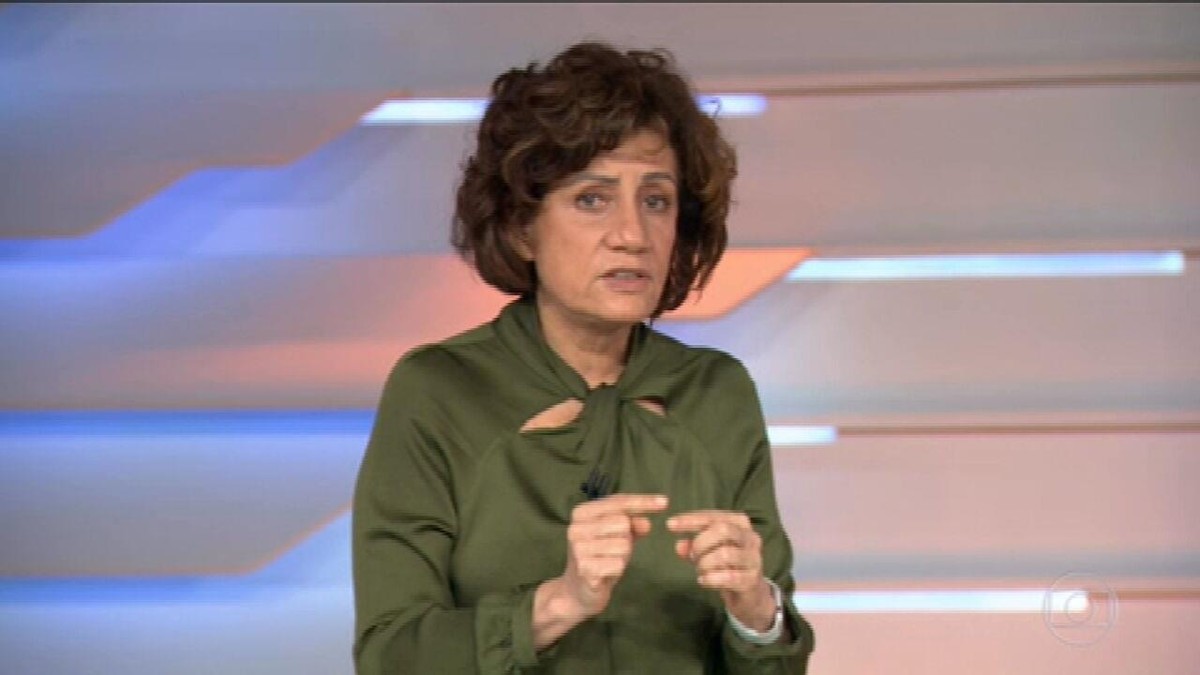 Economy Minister Paulo Guedes asked this Wednesday (13) that foreign businessmen bring their companies to Brazil in the post-pandemic scenario and cited the desire to approve, in 2021, the tax reform — which would lower corporate taxes.

Guedes, who is in the United States for meetings of the International Monetary Fund (IMF) and G20 finance ministers, participated in a videoconference by the North American entity Atlantic Council.

“My word is: believe in Brazil. Especially in this moment of decision, post-pandemic, when many companies are changing their location, leaving China, going to South America. Think of Brazil, we are reducing corporate taxes, barriers to trade, opening the economy, simplifying the process of starting a business in Brazil,” he declared.

The tax reform cited by Guedes proposes to reduce taxation on companies and, at the same time, resume taxation of profits and dividends distributed to individuals.

In addition to the tax reform, the Minister of Economy said he believes that the administrative reform and privatization of Correios and Eletrobras will also be approved by December.

See the video below for Miriam Leitão’s analysis of the tax reform, which is still pending in Congress:

The Economy Minister also said that Brazil will grow 5.3% in 2021 and above 2% in 2022, despite projections by the International Monetary Fund (IMF) indicating an expansion of 1.5% next year. He recalled that the institution made a mistake last year, by predicting a fall of more than 9% for the Brazilian economy, when the GDP fell 4.1%.