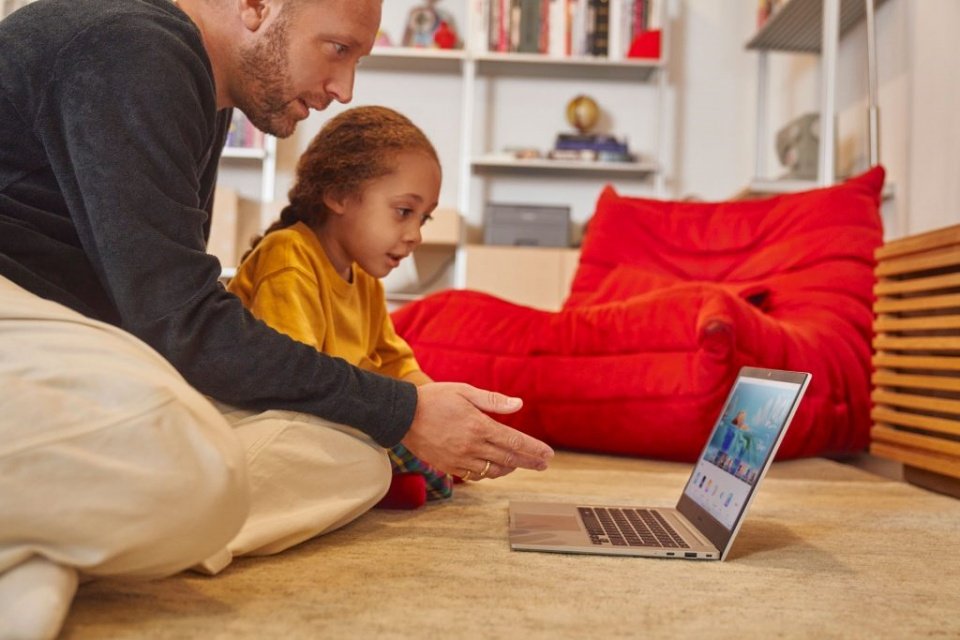 Since its release on the 5th, Windows 11 has drawn attention by requiring the presence of some security features on computers where it is installed, generating complaints from users. To end the criticism, Microsoft decided to demonstrate the importance of these tools.

In a video released on YouTube, the Redmond giant explained the importance of features such as Trusted Platform Module (TPM) and Virtualization-Based Security (VBS). In the experiment conducted by director of corporate security and operating system at Microsoft David Weston, the company revealed, in practice, how they protect the device from online threats.

In the recording, the expert shows how cybercriminals have a chance to gain control of a vulnerable PC remotely or acting locally if the machine does not have security mechanisms enabled. After the invasion, it is possible to steal data and infect the computer with ransomware and other malicious programs.

First, Weston successfully exploits an Open Remote Desktop Protocol (RDP) port to spread malware on a Windows 10 PC without TPM 2.0 and Secure Boot enabled. He then manages to trick the biometric authentication process on a device without VBS, again hacking into the system.

Although the two scenarios above should not happen on PCs with Windows 11 and security tools enabled, according to the company, Microsoft itself even taught how to bypass the TPM 2.0 verification when installing the new system. The tip given by big tech caters to users who have hardware incompatibility issues during upgrade.

However, installing the system on non-compatible machines can leave the device without updates, increasing the possibility of future problems, as the company points out. Furthermore, the PC is more vulnerable to malware actions and other virtual dangers, as demonstrated in the video.