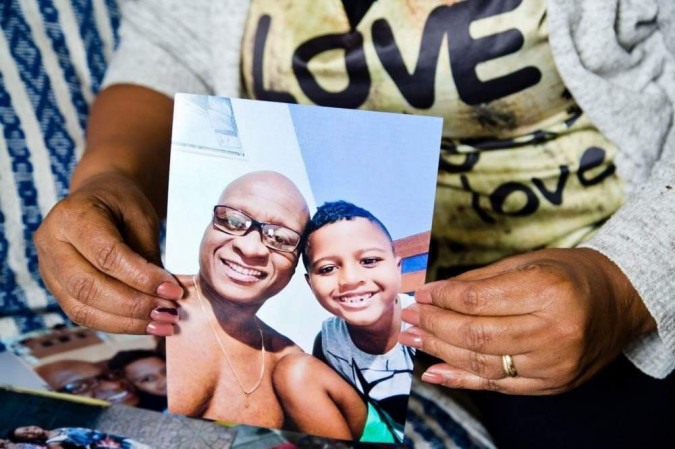 At dawn this Thursday (10/14), the Union Military Justice condemned eight Army soldiers for the death of musician Evaldo Rosa, 46, and waste picker Luciano Macedo, 27, in 2019.

The lieutenant responsible for the action was sentenced to 31 years and six months in prison in a closed regime. The other seven soldiers were sentenced to 28 years in prison in a closed regime for double murder and attempted murder. The eight were expelled from the corporation. Another four soldiers, who did not fire their weapons on the day of the crime, were acquitted by the courts.

The trial lasted more than 15 hours and ended with a conviction by three votes to two. The defendants respond in freedom until the case becomes final, that is, until the resources run out.

The defense of the military alleged that Evaldo had shot from the car and that they acted in self-defense, but the jurors did not accept the thesis.

Evaldo and Luciano died during a routine action carried out by the corporation in the region of Guadalupe, West Zone of Rio de Janeiro, on April 7, 2019. According to the military, they caught a group stealing a car and fired a rifle at the criminals, who fled in two cars, one of them a white Ford Ka.

Nearby were Evaldo, his wife and seven-year-old son, his father-in-law and a friend in another white Ford Ka. They were going to a baby shower.

Two shots by the military hit the car in which the family was. One hit Evaldo, the other hit his father-in-law. The wife got out of the car to ask for help and Luciano, who was nearby, went to help the family. That’s when the military started firing again.

According to the expert, there were at least 82 shots, 62 of which hit the car. Evaldo died with nine shots and Luciano was hit by three shots in the back. In all, 257 shots were fired in the operation.