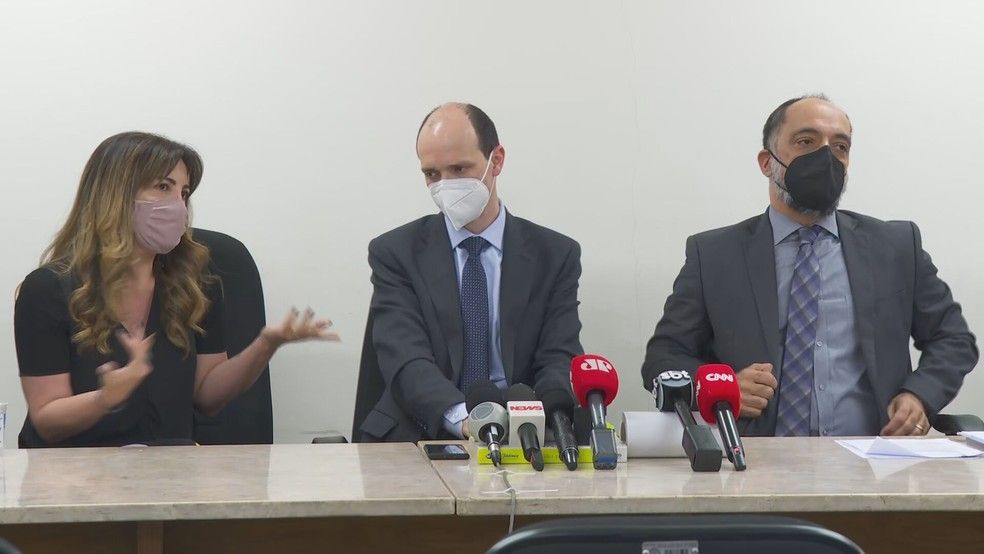 The task force of the Public Ministry of São Paulo (MP-SP) begins to hear for the first time, from this Thursday (14), patients who used the ‘Covid kit’ provided by Prevent Senior. It is already scientifically proven that the drugs provided by the health plan operator are ineffective against the disease. In other words, they neither prevent nor fight the virus.

Among the remedies that are part of the so-called “early treatment” are hydroxychloroquine, chloroquine, ivermectin and flutamide. They were given by the company to patients with coronaviruses. Some of them had health complications and others died after being used in the network’s hospitals.

Prevent Senior directors and doctors are investigated by the MP and the Civil Police for determining and giving the ‘Covid kit’ to patients with symptoms or infected with the virus. For this reason, they are suspected of having committed at least three crimes against the victims: murder, ideological falsehood and omission of mandatory disease notification to authorities.

On other occasions, Prevent Senior officials told the press that their doctors are empowered to prescribe ‘early treatment’ to patients. But doctors heard by the report claim that, in fact, they were threatened by the company to give the ‘Covid kit’.